Nikki Bella Posts Pic Of A Fully Awake Baby Matteo And Fans Can’t Stop Talking About Him Looking Just Like His Dad! 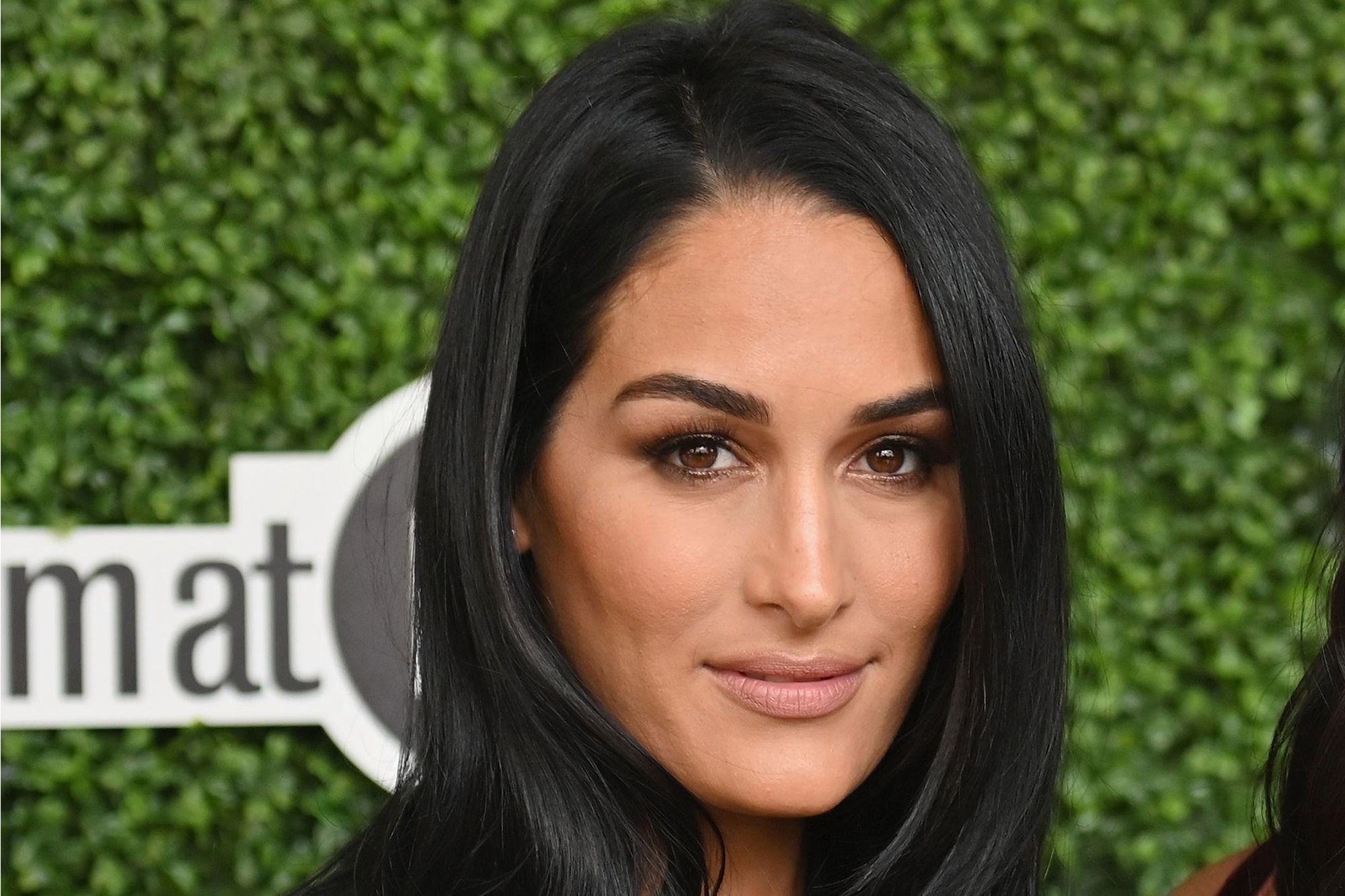 It’s been a month since Nikki Bella welcomed her first baby and now, she is ready to properly introduce Matteo to the world and show him off more and more! While the Total Bellas star did share a few pics before it did not feature the infant’s full and wide awake face!

Now, however, Nikki posted a snap in which the bundle of joy’s adorable face could be seen and her followers could not stop gushing over him!

The precious baby is pictured looking straight at the camera, his big blue eyes wide open.

It appears that the baby boy had just gotten a bath before that snap since his hair was still wet.

August 31 actually marked a full month since Matteo was born and his loving mom thought introducing him to the world like that would be a great way to celebrate the milestone.

‘Our Matteo is a month old today 💙 @theartemc,’ Nikki wrote alongside the adorable picture while also tagging her fiancé and the newborn’s dad, Artem Chigvintsev.

As mentioned before, it did not take fans long at all to flood the comment section with positive messages, gushing over the baby’s adorable face, saying he looks just like his dad, and more!

Our Matteo is a month old today 💙 @theartemc

Nikki has posted several other pictures of the baby but this one is the first in which Matteo is fully awake and people get to see his gorgeous eyes.

Nikki and Artem’s first child was born only a day before her twin, Brie Bella also gave birth to her own son, Buddy, and second addition to her family.

Obviously, being pregnant at the same time was very special for the twin sisters, who also spent quarantine together. 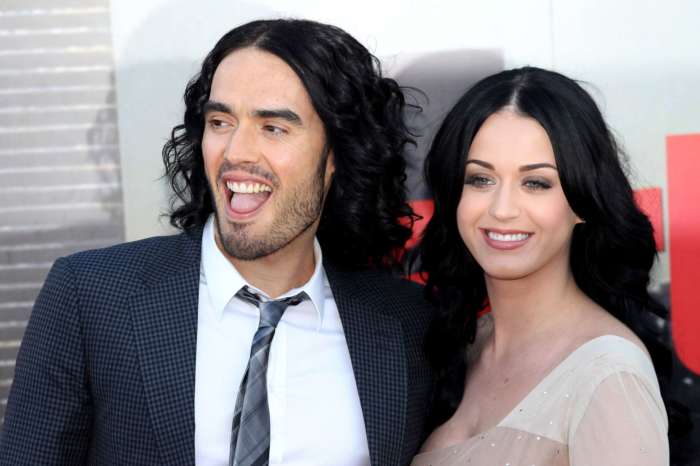