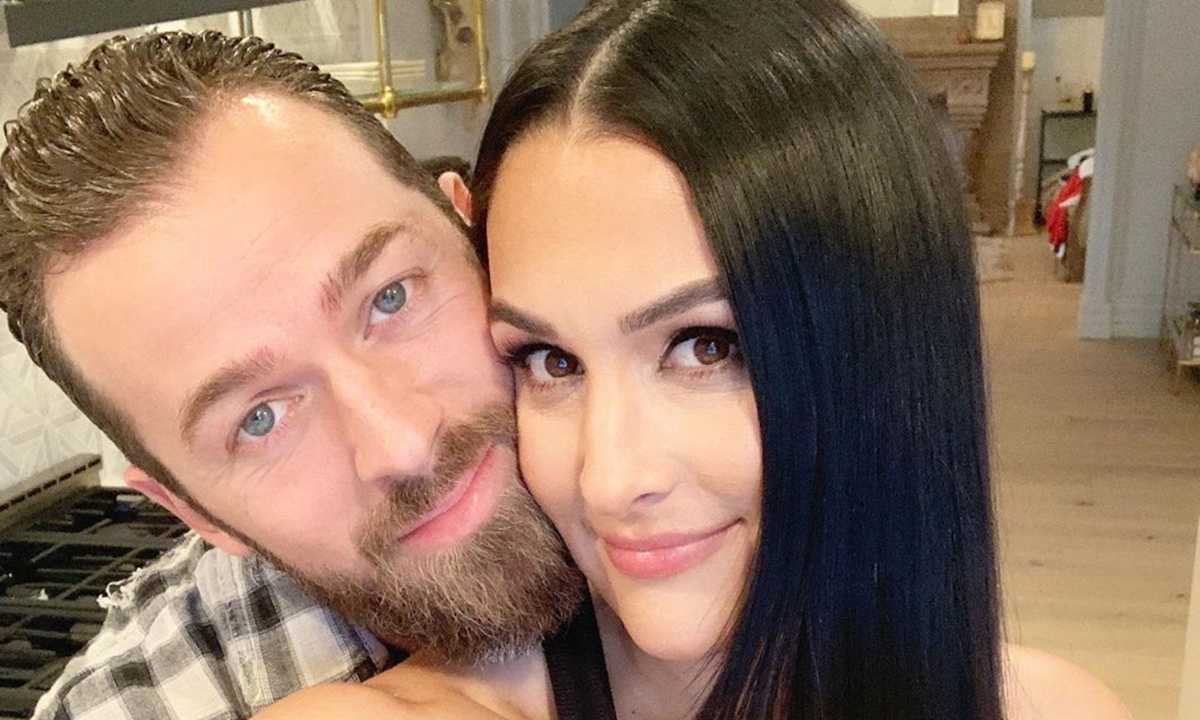 So adorable! Nikki Bella took to her platform to show off her fiancé and their super cute son, Matteo just cuddling together and fans still can’t get over how much the baby looks like his dad!

These days, Artem Chigvinsev doesn’t get to spend nearly as much time with his offspring and fiancée as during the quarantine since he’s back on Dancing with the Stars now.

As a result, he always makes the most of it, which is what he was doing when Nikki snapped a pic of him and Matteo bonding right before he had to head to work!

Furthermore, it appears that the more time passes, the more little Matteo resembles his father, to the point that he now looks totally like his twin with no visible genetic influence from his own mom!

The image that Nikki captured shows Artem and the almost 3 months old baby boy posing together.

The man is holding the bundle of joy up to his cheek as they look into the camera, both of them displaying the same shade of piercing blue eyes and light brown hair!

Cynthia Bailey Talks Losing The 20 Pounds She Gained In Quarantine As She Prepares For Her Wedding – Here’s How She Did It! »

In the caption, Nikki gushed over both of them, writing: ‘My boys. Lucky girl I am,’ also adding a heart emoji.

However, in reality, this was just a repost of the same pic Artem had shared previously, but with a different caption.

His caption was dedicated to their son and Nikki, reading: ‘Before I left this morning. I just can’t get enough of this little man. Nicole you have been so amazing with him every single day honestly so proud of you how natural you are as a mom. I love you both crazy much!’

As for the fans’ comments, here are some of them: ‘literally the Artems double.’ / ‘he’s literally Artems twin that is so crazy!!’ / ‘Adorable…He’s starting to @look like YOU a little.’ 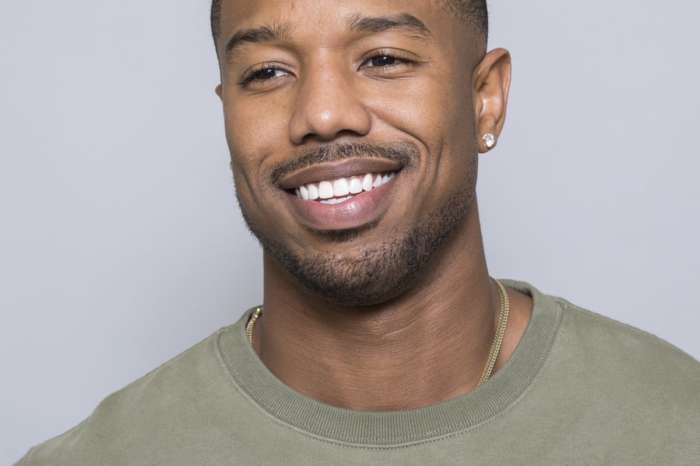