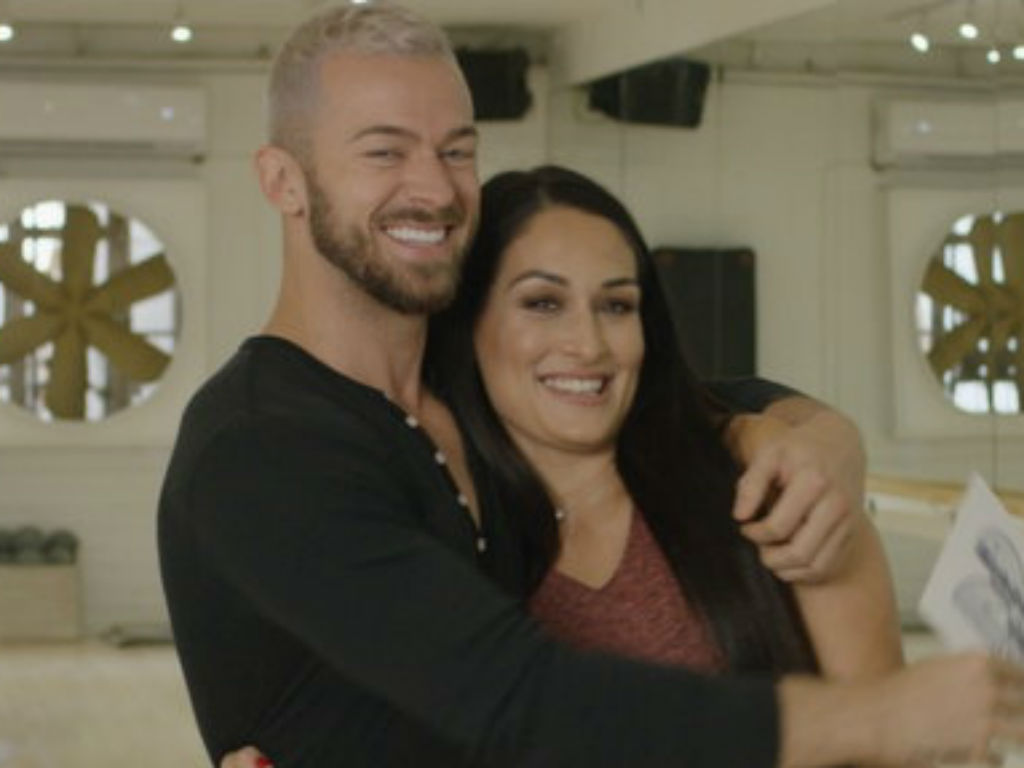 Nikki Bella gave fans an update on her relationship with Dancing With The Stars pro Artem Chigvintsev. She divulged some interesting tidbits into what is truly going on with the two, and some of it was full of too much information.

On the latest episode of The Bellas Podcast, which she co-hosts with her twin sister Brie, the WWE wrestler discussed her dating life with Chigvintsev. Fans will recall Nikki and the professional dancer met when they were partnered up on the hit ABC show back in 2017.

Rumors they were dating began swirling last December after the two were spotted out together several times. Nikki confirmed the two were “dating” on the season finale of Total Bellas.

The next day Chigvintsev made his debut on her Instagram. Although everyone assumed since they were social media official romance was blooming that might not be the case.

Nikki did not hold back letting fans know the state of their romance, as well as some specific details about the dancing stud.

Well after that season finale 😳 First thing I’ll be talking about this Wednesday… oh and all those paparazzi photos (thanks for all the great shots 🙄 and smashing my food 🙄 lol) Swipe up in my IG story. #thebellaspodcast #bellaspodcast

Brie was not overly thrilled with her sister’s revelation and let out a nice “Eww.” Nikki soon realized she might have crossed the TMI line.

“Oh yeah, was that TMI?” He does work around the house, so it’s really nice,” Nikki continued before her twin asked the question all fans were dying to know.

“So he’s your boyfriend?” Brie questioned.

“No… Because I’m not ready for it,” Nikki quickly answered.

She didn’t really explain why she was not ready for the boyfriend and girlfriend relationship status. Instead, Nikki changed the subject telling a story about Chigvintsev’s “graceful legs” and the time she wore his sweatpants. The latter is full of TMI!

Nikki Bella is not ready for a relationship with Artem Chigvintsev, but she is having a lot of fun with him right now. The professional wrestler admitted she likes dating and even touched on the doubled standard put on women when it comes to dating.

“I feel like, for women in my situation who date and have fun, when we want to get our Carrie and Samantha on and showcase it on our platforms, people automatically assume that we’re official,” Nikki shared.

The reality TV star is not shy about discussing the physical aspects of her dating status with the DTWS stud but don’t label them. They are merely enjoying themselves right now. 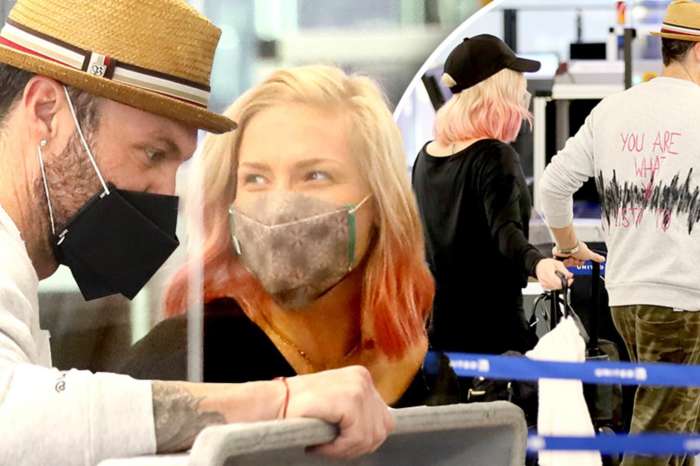 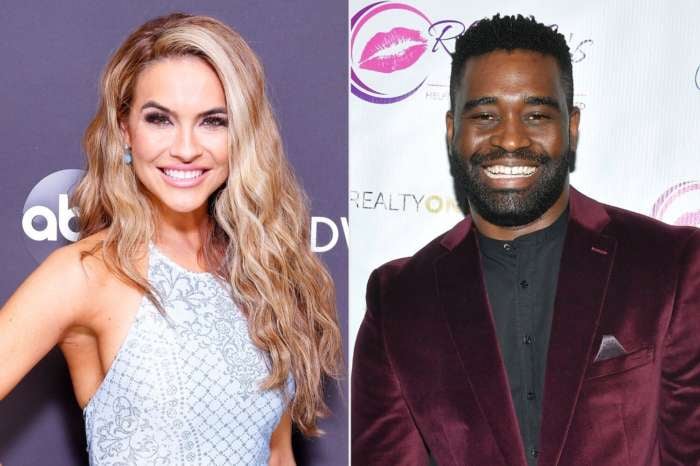 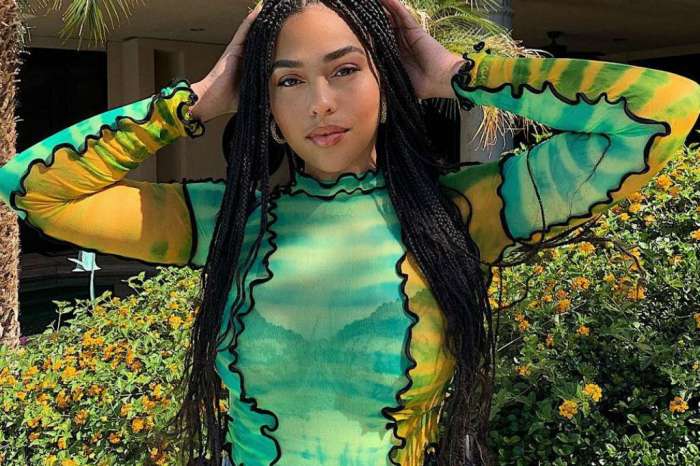