Nikki Bella Fears John Cena Will Have Kids With His New Girlfriend Despite Not Wanting One With Her – She’d Be Devastated! 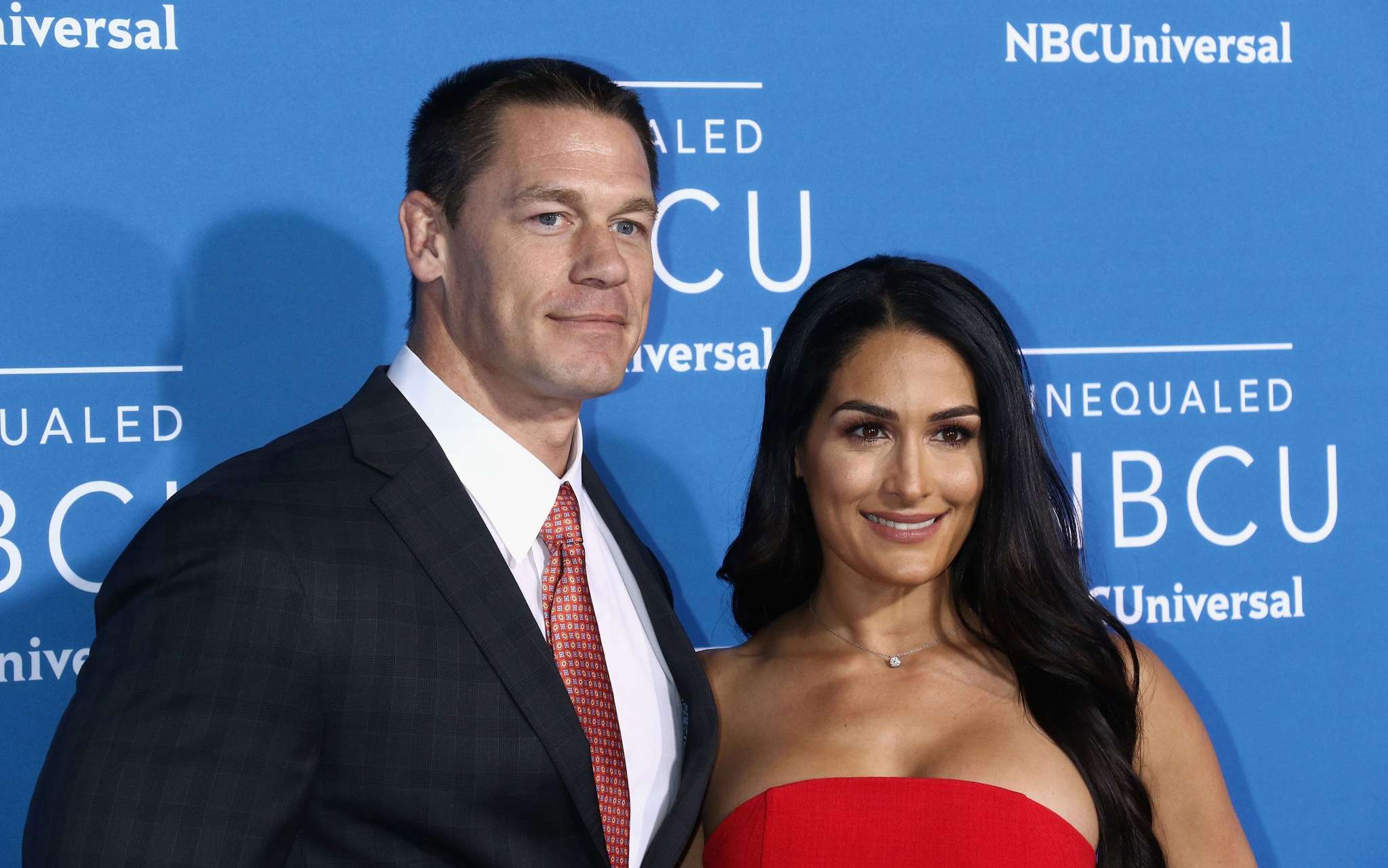 There is no denying that Nikki Bella has been trying to move on with her life after her split from John Cena. However, one new insider claims that she would still be heartbroken if he decides to have kids with current girlfriend Shay Shariatzadeh despite not wanting to start a family with her.

As fans remember, the main reason why Nikki split from her fiancé at the time, even though their wedding was right around the corner, was that he did not want kids while she definitely did.

She really hopes that Cena’s relationship with Shariatzadeh will not become what he did not want with her.

One source tells HollywoodLife that ‘Nikki would be heartbroken and crushed if John ended up having a baby with someone other than her as that’s truly the only reason they broke up. She always wanted to have a child with John and just the thought of that happening with another woman is very hard to digest, but of course it has crossed her mind.’

They went on to say that ‘She tried everything to make their relationship work and sacrificed as much as she could, but at the end of the day, that was one thing she decided she just couldn’t go forward with. She loves being an auntie and truly can’t wait to have her own children. She’s so maternal and will be the best mom but she’s not putting any pressure on herself.’

It makes sense that there are still some raw feelings as far as she’s concerned.

After all, Nikki and John dated for six years and were engaged as well before ending their love story.

However, it seems like despite her alleged fears when it comes to her ex’s love life, Nikki has been casually dating as well!

The star and her Dancing with the Stars partner, Artem Chigvintsev have been having fun, but, on her and sister Brie’s podcast, she mentioned that she’s not yet ready to be in a serious relationship with the hunk. 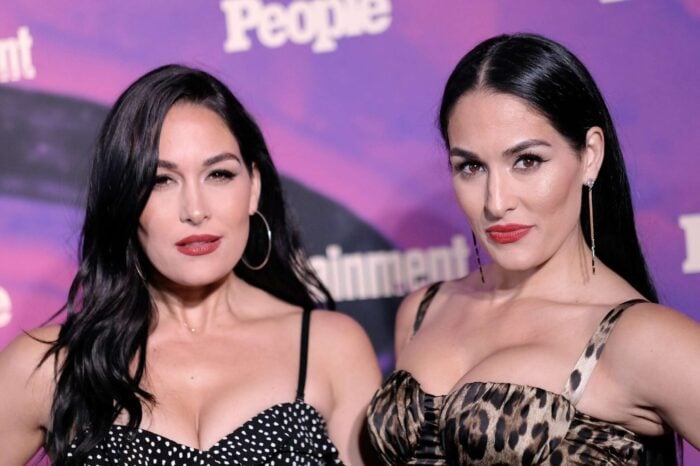 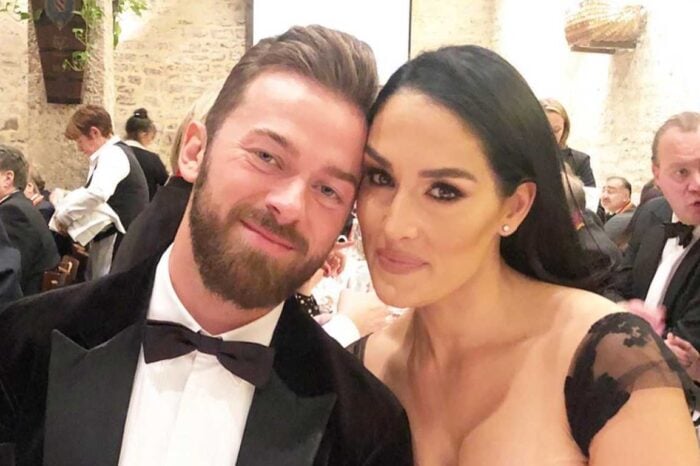 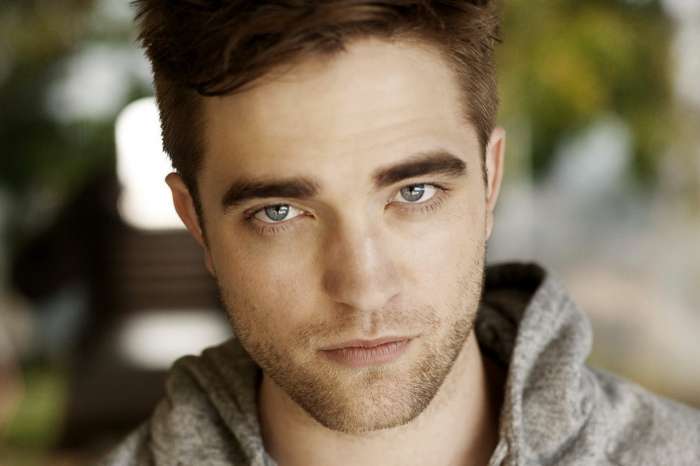