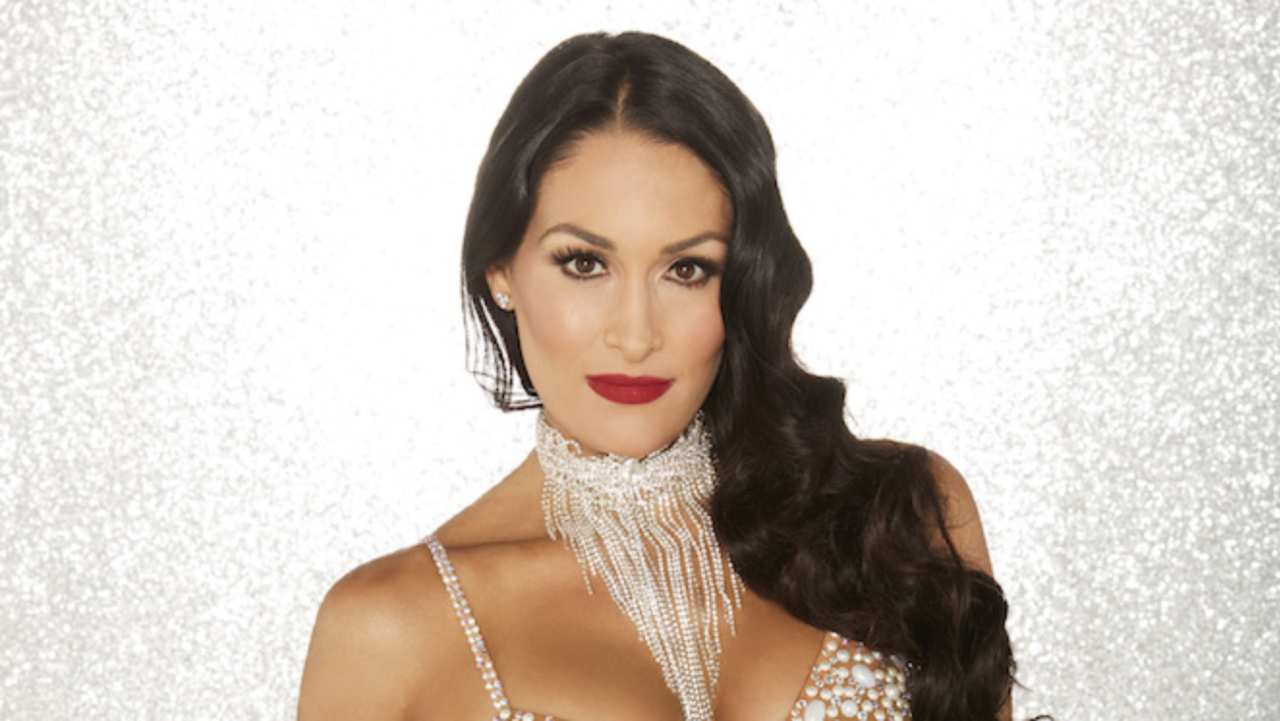 Nikki Bella’s and John Cena’s respective relationships are heating up. After what seems to be a social media spat between the two went viral, Nikki is denying some rumors that have been circulating about her.

The Bella Twin tweeted after the release of one of her Bella Twins podcasts: “And hope you all know now that I smile at whoever wants to birth life or get in on those ovaries. Killed that rumor N #BellasPodcast.”

She wasn’t just referencing a discussion on her audio episode, she was responding the gossip that she allegedly would be devastated if John Cena would father a child with another woman.

A source told Hollywood Life: “Nikki would be heartbroken and crushed if John ended up having a baby with someone other than her as that’s truly the only reason they broke up. She always wanted to have a child with John and just the thought of that happening with another woman is very hard to digest, but of course it has crossed her mind.”

And hope you all know now that I smile at whoever wants to birth life or get in on those ovaries. Killed that rumor 💁🏽‍♀️N #BellasPodcast

The insider added: “She tried everything to make their relationship work and sacrificed as much as she could, but at the end of the day, that was one thing she decided she just couldn’t go forward with. She loves being an auntie and truly can’t wait to have her own children. She’s so maternal and will be the best mom but she’s not putting any pressure on herself.”

This is due to the fact that the WWE superstars were together six years before calling it quits for good.

Originally, Cena had not wanted to get married again due to his past marriage. He also didn’t want to have a child because of his busy schedule.

Eventually, John buckled on both of Nikki’s desires and they were scheduled to be married last year. However, it just wasn’t enough so the couple split merely weeks before their nuptials. 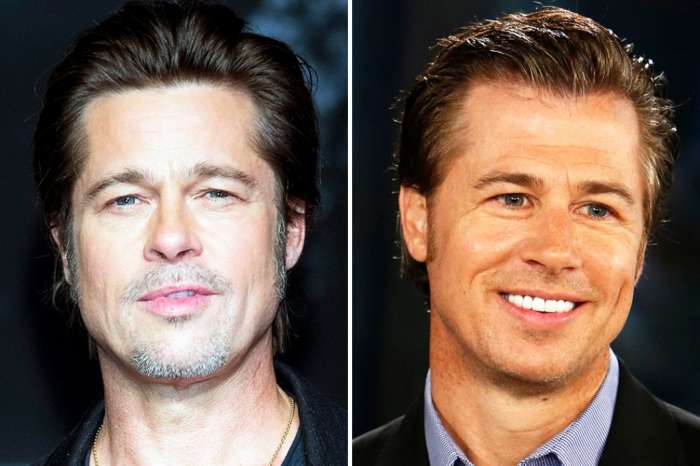