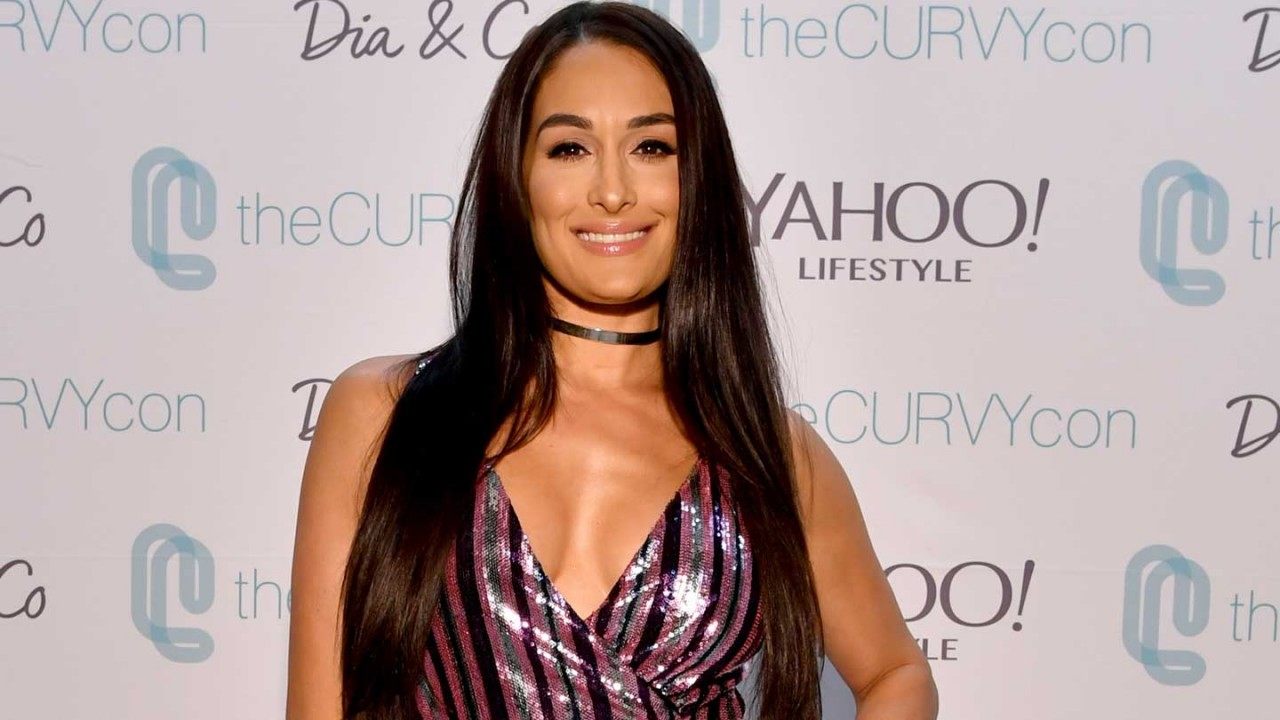 Nikki Bella and John Cena were the perfect WWE couple until it was time to take things to the next level. After talking John into marriage, Nikki realized that talking him into kids would probably not result in a happily ever after.

Cena and Bella entered their relationship knowing their opposing views on marriage and children. While the actor wanted neither, the reality star longed for both.

Because he loved her so much and planned to spend the rest of his life with her anyway, John was able to let go of his negative feelings about marriage and propose to her at Wrestlemania.

Just weeks before the wedding, Nikki realized that she wasn’t okay with not having kids. Although Cena ultimately agreed to become a parent because it’s what she wanted, the two called off the wedding and ended their relationship for good.

Nikki is finally opening up about how she didn’t want John to end up resenting her if they did have children.

She spoke to Maria Menounos on her Better Together podcast where she explained: ‘Even in the end when he was willing to give me kids, I could just tell, it’s not what we wanted. And that’s really, like, you know, what pushed me in the end. If I’m going to force someone to be a father … what if he looks at you down the road and just regrets everything, and then you have this child and you’ve built this life. Is that what you want? And I remember thinking: It’s not what I want.’

Although the breakup was extremely hard on both parties, it led to her finding the love of her life who she met while dating John.

Artem Chigvintsev was her choreographer on Dancing With the Stars. The two had an electric connection since the day that they met and now they are engaged and expecting. 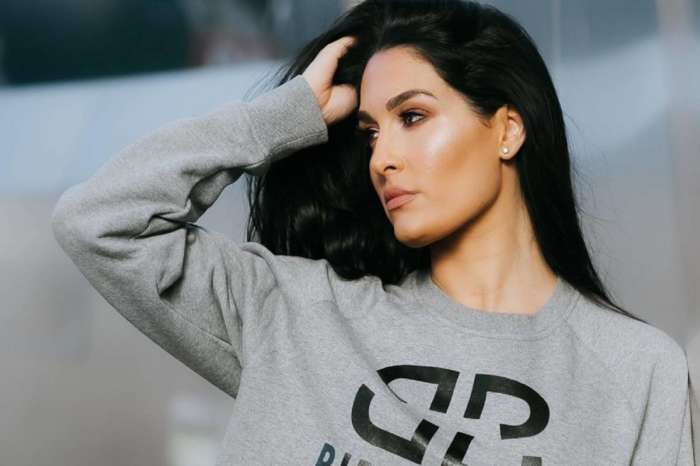 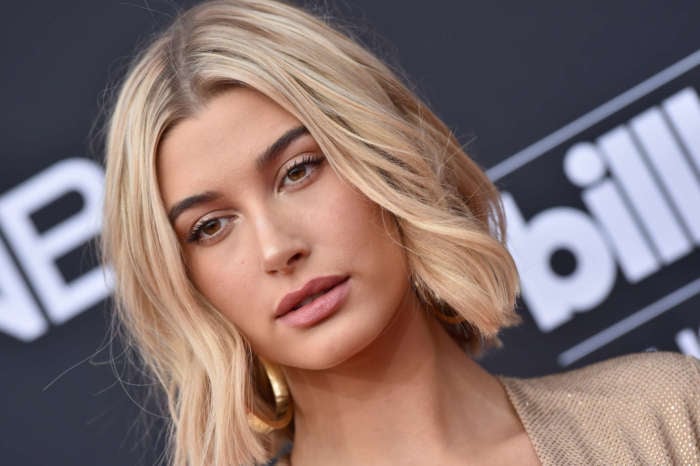