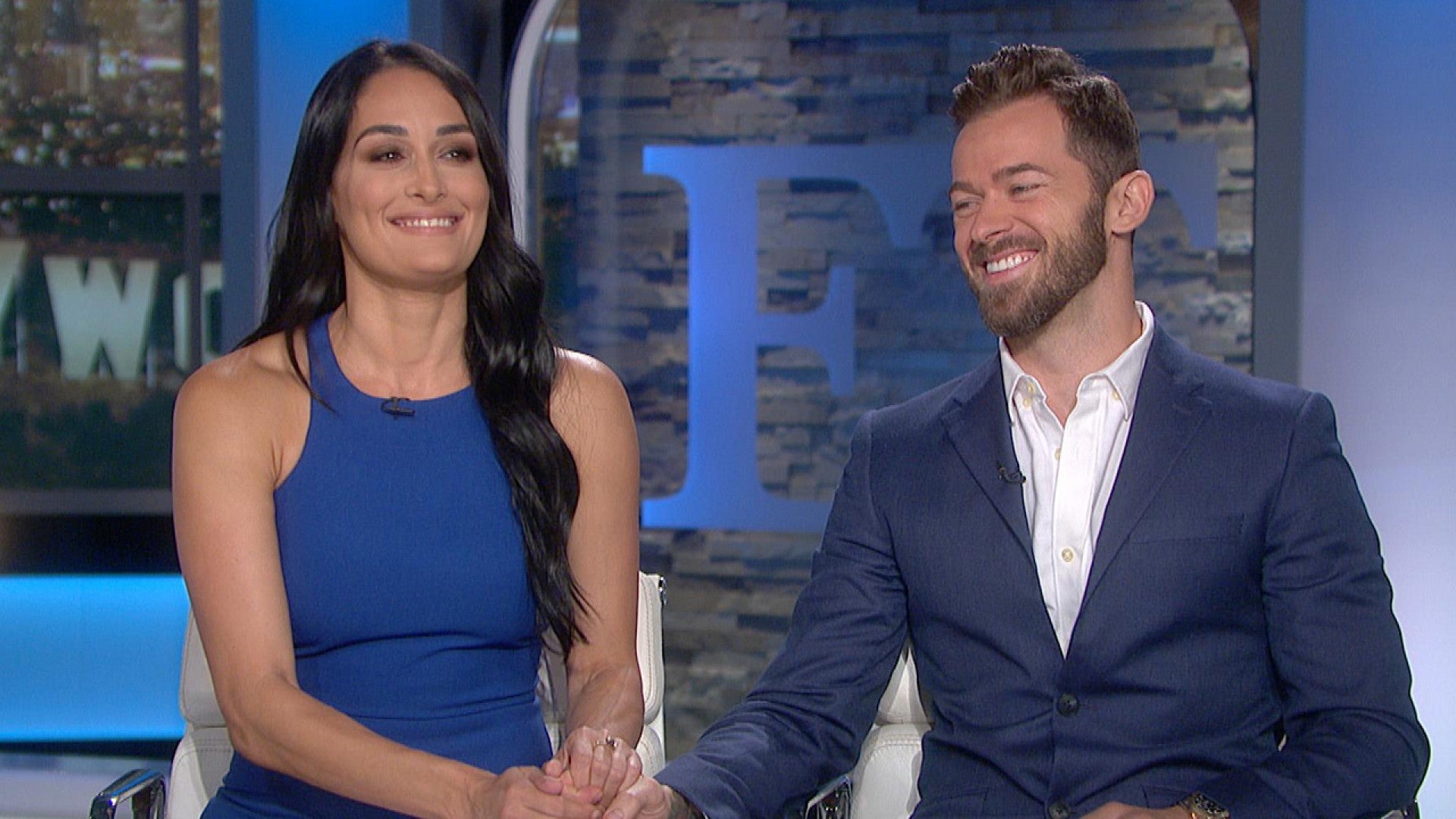 As fans know, Nikki Bella and her fiance Artem Chigvintsev are expecting their first child together and during the season finale of Total Bellas, the gender was finally revealed! Nikki had a Mexican-themed gender reveal party that was featured on the reality TV show, during which the couple, as well as their fans, were able to learn that they are going to have a baby boy!

At some point during the event, her twin sister, Brie, who is also pregnant with her second addition to the family counted down before Nikki and Artem fired confetti cannons and, sure enough, the confetti was all blue.

Brie and her husband, Daniel Bryan, on the other hand, want to wait before finding out the gender of their second baby so the sisters did not go for a double gender reveal party even though that could have been really fun and memorable.

The expectant mother shared a number of beautiful snaps from the party and in the caption, she wrote: ‘Beyond Cloud Nine 💙 Oh Baby Boy.’

Beyond Cloud Nine 💙 Oh Baby Boy ps @amaes_photography thank you so much for the incredible kodak moment shots!!

A separate post that showed the parents to be sharing a sweet kiss was captioned with: ‘Can’t wait for our little boy to arrive in August!! 💙’

Can’t wait for our little boy to arrive in August!! 💙

Nikki was not the only one who kept her fans updated with pictures from the celebration since Artem did the same on his own platform.

Alongside the snap he posted, he wrote: ‘What a day it was, full of emotions it was seriously perfect except me missing my side of family…Can’t wait for our little boy to arrive in August!! 💙’

What a day it was, full of emotions it was seriously perfect except me missing my side of family. Tune in like now to find out if it’s a boy or a girl tonight only on E

In the meantime, the sisters also posted a video in which they announced that Total Bellas was renewed for a new season.

During that same clip, Nikki told her fans that she will be getting induced in 7 weeks and that she and Artem have already picked a name for their son – something that will be revealed to the public on the show. 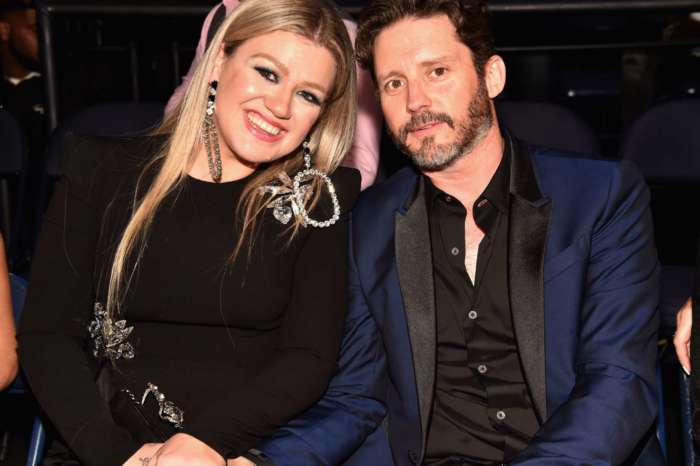