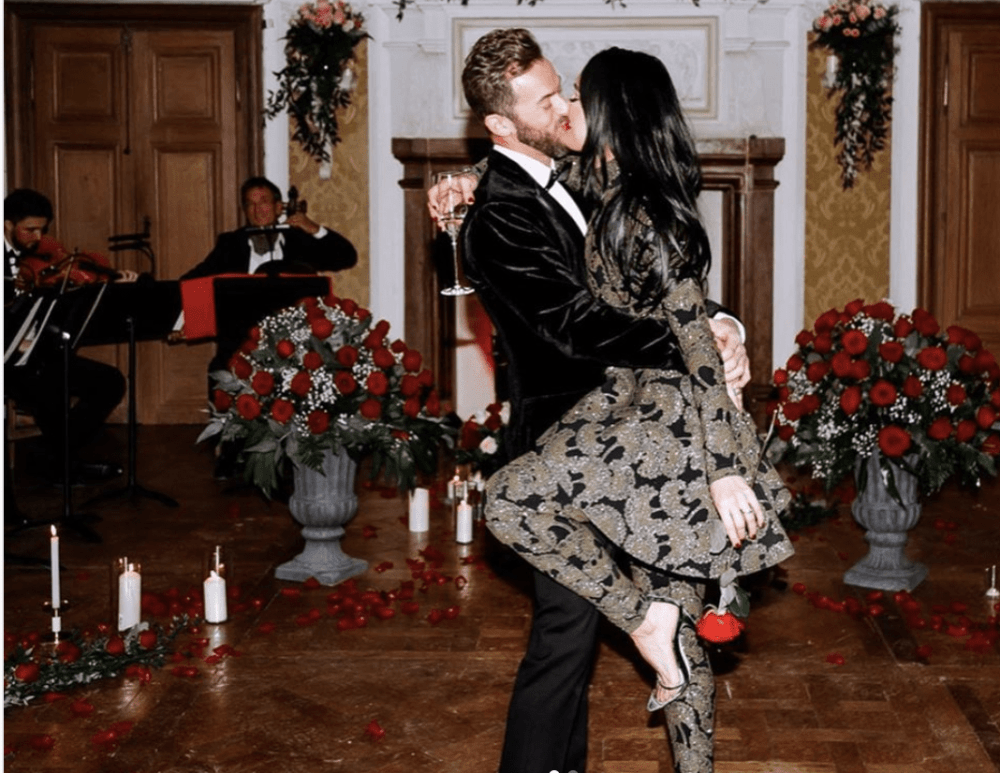 Nikki Bella and Artem Chigvintsev are officially engaged, a new report from TMZ revealed. The former WWE wrestler and Artem announced the news with a social media post.

TMZ claims the couple informed their fans and followers of the announcement earlier today, admitting, however, that they actually got engaged while on a trip to France a few months back. Rather than tell everyone at the time, they chose to share it now.

Bella said on her account that she “said yes in France in November,” adding she and her man wanted to keep it under the radar. Now that it’s a new year, however, Nikki chose to share the good news with everyone.

As fans of the WWE alum know, she was formerly engaged to John Cena and was with him for 6 years before finally splitting in 2018, right around the time they were gearing up to get married. The split was very public.

Reportedly, Cena tried hard to get Bella back following their romance’s demise, but, she said no and moved on to Artem instead. As followers of the couple know, Bella and Artem worked together on Dancing With The Stars, until they were eliminated in the 7th episode of the season.

The feelings of excitement are clearly mutual, considering Artem shared the news on his respective social media account as well, stating it was one of the best things to ever happen to him. John Cena, on the other hand, has moved onto Shay Shariatzadeh. Spectators and paparazzi have spotted them kissing each other on a number of occasions, including airport terminals.

Fans of Nikki and Artem have known about the seriousness of their romance for a while. Earlier in Artem and Bella’s relationship history, Nikki actually met Artem’s parents and they were thrilled to finally meet her, claims a report from Ricki Mathers.

Artem’s parents only speak Russian, so they had to communicate with her despite the language barrier. Even though there was likely some awkwardness, Artem’s parents were purportedly very impressed with her.

During an episode of her podcast, Bella Twins, she revealed what the encounter was like for her, stating it was the first time Artem saw them in five years. He was emotional, nervous, but ultimately ecstatic too, Bella explained, claiming she was “really nervous” as well. 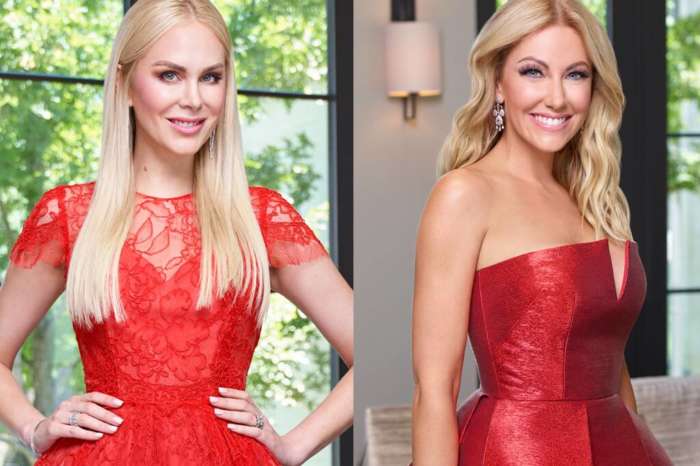