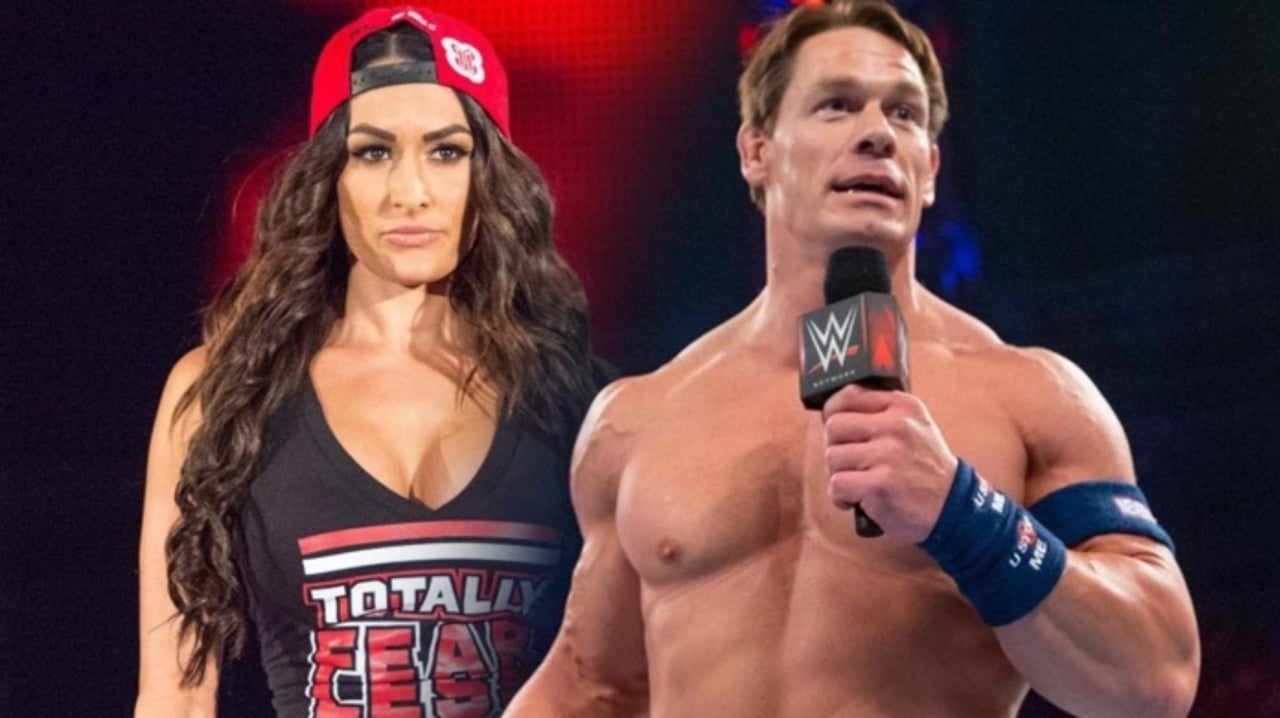 After her split from John Cena, it sounds like Nikki Bella is a little hesitant when it comes to committing again. In other words, she is scared to get engaged knowing how it ended the first time around.

That being said, she and Artem Chigvintsev are actually really happy together but her past experience with getting engaged might stop her from saying yes for a long time if he proposes.

The two have been in a relationship since January and are still going strong.

But, as she still recovers from the very public breakup from John Cena, Nikki confesses that she feels a lot of pressure on her shoulders to walk down the aisle.

While in attendance at the 2nd Annual Girl Up #GirlHero Awards, Nikki told reporters that: ‘I’ll admit, having a public breakup can scar you. It scarred me a lot and that’s why at times, I’ll post Artem and then I won’t for a while. It scared me about marriage, it scared me about kids.’

However, that is not to say she doesn’t still dream of getting married and having kids at some point in the future.

She is just taking things slow this time around: ‘It’s two things that I really wanted in my life and now I’m so timid of it, which kind of sucks. But I definitely have those scars and I’m working on healing them and doing work on myself weekly. Artem is always there to support me and make me feel like I’m literally the only girl in the world. I have never met anyone who’s so supportive and I have no fear that he’s ever going to leave me for my imperfections, which is so amazing.’ 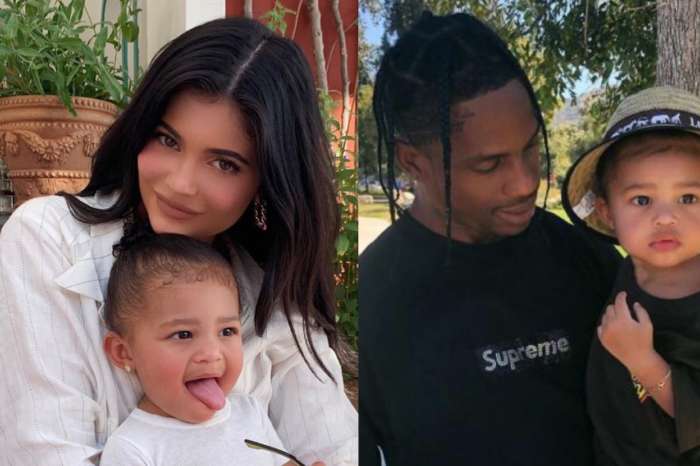