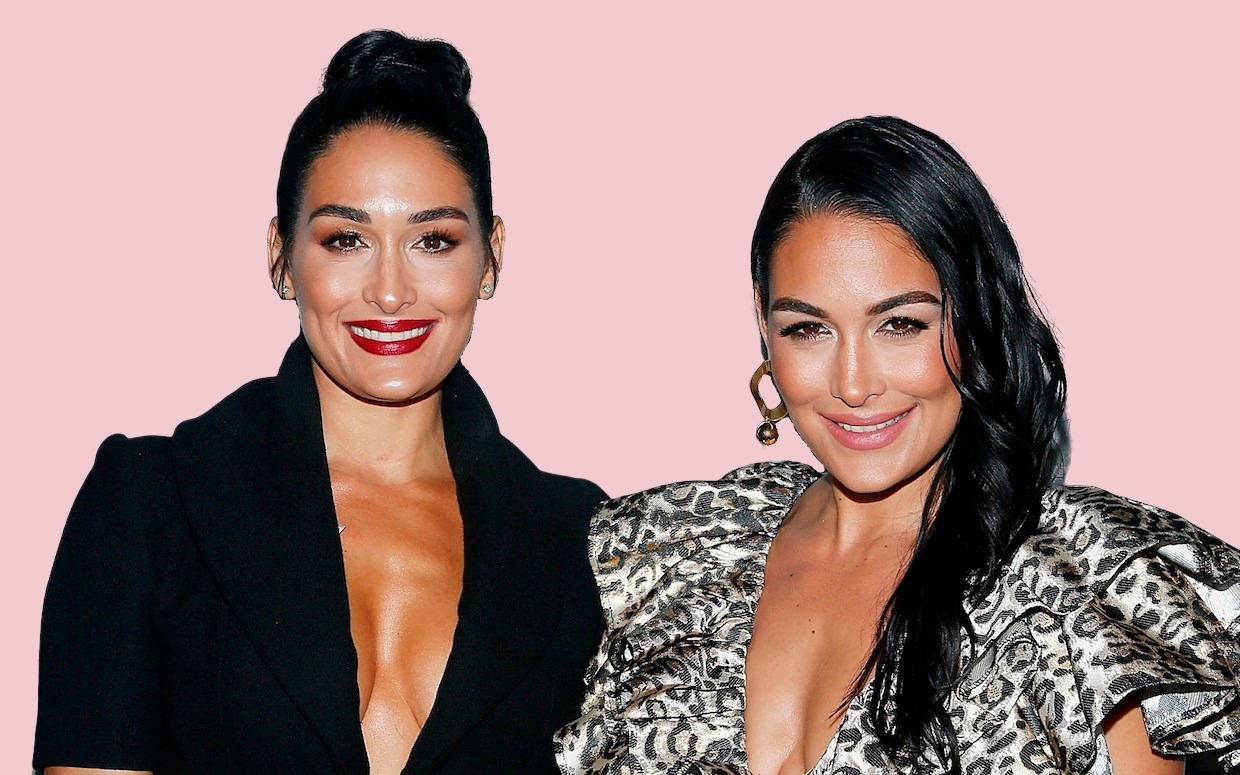 The twin sisters opened up about this exciting time in their lives! As fans know, Nikki and Brie Bella are pregnant at the same time without even planning it!

That being said, they also revealed their beliefs that they will not only give birth on the same day but that their babies will look so similar people will think they’re twins just like their moms!

Furthermore, it’s not just their hopes telling them it could happen as it seems like they think this because of their ultrasounds.

At this point in time, they are due a week and a half away from one another but it’s possible for them to actually give birth on the same day as well, of course.

While on The Talk earlier today, the sisters mentioned that they think their kids will look like twins since they already seem to do so judging by their ultrasound pics.

‘We both got our ultrasounds two days ago and it’s crazy, our doctor’s appointments are always on the same day. We were talking on the phone and we shared each other’s ultrasounds. Our babies have the same profile,’ Nikki shared on the show.

Co-host Marie Osmond went on to speculate that they will both have sons and since ‘boys tend to look like their moms,’ that only further convinced Nikki and Bella that their bundles of joy will look really alike.

As mentioned before, the Total Bellas stars also shared their suspicions that the babies will be born on the same day.

‘I feel like our water is going to break on the same day,’ Brie stated with Nikki joking that it really feels ‘like we’re having twins.’

The latter also joked that if her water breaks first, she might just go ahead and intentionally break Brie’s as well!

Wendy Williams And NeNe Leakes - Inside Their Reconciliation After Huge Fallout!