Nikki And Brie Bella Are Pregnant At The Same Time! 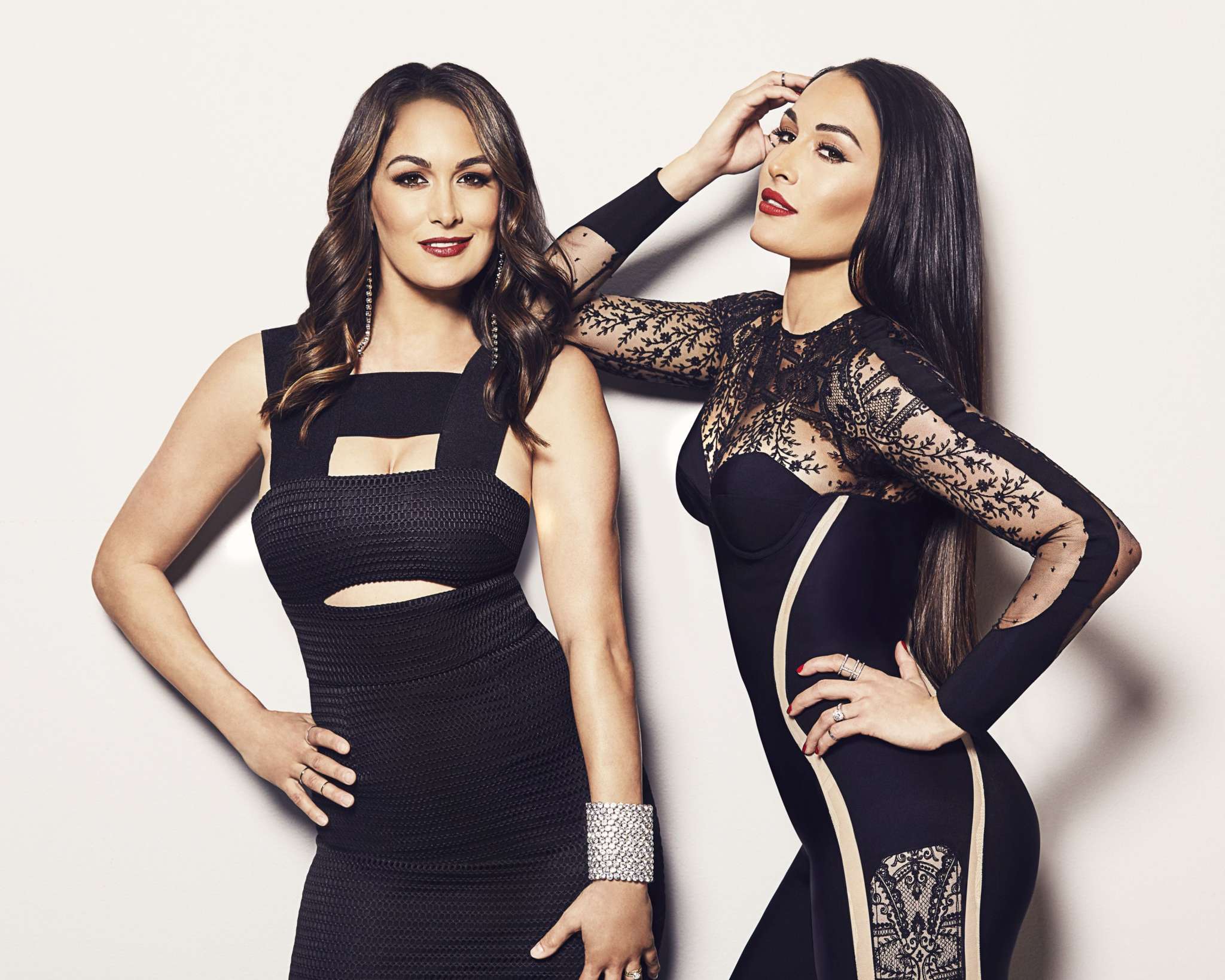 What great news! It turns out that the Bella twins are expecting babies at the same time! That’s right, Nikki and Brie Bella are pregnant and they could not be any happier!

As fans know, while Brie and her husband Daniel Bryan are getting ready to welcome their second addition to the family, Nikki and her fiance Artem Chigvintsev are about to become parents for the first time!

Nikki confirmed she has a bun in the oven via People magazine and she is definitely over the moon about it, especially since she has wanted to become a mom for a long time.

After all, this was apparently the main reason she and John Cena did not work out.

While Nikki was ready to bring a child into the world, John did not feel like that was something he wanted.

After she started dating Artem, however, it looks like everything worked out well and not only that but she is even pregnant at the same time as her twin sister. It just does not get more special than that!

Even crazier, the two women are only a week and a half away from each other as far as their pregnancy timeline is concerned.

Nikki’s pregnancy news follows the reveal that Artem had popped the big question!

Apparently the proposal happened in November, during their trip to the most romantic city in the world, Paris.

At the time, they’d been dating for less than a year and they kept the engagement under wraps for more than a month before finally revealing the news that they had taken their relationship to the next level.

The babies were not really planned, which is why it’s so fun that the twins got pregnant at the same time.

Brie had given up having another child since she and her husband tried for months before she got pregnant with daughter Birdie.

But, she recalls that ‘When we were in France meeting Artem’s family [in November], I felt a little off. I was irritated and uncomfortable in my body. When we got home, I took a test two days before Thanksgiving. When I saw the positive sign, I was like…’Oh s***!’’

Similarly, Nikki just had a feeling she should take a test even though she had no indication that she was expecting. She and Artem were not trying either!

Artem Chigvintsev And Nikki Bella Are Already Teaching Their Son To Say THIS And It’s Not ‘Mom’ And ‘Dad!’

So happy for Nikki as she has wanted family for so long and she wanted so many years on John. Congrats Nikki