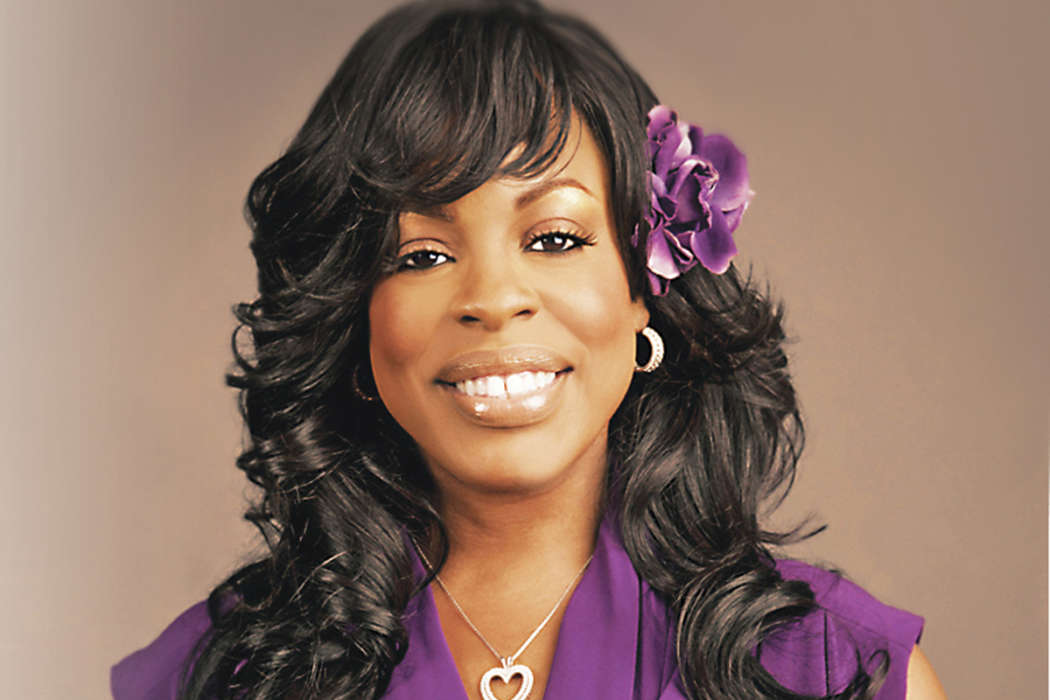 Niecy Nash and her husband just got finished dividing their assets and are a step away from finalizing their divorce. TMZ claims that the Claws alum and Jay Tucker have reached a property settlement and will be officially separated on the 21st of June, this year.

TMZ claims that Niecy will get their house in Bell Canyon, CA, in addition to the 2016 Tesla. Nash will also retain ownership over her production company, Chocolate Chick. Jay, on the other hand, who’s an electrical engineer, will keep his 2011 Ford truck and will also receive a $180,000~ check.

The money comes from the sale of another home they owned. Additionally, both parties waived their right to receive spousal support, and the earnings susceptible to split is applicable right up until their separation date which was on the 1st of June, 2019.

As it was previously reported, Nash and her man first filed the paperwork in December, but they revealed their relationship was in trouble a few months prior. They stated they had become “better friends than partners” since they got married.

However, their time together was a “gorgeous ride.” TMZ reported at the end of 2019 that Nash and Tucker filed their paperwork approximately six months after the 1st of June, 2019. It was three days after their 8th wedding anniversary.

Additionally, reports at the time claimed they wouldn’t have to pay child support. It came as a bit of a surprise to their fans, considering their extravagant ceremony in front of approximately 200 family and friends. TLC was the network to broadcast it in front of the world.

Sources have claimed there is no feud between them; it was simply time to move on due to a lack of chemistry. Nash is most known for her hosting role on the TV series, Clean House, which aired from 2003 until 2010.

She also worked on Reno 911, The Soulman, and Claws. In 2018, Nash received a star on the Hollywood Walk Of Fame.

Porsha Williams Working Hard To Make It Work With Dennis McKinley Despite His Infidelity - Here's Why!