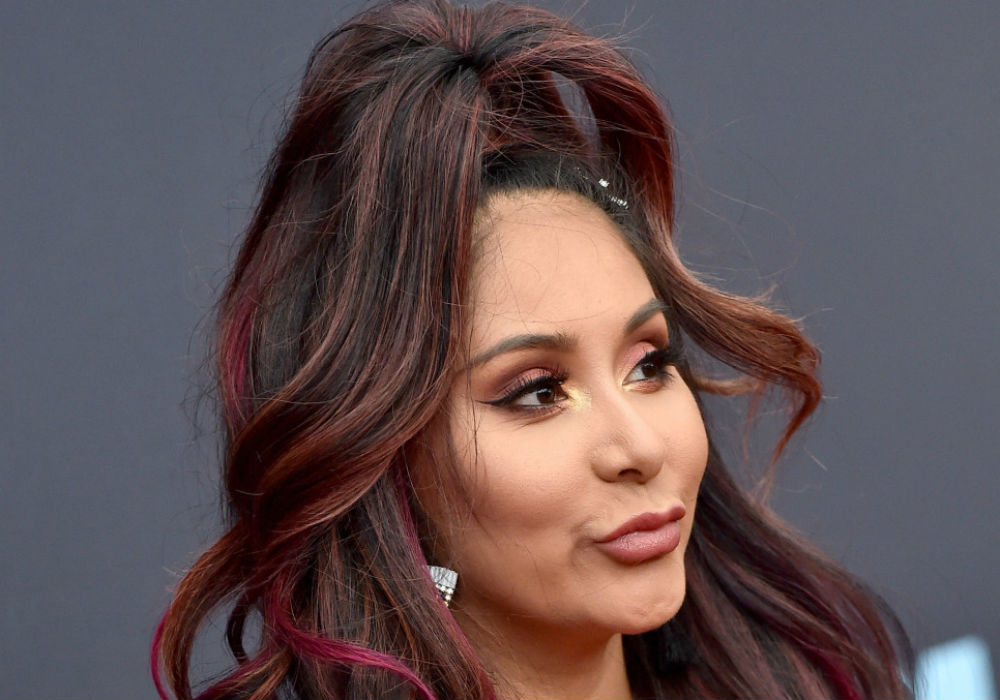 The 32-year-old recently appeared on The Mel Robbins Show for an episode that will air next month, and she revealed the real reason behind her decision to leave the popular MTV show.

Polizzi is now married and the mother of three children – Lorenzo, 7, Giovanna, 5, and Angelo, six months – but she says the decision to leave Jersey Shore wasn’t an easy one. She had to think about her happiness and where she really wanted herself to be in life, and the answer to that is being a mom and being with her kids. Polizzi is over the drinking and drama.

Polizzi made her retirement announcement on her podcast It’s Happening With Snooki and Joey. She said that she wouldn’t be coming back for Season 4 if there is one, and there were a lot of reasons why she chose to walk away. Without going into detail, Polizzi simply said, “I just can’t do it anymore.”

She explained that she has to leave her kids to film the show, and she did want to have a good time.  She also puts herself out there and wants to come across as a good person. But, Polizzi says that lately the show has been nothing but drama.

After giving birth to baby number three, Polizzi admitted to Us Weekly that she was struggling to find balance between filming the show and being a mom of three young kids. Even though she loved being with her co-stars, she still missed her kids. And, it was causing a lot of stress.

Nicole “Snooki” Polizzi will be a guest on The Mel Robbins Show on the episode that airs Friday, January 10th. And, the second half of Season 3 of Jersey Shore: Family Vacation will air on MTV in early 2020. 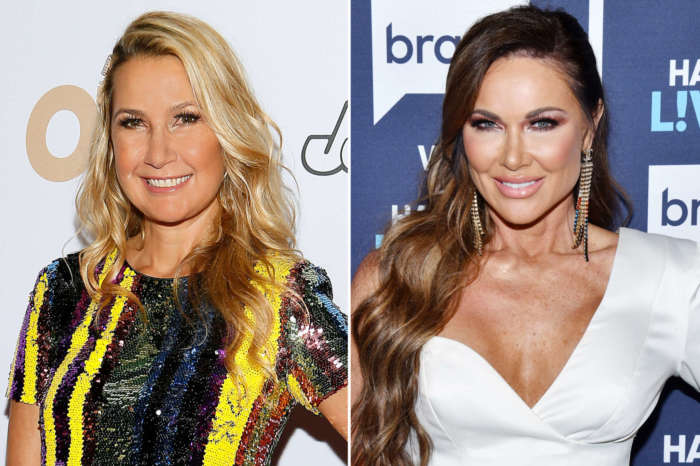