Nicole ‘Snooki’ Polizzi Announces Her Retirement From Jersey Shore, Says She ‘Can’t Do It Anymore’ 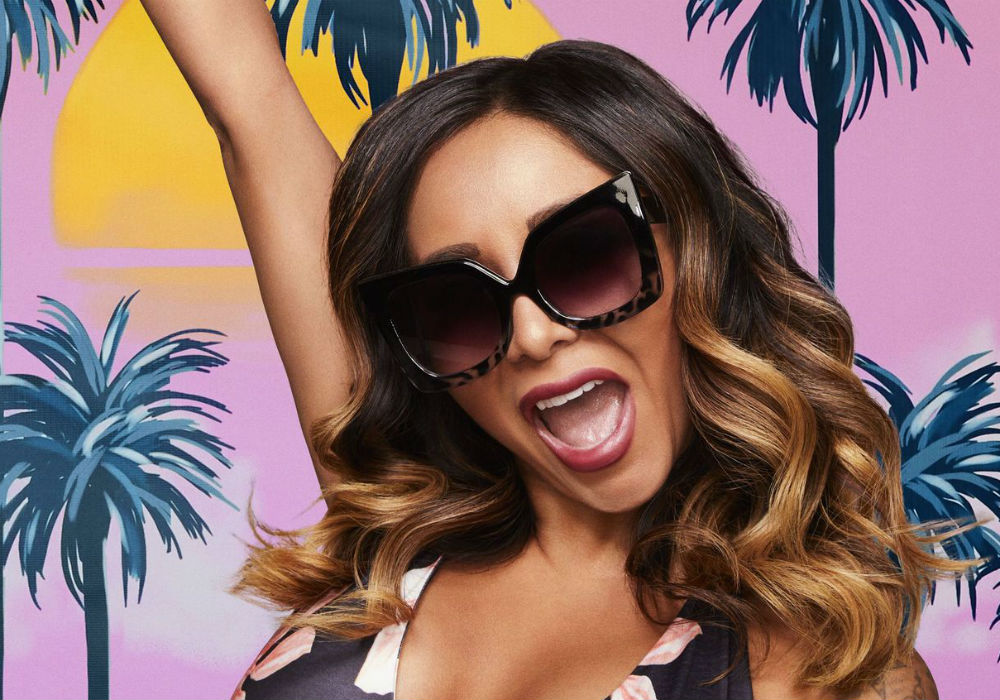 Jersey Shore: Family Vacation star Nicole “Snooki” Polizzi shocked fans this week when she revealed on her podcast It’s Happening with Snooki & Joey that she will not be returning to the show if there is a Season 4 because she is officially retiring. Polizzi couldn’t believe she was saying it, but she decided to step away from the show because it is what’s best for her at the moment.

“I love you so much, and don’t hate me for my decision,” said Polizzi. “I am retiring from Jersey Shore. I am not coming back to Jersey Shore for season 4 if there is one. The main reason is really … I just can’t do it anymore. Literally, leaving my kids to film it is really, really hard on me.”

Polizzi was single and didn’t have any kids when Jersey Shore premiered in 2009, but now she is married to Jionni LaValle and they share three children – Lorenzo Dominic, 7, Giovanna Marie, 5, and Angelo James, six months.

The 32-year-old admitted that she has tried to quit every time they are filming Jersey Shore: Family Vacation because she hates being away from her kids. She doesn’t like partying for three days in a row because it’s just not her life anymore. Instead, Polizzi wants to be at home with her kids, but she doesn’t mind a dinner out with her friends every now and then.

“But, it’s just really hard for me to leave the kids and film the show,” said Polizzi.

She went on to explain that there has been some serious drama lately on Jersey Shore, and that’s something she isn’t interested in. She doesn’t want to leave her kids for days on end to film a show that causes drama, and Polizzi doesn’t like how she’s being portrayed.

At this point, Polizzi says it’s getting to be a little too much, and at 32-years-old with three kids, she only wants to do a reality show if it’s fun and lighthearted. Unfortunately, she says that Jersey Shore hasn’t been like that. And, she also revealed that she and her kids have received “death threats,” which is a lot to deal with and not something she signed up for.

Just because she is retiring from Jersey Shore, it doesn’t mean Polizzi is going away. She said that she isn’t saying goodbye, but she just needs to move on because she doesn’t like the direction Jersey Shore is going due to “the drama and the cattiness.”

The second half of Jersey Shore: Family Vacation Season 3 will premiere on MTV in 2020. 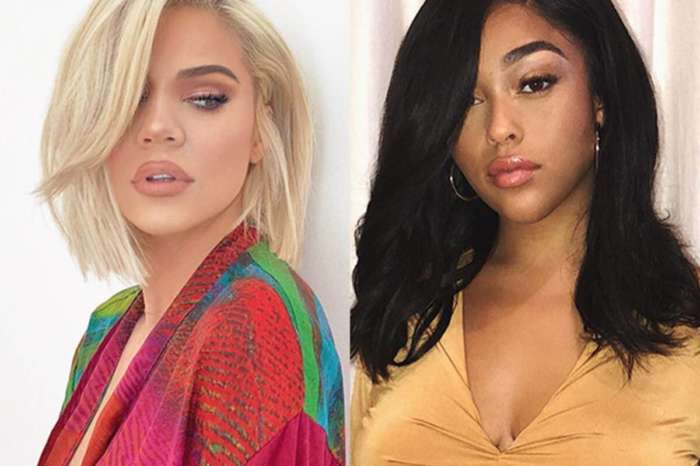