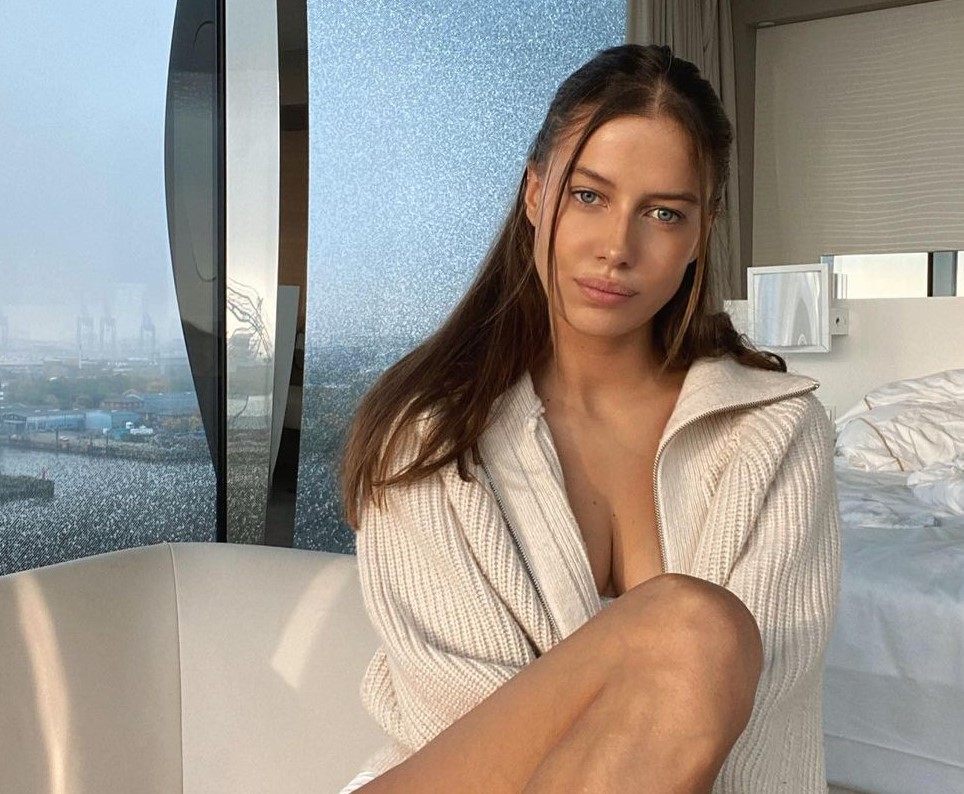 Although reports about the split between Nicole Poturalski’s and Brad Pitt just went public and sources close to the celebs say they are “totally over.” The relationship wasn’t actually serious, according to the unnamed source. However, Nicole’s cryptic message may say otherwise…

The model posted a few sexy photos on her Instagram, but what drew our attention was the post’s caption. While the photos definitely gave the impression the gorgeous model was fine, her message was different.

Is Angelina Jolie Finally Softening Up When It Comes To Her Ex-Husband Brad Pitt? »

Wearing a tank top and holding her legs up to her chest, the model let the sun touch her face through the window as she was curled up in a bed. In a second photo, she leaned back and stretched her arms, smiling with her closed eyes.

“Hang in there just for a little bit longer…” wrote Nicole in the caption of the two photos. The comment section was filled with heart-eyed emojis from her followers. The model took her time to reply to some of the comments, sending back hearts to her friends.

The photo gathered over 10,000 likes. Hours after sharing the photo, the news about her split broke. It seems that the two haven’t been seeing each other for a while, according to a source that got in touch with Page Six.

The source stated that Nicole and Brad Pitt were “totally over” and that “it was never all that serious as it was cracked up to be.” The model is married to Roland Mary (68), and they have an open marriage, explained the source.

Poturalski and Mary have a seven-year-old son together. The husband is reportedly “not interested” in being jealous about his wife’s extramarital relationships, noted Daily Mail in a recent article.

Back when Nicole was with Brad Pitt, a friend of her family said that “there is no tension between Roland and Nicole,” and that “everything is fine.” 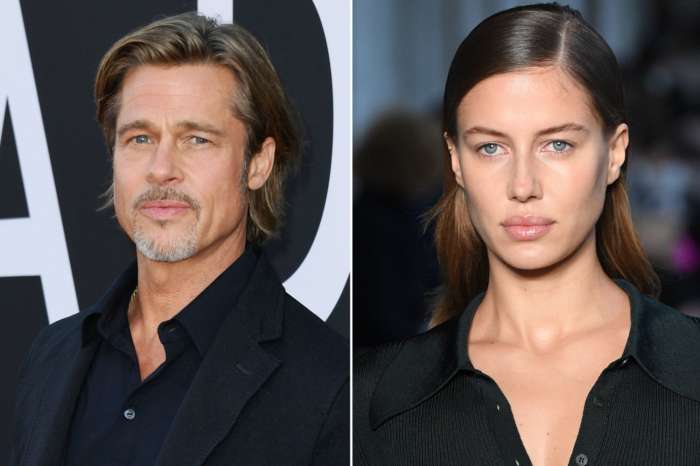 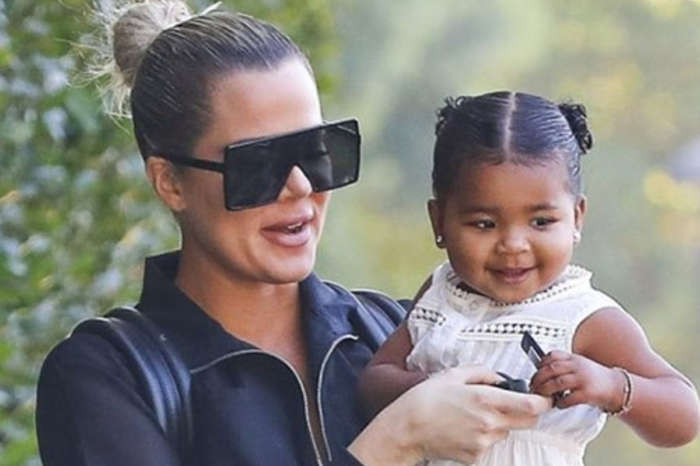