Nicole Kidman is one of Hollywood’s most talented actresses, so it wasn’t much of a surprise when she turned out to be the third most Googled person from the Oscars’ Red Carpet.

What really got people interested was her awkward clapping technique, one that got the whole audience perplexed. I mean, come on, Nicole! What was that all about?

Maybe Chrissy Teigen’s quick cat nap was the most discussed audience reaction, but Nicole Kidman’s “seal clapping” surely came second. Now, nearly two weeks after the awards show, the 49-years old actress took the decision to explain what made her opt for such a wacky celebration.

Invited on an Australian radio show, KISS FM’s Kyle and Jackie O, Nicole spoke about what got the whole internet laughing. It was co-host Kyle Sandilands who explained his theory to Kidman, and Tom Cruise’s former wife was happy to confirm it.

To be more specific, Sandilands said to Kidman that she was clapping like that because she had some rings on her fingers and didn’t want to damage the jewelry.

Of course, Nicole was so happy that someone figured it out and clarified this really awkward situation. Kidman added that she had a huge ring that wasn’t hers and was terrified of damaging it, but at the same time, it would have been more awkward if she didn’t clap at all.

Honestly, we would have been afraid even to leave the house wearing all that “ice.” 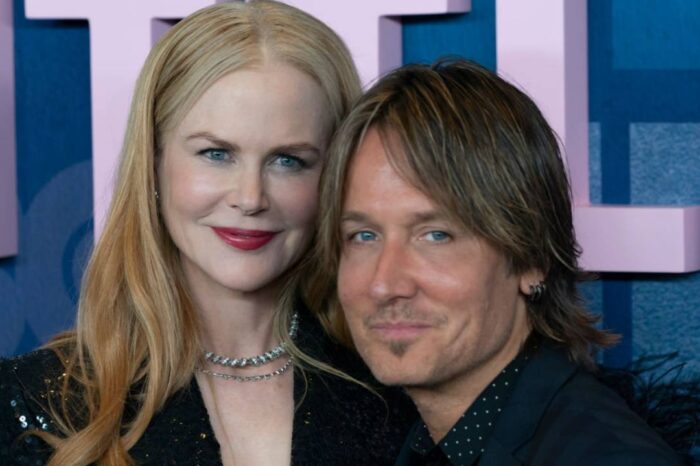 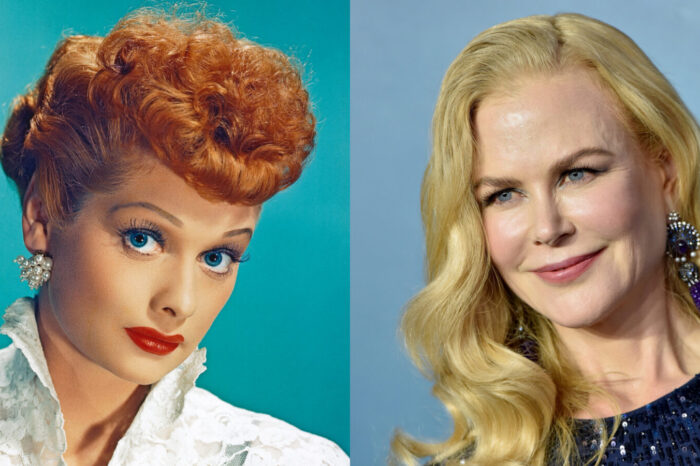