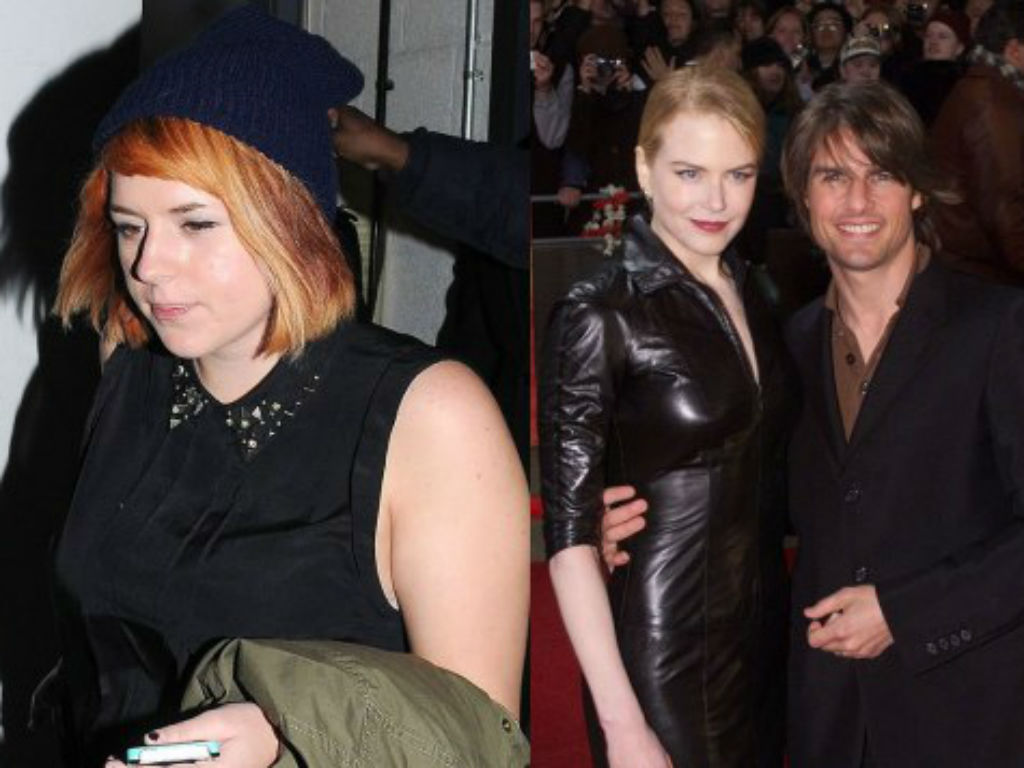 Nicole Kidman and Tom Cruises daughter, Isabella Cruise, has released a Scientology testimonial in a letter that was read to the church.

The very private fashion designer is opening up for the first time about Scientology and thanking her famous father for guiding her to the religion. It is a testimonial regarding her training as an auditor within the Church of Scientology. Her letter was originally posted by journalist Tony Ortega.

“This IS what I had been searching for. The missing piece. Suddenly everything began to make sense,” Isabella began her letter.

It is rare for the A-list star’s daughter to put herself in the spotlight. Her parents worked hard to keep Isabella, and her brother Connor, out of the public eye. The only time either of the children made headlines was when Isabella got married in 2015. Otherwise very little is known about Kidman and Cruises kids.

“We all need to do this. It’s hard work. It’s a lot of effort. It’s a few meltdowns and running to the bathroom to have a mini-episode, but it is worth everything because you will get through,” Isabella shared.

There has been speculation over the years that Cruise raised his two kids in the Church of Scientology. After all, he is a prominent member, who is not shy about speaking out about the church. Now fans know, Isabella is a member also, and she has thanked her movie star dad for everything he has done for her.

In light of a new letter from Isabella Cruise, Scientology author @TonyOrtega94 is speaking out on the next generation of church members. #TMS7 pic.twitter.com/SCJxeBiWJP

“Thank you to my Dad for everything. I would have drowned in my own problems if you hadn’t been there to sup sic me or get me through the preliminaries. It took a whole family and an org to get me here,” she expressed as she also took time out to thank her aunt, Cass Mapother, who is the sister of the Mission Impossible star.

Isabella Cruise ended her letter praising Scientology by giving a thank you to the church’s chairman of the board, David Miscavige, as well as its founder L. Ron Hubbard. She thanked her father, but one person she did not mention in the letter was her mother, Nicole Kidman.

It is not surprising that Tom Cruise’s ex-wife was not mentioned. Kidman has an extremely private relationship with her two oldest children to the point there has been speculation if they are even in contact. Plus, the Big Little Lies star is a devout Catholic and has never supported the Church of Scientology.

Outlander Season 5 And 6: Looking Ahead To Everything Fans Want To Know