During a new interview, the woman opened up about her experience, and it’s heartbreaking. Nicole Eggert confessed that after she was allegedly sexually assaulted by Scott Baio, she was so affected by it mentally and emotionally that she contemplated suicide.

The former Baywatch star claimed that after being sexually abused by Scott at only 15, she wanted to jump off a bridge and take her own life.

Fortunately, she changed her mind in the end and decided she really wanted to survive the horrible experience.

‘I am sobbing, and I looked at the bridge. And I said to myself, ‘It isn’t a legit bridge, you are not going to die, you are going to break a lot of bones, and you are not even going to kill yourself. Get home.’ For so long I hid the assault because I thought because I did not fight back, and because he was not holding me down, that it made it OK – that I was to blame as well,’ Nicole stated.

‘In those days I had moments of being so upset and hurt, and even had thoughts of ending my life,’ she added.

The star claims Scott molested her for the first time when she was almost 14 years old and then, at 17, he raped her.

When the alleged sexual abuse began, the man was about 25.

Scott denied the accusations against him but did admit they were consensually intimate when she was 18 only once!

The woman filed a police report a couple of days ago, and Scott’s rep revealed that he and his team are in fact glad she involved the authorities in this.

‘We have been demanding since last year that Nicole bring her story to the authorities. It is good she finally has, even if it is part of a publicity campaign. Perhaps she can finally explain to them her ever-changing story.’ 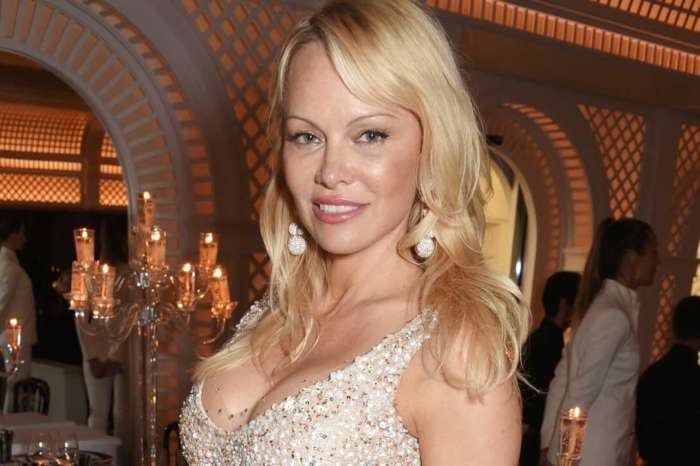