Nicolas Cage just encountered a batch of problems on account of his ex-partner. The 54-year-old actor was mentioned in court documents for a restraining order filed against, Alice Kim, by Vickie Park on Wednesday.

In the court filing, Vickie claims that the 33-year-old ex-wife of Nicolas Cage, Alice, was stalking her on social media, but the judge denied the motion. The judge scheduled a hearing for sometime later this month.

Despite the fact the restraining order was against Alice, and not Nicolas, himself, Vickie claims that Cage “abused” her in Vienna, Austria, on the 20th of September, during the Slash Film Festival.

In the request for the restraining order, Vickie Park claims she and the actor started dating in June of last year. The woman stated that Cage did something to her while she was “severely intoxicated,” but didn’t reveal precisely what he had done.

A representative speaking on Cage’s behalf said in a statement that Nicolas and Alice, both, categorically deny the allegations against the both of them.

Moreover, Park accused Nicolas of suffering from “alcohol addiction, depression, and mental illness.” And on the 24th of September, Park accused Kim of calling her stupid, and disgusting, insinuating that Kim was jealous of Cage dating Park after they split.

As you may know, Cage’s relationship with Kim encountered a few road bumps, including in 2011, when the police took him into custody on account of disturbing the peace and domestic abuse.

However, the local district attorney didn’t want to press charges, due to a lack of severity. The two married in July 2004, and have one son together, Kal-El, who is 13-years-old

In 2016, a rep for the Mom And Dad alum confirmed to People Magazine that they broke up in June of that year. Cage also has another child with Christina Fulton, 27-year-old Weston Coppola Cage. 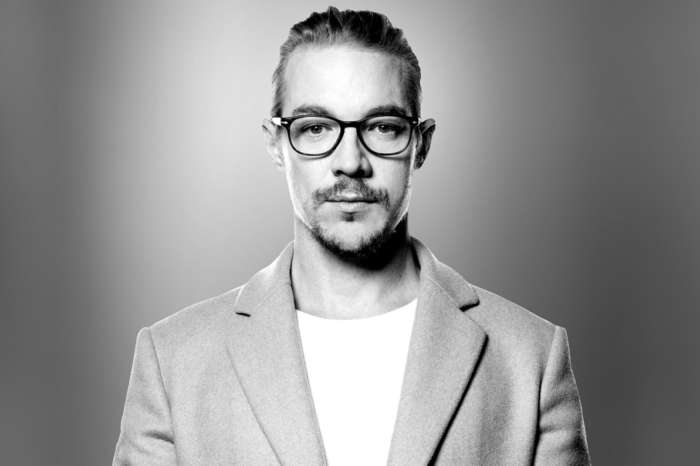 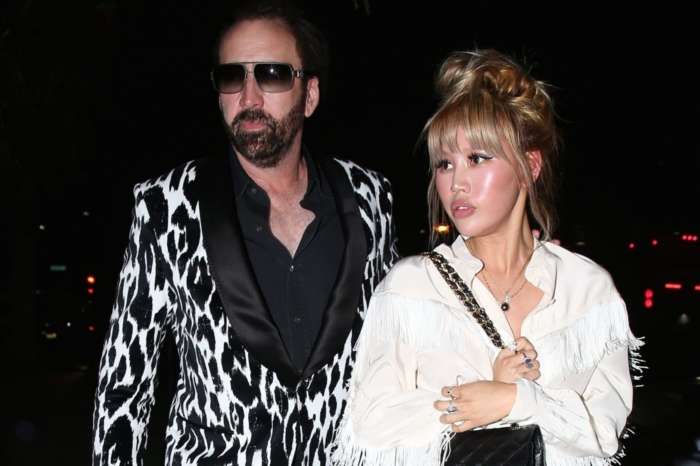 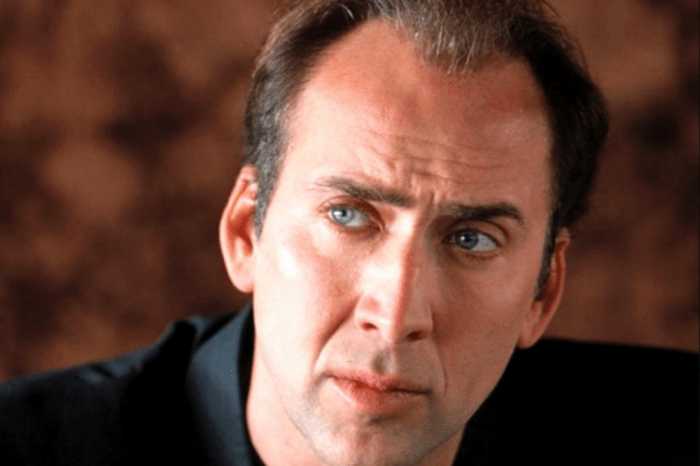