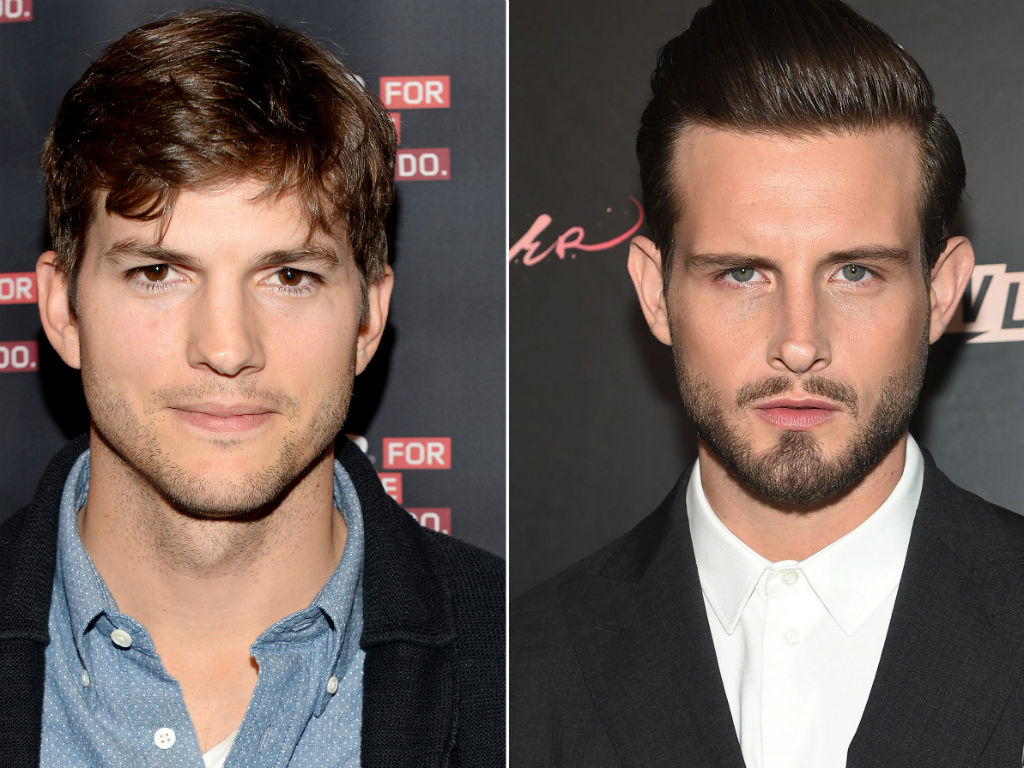 Tortorella, who identifies as a queer, non-binary, bisexual, is baring it all in his memoir Space Between. The actor prefers the pronouns “they” and “them.” Tortorella’s pronoun choice, sexuality, family history, and relationship with spouse Bethany Meyers are all touched upon in the memoir.

It is the conversation or rather how Kutcher schooled the actor on drugs that has people talking. The interaction went down when the two worked on The Beautiful Life, which was loosely based on Kutcher’s experience with the modeling world.

“Don’t ever put anything up your nose,” Kutcher told Tortorella, according to the memoir.

everyone: so what is your new book about? this review: LET ME TELL YOU SISSSSSS!!! @downtownmagnyc i love you for this incredible, poetic, humbling review. thank you. what an epic day. #spacebetween #allofitisyou

“I’d literally just come out of the bathroom from doing a handful of key bumps. Ashton’s a smart dude, and he very quickly realized I was high. He got in my face and started yelling at me, telling me I was flushing my entire career down my nose in front of everyone, including Demi Moore and Bruce Willis,” the 31-year-old wrote in the book.

Thanks to being so “high” and embarrassed Tortorella stood up to Kutcher.

“In my mind, I was hyper-calm and in control, telling him this wasn’t the place to have an argument like this. When in actuality, my jaw was probably doing the Macarena as I was blaming everyone else,” the Make It or Break It alum shared.

The next morning Tortorella regretted their reaction and sent Kutcher an apology email. The Ranch star sent a short reply with profound life-changing words.

k i ruhlly love you even when you mad at me in your sleep. @bethanycmeyers

“Life is not a dress rehearsal, Nico. You either show up, or you’re out,” Kutcher allegedly wrote back.

The entire experience was a wakeup call, but Tortorella wishes it would have gone down differently.

“It absolutely was a f*&ing wakeup call. Do I think that he handled it in the best way possible? No, absolutely not. Should I have been doing those things around my bosses at that moment? No, probably not. But if he or anyone in that moment actually cared about me, there would have been a way to sit down and have that conversation in a meaningful, helpful manner,” Tortorella admitted in an excerpt obtained by People magazine.

Ashton Kutcher helped change Nico Tortorella’s life thanks to a blow-up about drugs and showing up for life. It is an interesting story. 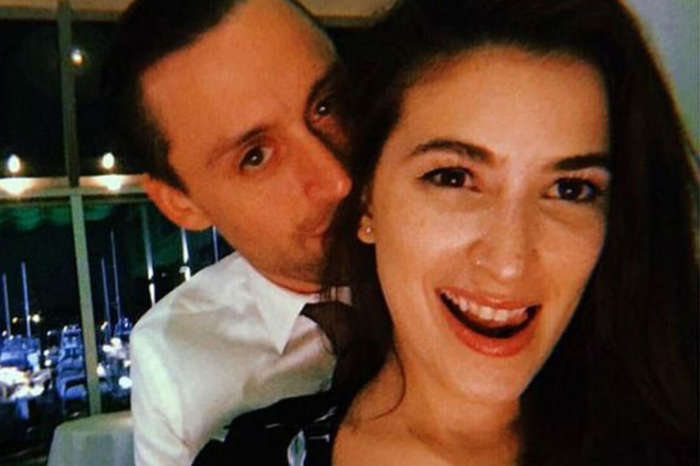