NIcki Minaj’s Video For Megatron Is Out! Her BF Kenneth Is In It – Watch It Here 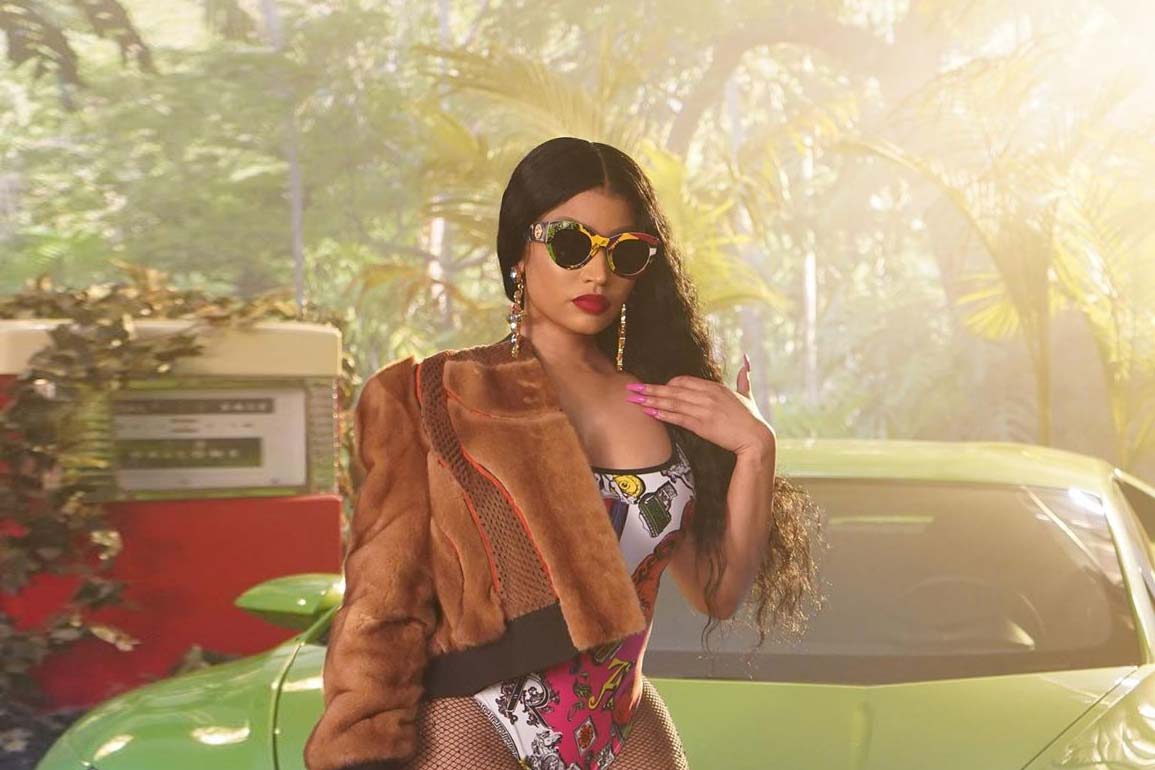 Nicki Minaj has finally dropped that video everyone was waiting for – Megatron. As it was hinted a while ago with some teaser pics, her BF Kenneth Petty is also in the racy video, and basically, the song seems to be targeting him.

According to the lyrics, the song is definitely about him as well. Just before the video came out, Nicki posted a clip with Kenneth, and both of them were in bed. You can check it out below.

Fans were excited, and a lot of people said that they hope Nicki and Kenneth will have a baby because they know she really wants that.

The Barbz couldn’t be more excited.

Someone said, ‘I’m obsessed with this work of art. Nicki Minaj is Queen of rap. I love her.’

Another follower wrote: ‘Yassss giving “reloaded” Nicki!!! I’m here for it like I never left!!!! I loveeeee it!!’

One other commenter posted: ‘Omg I literally just breathed and then Nicki just killed me.’

You may recall that before announcing the new video, Nicki has been hiding from social media for quite a while just to make a grand comeback with a new project, as expected.

After fans created all kinds of posters saying that the Queen is missing, she finally returned to social media with an announcement which is a new video.

Blac Chyna also shared a photo of herself which she captioned with Megatron and fans went crazy with excitement, believing that these two will be working together for the video.

Nicki told everyone that Chyna was only supporting her, nothing more. 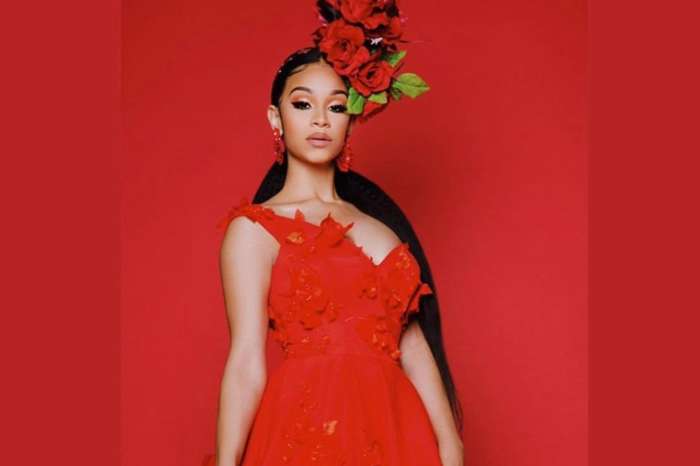