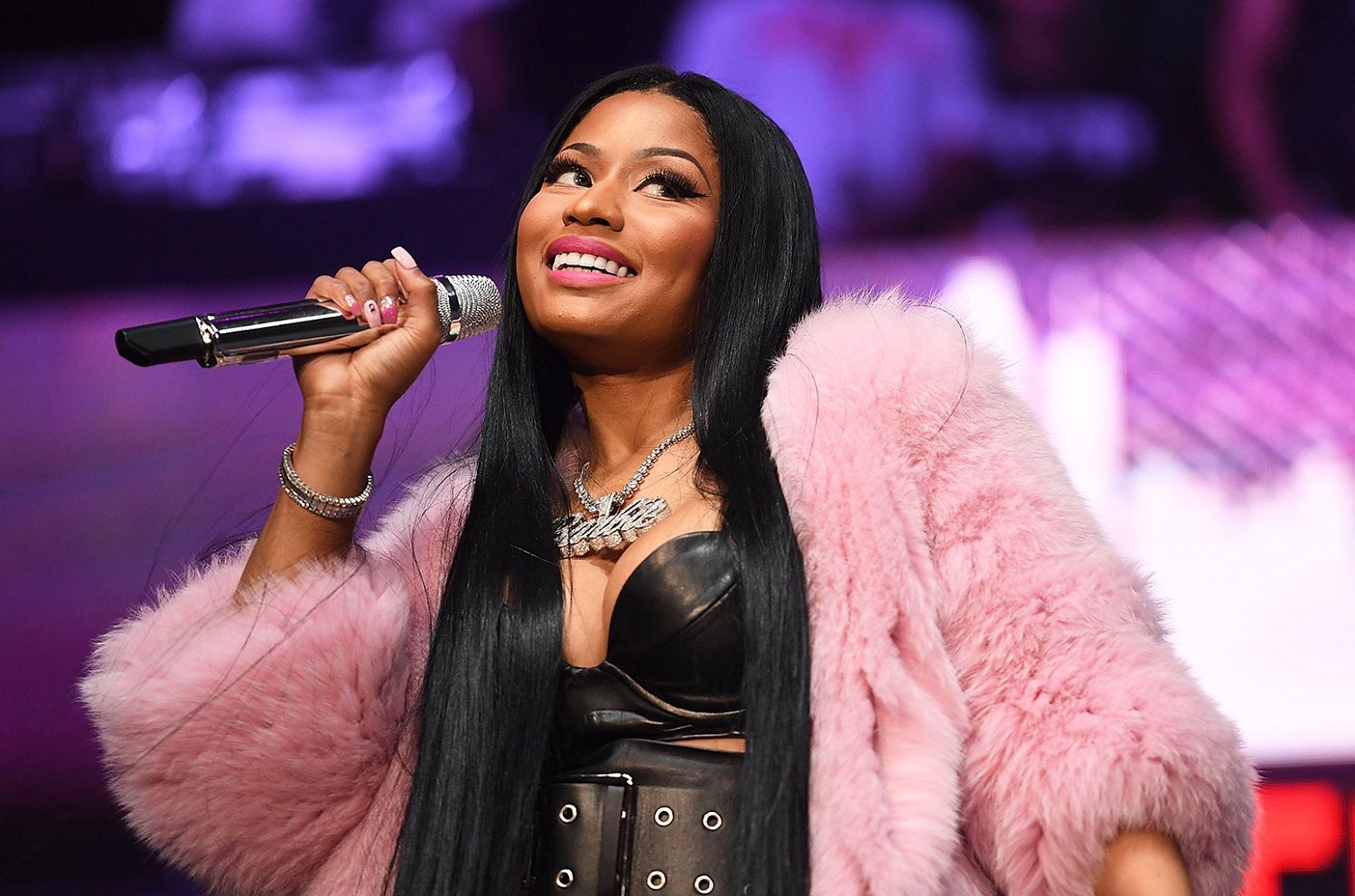 Nicki Minaj and her former stylist Maher Jridi are still feuding in court. The Blast reported that Maher is looking to get Nicki’s case thrown out.

It seems that Nicki sued him for not giving her back the money that she overpaid him for a job.

Hot New Hip Hop reported that the singer claimed to have been trying to collect her money back from him, but he denies the whole thing.

The stylist also denies that he was ever overpaid by Nicki and that he promised to give the money back.

HNHH writes that ‘Maher wants this case thrown out and his $72,000 case against the rapper to continue since he first sued Nicki for refusing to return expensive clothes he borrowed from a third party.’

They continued and said that ‘in 2017 Maher spent thousands on clothing items on styling Nicki and he was never reimbursed. Because he never returned the clothing to a third party company, they sued him and won a $74K judgment.’

Maher is suing her for refusing to pay and also for emotional damage. Nicki wants the case dismissed, and he also wants her case dismissed.

Nicki was in the spotlight just recently once again after she and Lil Kim are feuding again and this time around, it’s over a Vogue cover.

After the photo was released, the Internet went crazy because Nicki decided to wear a fake mole on her upper lip like Lil Kim. 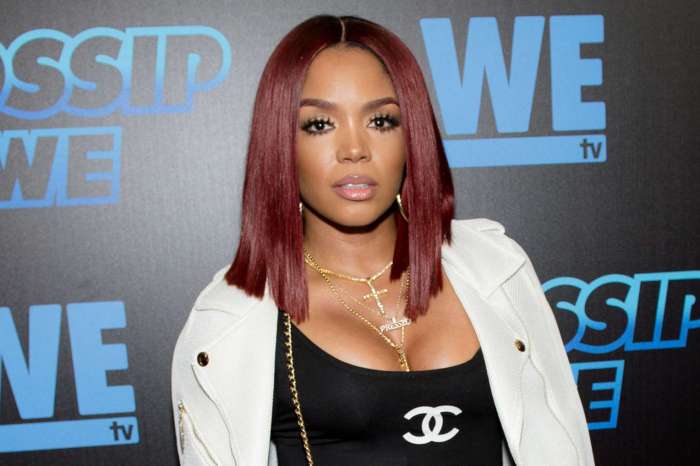