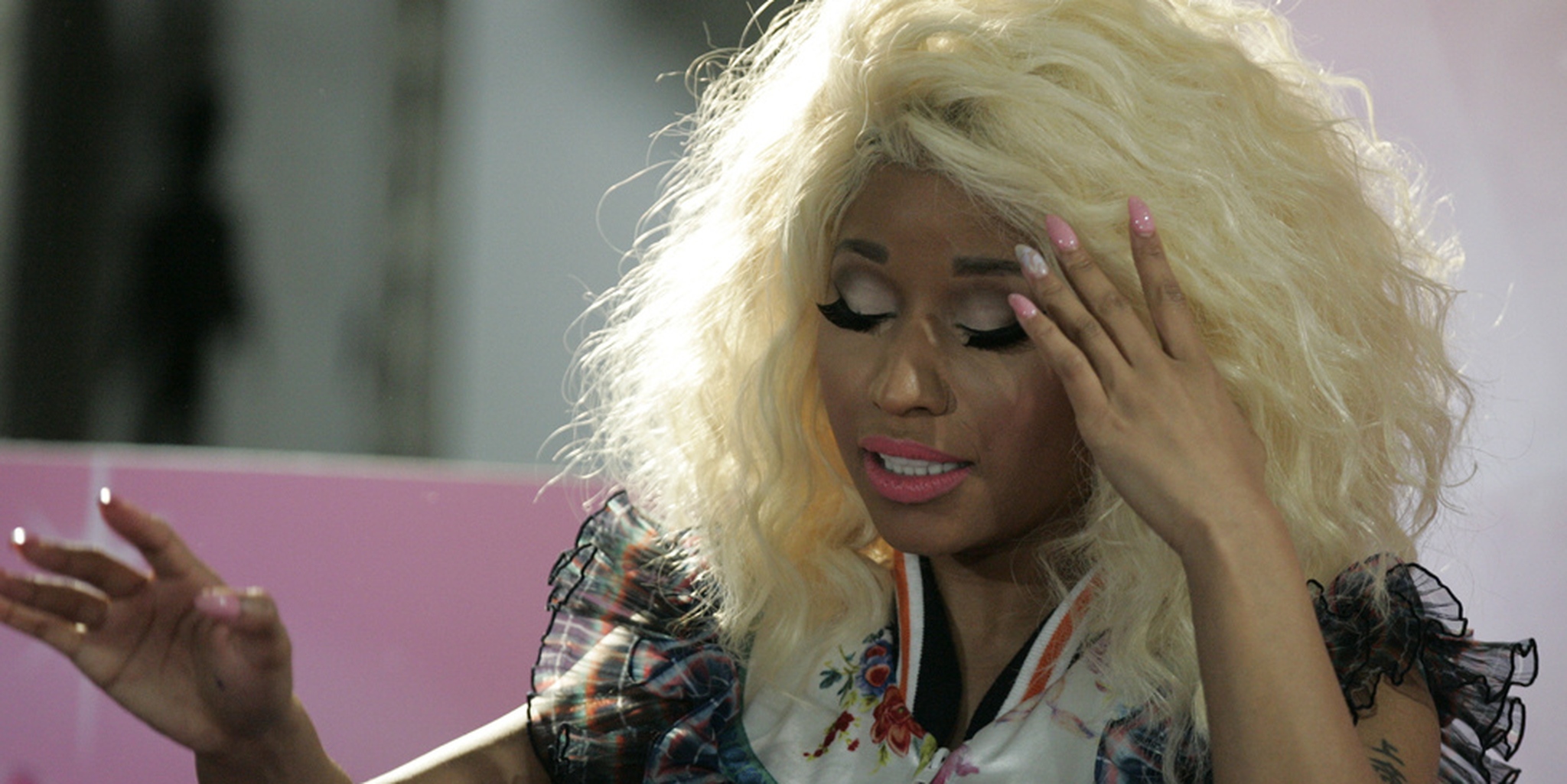 As you may know by now, Nicki Minaj decided to cancel her performance in Saudi Arabia. She offered people tons of viable explanations for taking this decision but haters seem to not care.

Some of the rapper’s fans were terribly upset when she decided to pull out from a show in Saudi Arabia.

She tried to explain her reasons to fans but still, there were a lot of people who became really mad that they did not get to see their idol.

It’s been recently reported by Page Six that Nicki took the decision to pull out of a concert in Saudi Arabia in support of women’s rights.

She reportedly also made this move as a response to the treatment of gays and other LGBTQ people.

She also brought up a previous performance she had in Jamaica when she was nearly arrested when she got off stage.

Now, she’s saying that she cannot even show love to people who are showing her love.

#NickiMinaj with a message!

Haters continue to slam her harder than ever and diehard fans are worried about her mental health.

Someone said, ‘This 40-year-old woman always a victim and always in some drama 😂😂😂 please go do what other 40-year-old women do Nicki. Travel the world, go have a kid, go to the spa. Quit investing yourself in more ongoing drama with the world.’

Someone else called her a narcissist.

A fan wrote: ‘I pray for this woman’s mental health .. not even funny anymore. Y’all won’t stop until she harms herself.’

One follower posted: ‘I’m convinced this woman could walk on water and y’all would still hate her smh.’

A commenter said: ‘Y’all mess with her soooo much for no absolute reason make it make sense.’

Someone else wrote: ‘Y’all always wanna cancel a celebrity. Your tax bracket can’t afford to cancel anybody. Go be broke in peace and leave these celebrities alone. Broke bullies.’

What do you think about how people are treating Nicki? 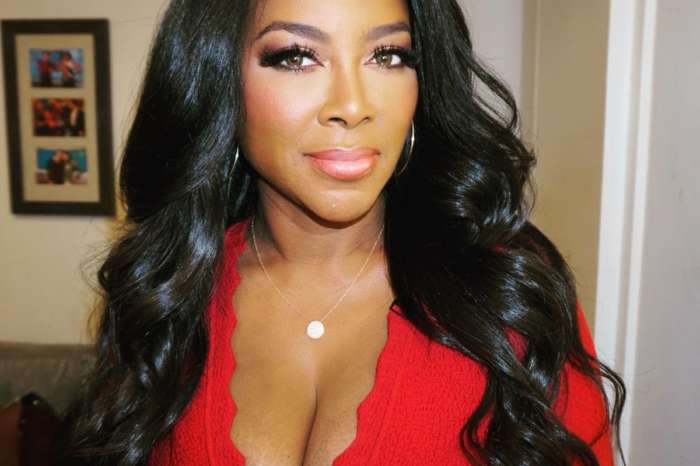 All this fools worry more about the queen than themselves