BBC writes that Nicki Minaj’s brother has been sentenced to 25 years in jail for raping an 11-year-old girl. Jelani Maraj was convicted back in November 2017.

The victim stated in a trial from back in 2015 that she had been raped by the man multiple times while her mother used to be at work.

The man appealed his conviction, but it was reportedly rejected by the judge.

BBC revealed that ‘Prosecutors said that DNA evidence linked to Maraj was found on the girl’s pajama bottoms.’

They continued and reported that ‘The girl said that it happened up to four times a week and sometimes twice a day – her younger brother also spoke during the trial claiming that he witnessed one of the assaults.’

The attorney asked for a minimum sentence of 10 years to life and said that they plan to appeal the decision that has been taken by this judge.

Nicki’s brother asked for a second chance in court at the beginning of this week and said that back then, he had a terrible problem with alcohol.

People are sending their support on Nicki’s IG page and posting messages related to this on various of her posts.

It’s been also reported that Meek Mill had some issues with Nicki’s hubby, Kenneth Petty, and the two of them were filmed arguing.

A follower said: ‘Damn girl meek wanna fight ya hubby and ya brother going to jail. Keep ya head up sis.’

Fans are upset that she has been missing from social media for almost two months. Someone commented: ‘We miss you so much, please hurry up n come back.’

Anyway, this is not the first time when Nicki takes some time off Instagram, and fans know this very well.

A while ago, they even created a petition to ‘find Nicki’, but in the end, he came back online, and everything was fine. 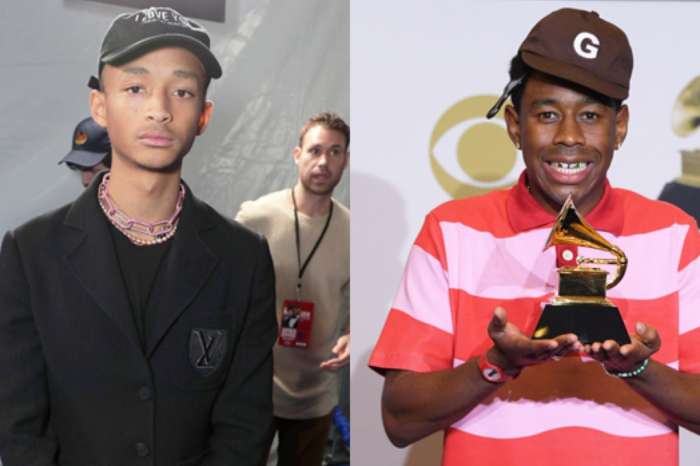