Nicki Minaj’s Boyfriend Gets Large Tattoo Of Her Name On His Neck! 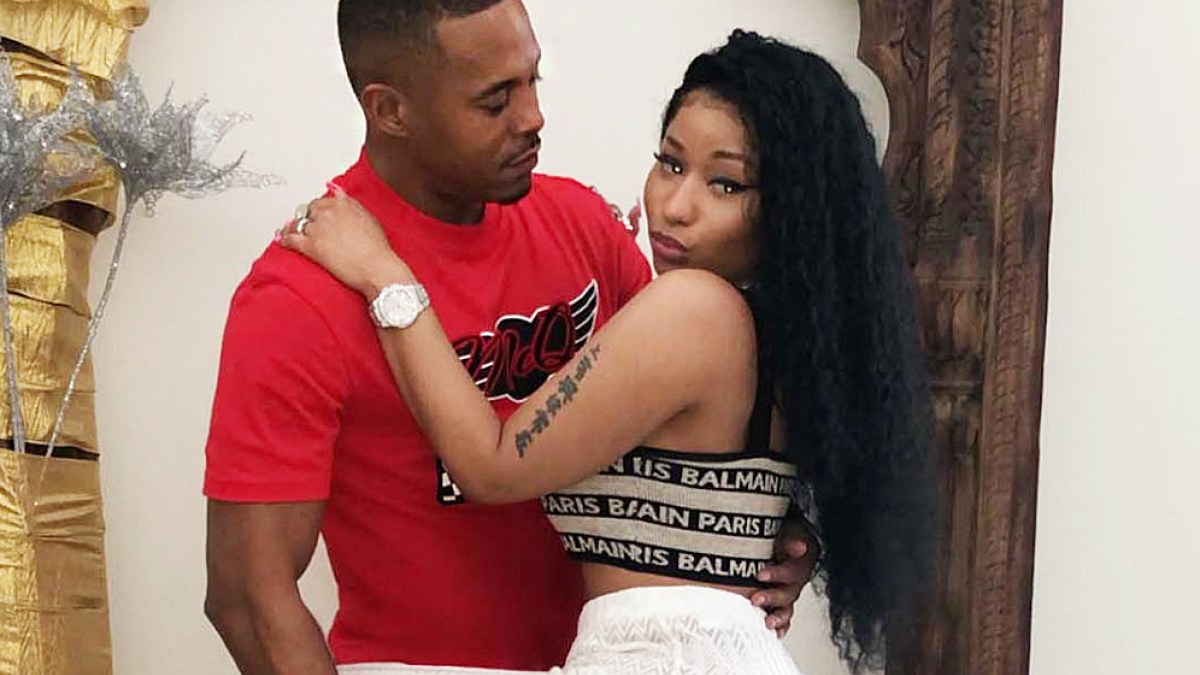 It looks like Nicki Minaj’s new relationship is getting pretty serious faster than people imagined! The rapper’s boyfriend, Kenneth Petty is proving how much he’s into her, and also that he is loyal only to her, by tattooing her name on his neck!

And if you thought there would be this small, subtle ink, you would be wrong because it’s actually really large!

Nicki showed how happy she was about the gesture her man did by taking to social media to share a video of it last night.

He must really like her to do this, especially since it’s his first tattoo!

In the footage she posted, Nicki can be heard asking her boyfriend if it hurt getting the ink.

Kenneth replies that it didn’t as Nicki is shown staring into the camera and fixing her hair casually.

In the caption, Nicki wrote: ‘Did ya tat hurt zaddy? his first tat—frontin like it didn’t sting.’

Their relationship may be fresh but it seems like they’re moving fast!

Ever since Minaj confirmed the romance by sharing a PDA pic on December 10, they have been inseparable!

As she celebrated her birthday after they had started dating, they packed a lot of PDA then too!

Nicki had a very private dinner party with her closest friends in NYC, and according to an insider, Nicki and Kenneth were ‘inseparable, making out and dirty dancing all night.’

There is no doubt that Nicki is very happy in her relationship, but fans are worried because of Kenneth’s problematic past.

The man is actually a registered sex offender and a convicted felon.

Court documents say that he was convicted of attempted rape back in 1995.

But Nicki even defended him against her fans, saying online that ‘He was 15, she was 16… in a relationship. But go awf Internet. y’all can’t run my life. Y’all can’t even run y’all own life.’ 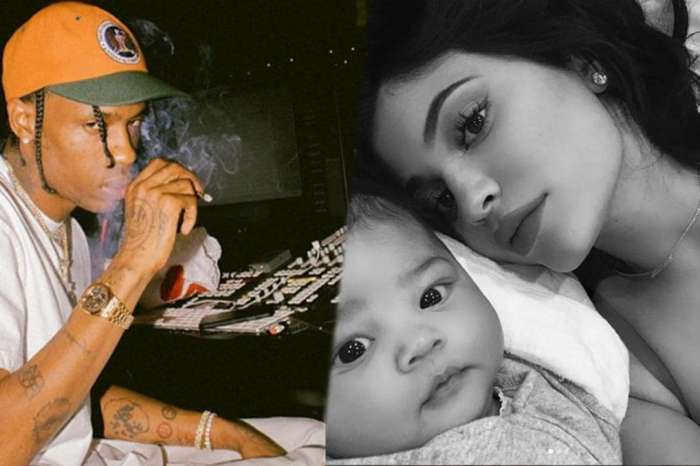