After Nicki Minaj appeared as a guest on Saturday Night Live, she headed to the Highline Ballroom in Chelsea to perform for her fans. But when hoards of fans greeted her outside the location, she even had to climb on top of her car in order to stay away while the thirsty crowd was singing her lyrics.

There was a team of bodyguards and cops that tried really hard to keep the fans away.

After performing Chun-L and Poke It Out which are the same songs that she performed on the show earlier, it seems that ‘she also told her fans this will be her ‘best tour yet’ coming up this year,’ the same insider said.

‘And when she left, a mob of fans rushed out to chant and sing her songs as she tried to get in the car,’ the source concluded.

Latest reports also claim that Nicki has found a new man and he is a famous rapper.

Link in my bio to watch the full #ChunLi performance. ?⛩??

Some photos have surfaced online showing Nicki getting very cozy with Future at Liv in Miami.

Nicki was seen hugging the man, and at one moment, the pair was dancing as the music was playing in the background.

When Future took the stage to sing his hit tracks, Nicki supported him with the large audience.

So, it seems that the curvy femcee is over Nas and she is probably not getting back together with Meek Mill either, according to the latest events. 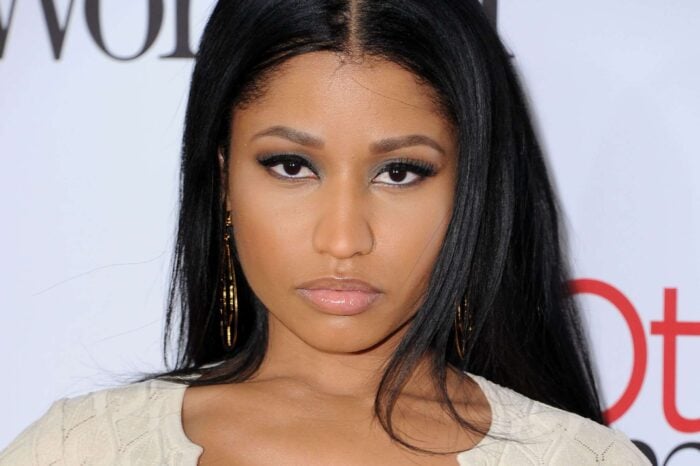