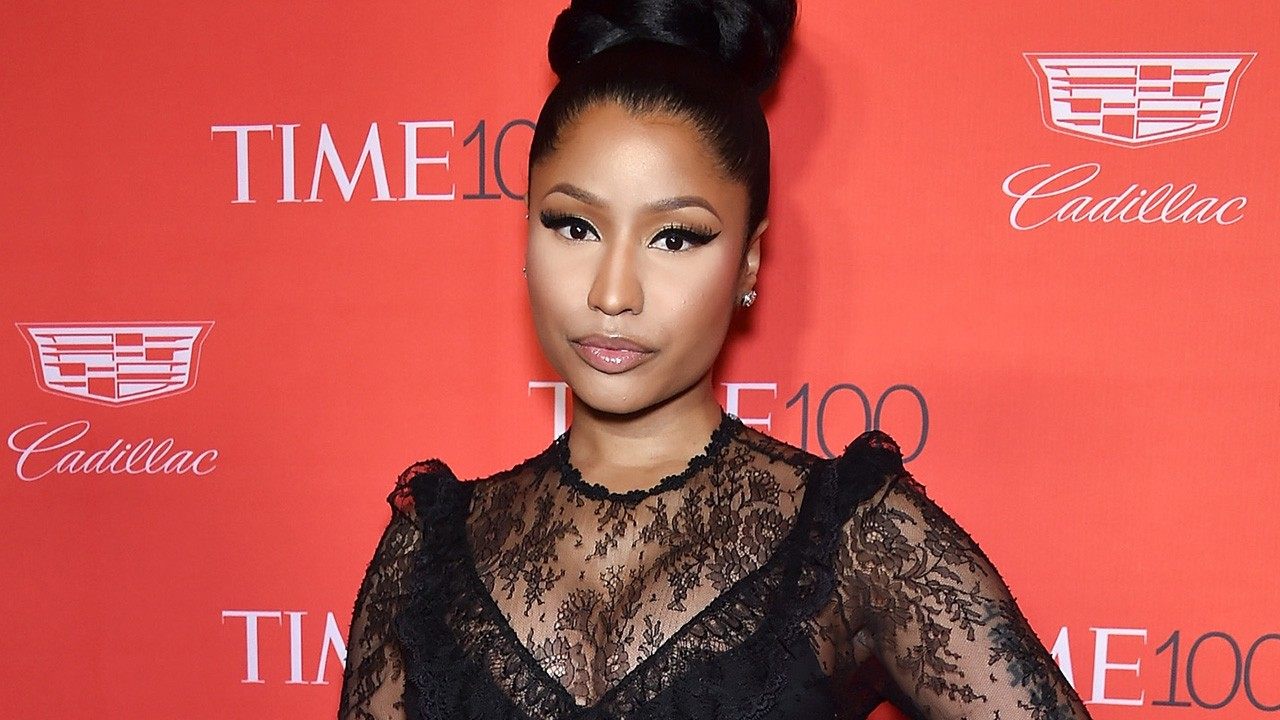 Nicki Minaj canceled yet another show last minute, making this her second time in the span of only two months! That being said, the rapper’s fans are pissed! So much so that they did not hesitate to chant the name of her biggest nemesis while gathered at the Arkea Arena, in Bordeaux, France where she was supposed to perform.

It was a huge disappointment for everyone when, after they had already entered the venue, they were announced the concert would no longer take place.

As for the reason why the show was canceled, Nicki took to social media to explain it was all because of technical difficulties out of her control.

In a video she posted on her IG account, the star stated: ‘You guys, it is not in my best interest to not perform, lose money and aggravate my fans. I love performing for fans. I am more excited than you before the show. These 2 cities that had technical issues were cities I had never been in before and tried to add them but they did not have the power in the building to facilitate the show. And they did not tell us until 3 hours before the show.’

She wrapped up the clip by noting that technical difficulties do sometimes happen to any artist out there and they are forced to cancel shows as a result. It’s normal!

Nicki also told fans she loves them a lot and promised to make it up to them soon!

cksjsh when the staff announced the concert was cancelled they started chanting cardi b name
pic.twitter.com/wEfJK5EMs7

Despite her explanation and promises, fans were still not happy they had to wait in line for hours to enter the venue for nothing so they took revenge in the pettiest of ways!

The disappointed people started chanting Cardi B’s name since, as you know, the two female emcees are involved in a feud. 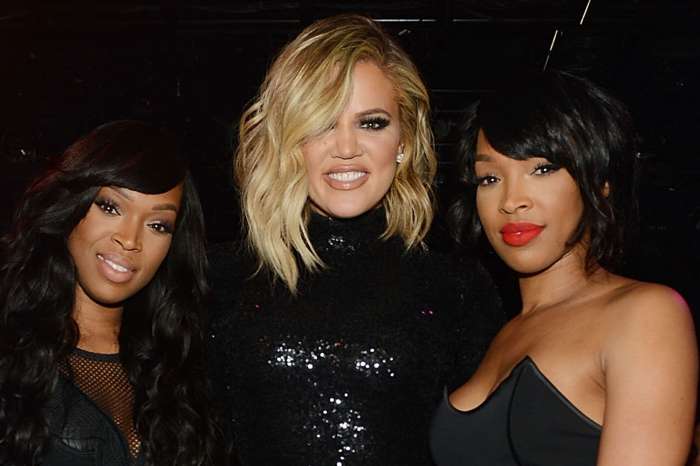