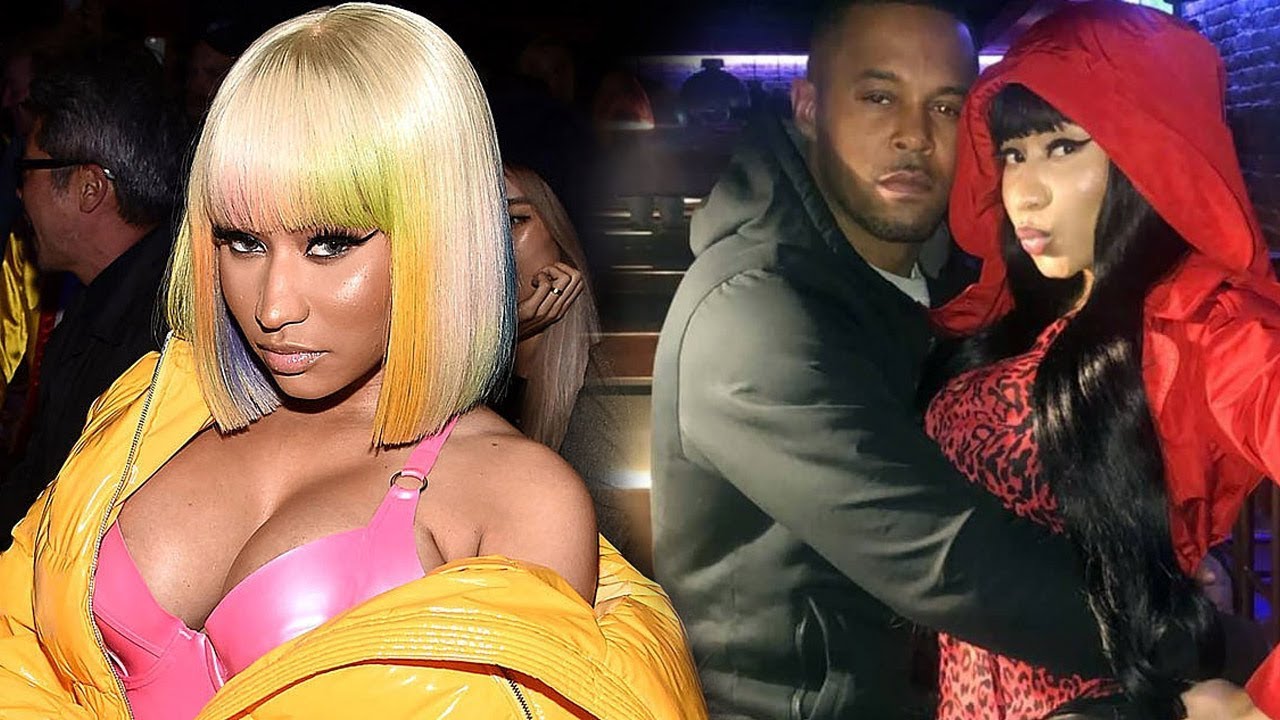 Nicki Minaj has been living her best life since she is together with Kenneth Petty. She is usually a discrete woman regarding her relationship, but she has been flaunting this one all over social media.

She keeps posting pics and videos of her and Kenneth, showing fans that she has never been happier. She also told people more details on how she and Kenneth met when they were just kids.

‘[W]e were like this about each other since we were very young kids in the hood,’ Nicki said.

She continued and stated that ‘He was on my body b4 the big ol’ ghetto booty 🤪. B4 the fame & fortune. Fought my bf cuz I wouldn’t be his girl. He was always a lil brazy. But anyway, timing is everything.’

Nicki even addressed his personality. ‘He’s like the male version of my bff TT,’ Nicki tweeted.

So are these names for the future or now sis? 😩 #NickiMinaj

She continued and wrote ‘They both can make me calm with one look, hug, word. I tell them both all the time. My peace. Cuz they knew me since I was a kid, so they understand me in a diff way I guess. Him & TT used to hate each other when we were younger tho lol.’

Anyway, a fan told her on Instagram that they have suggestions for baby names and Nicki’s answer definitely sparked pregnancy rumors among fans.

A lot of Nicki’s fans have been worried about her since she started this new relationship.

Another commenter defended Nicki’s relationship and wrote ‘You people need to leave Nicki alone, she’s happy and if she wants a baby then who are we to try to stop this grown woman? @nickiminaj I hope you get twins so then they can have a real reason to be mad🙄.’

What do you think about this? Could Nicki be pregnant? 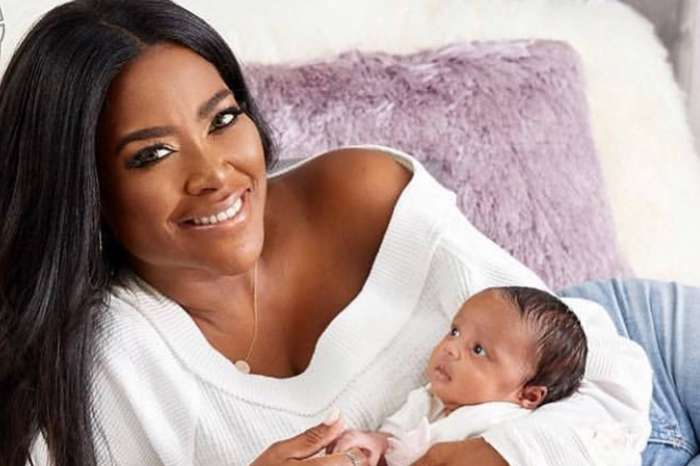