It seems that Nicki Minaj has found a new man and he is a famous rapper.

A series of photos have surfaced online showing the curvy femcee getting very cozy with Future at Liv in Miami.

Nicki was seen hugging Ciara’s baby daddy, and at some point, the pair was dancing as the music played in the background.

When Future took the stage to belt out his hit tracks, Nicki gleefully supported him with the large audience.

While some are surprised to see Nicki getting comfortable with Future, many of her fans could have predicted this new romance.

First of all, the famous rappers had a fling in the past while working on a track together.

And secondly, Nicki has been single since she ended her relationship with Nas and according to reports, she is at war with her ex-boyfriend, Meek Mill, who was recently released from jail over a comment she made.

A source told Hollywood Life that Nicki has no plans to reconnect with Meek and added: “Nicki is mad as hell over Meek’s petty comment. She no longer has any desire to see him. Meek should have stood up for her and had her back after all she did for him in the past. Instead, he threw shade at her. It just proves to her that he hasn’t grown at all. The dumbest part is he’s been trying to get her to see him.”

The insider went on to say: “How’s he going to try to see her after disrespecting her on the radio? It makes no sense but whatever, he blew it. She’s not going to see him now. He clearly doesn’t respect or appreciate how hard she rode for him so what’s the point? She’s done with him and his drama.”

Meek blasted Nicki while on the Breakfast Club by saying: “She shouldn’t have said nothing. She knows I wasn’t feeling that. I don’t care who it is. This could be Safaree, this could be anybody – if I know something, and that man’s freedom is on the line, and I could say something to help the situation, I’m going to say it. If I don’t say it, I just won’t say nothing.”

Nicki is full of surprises. 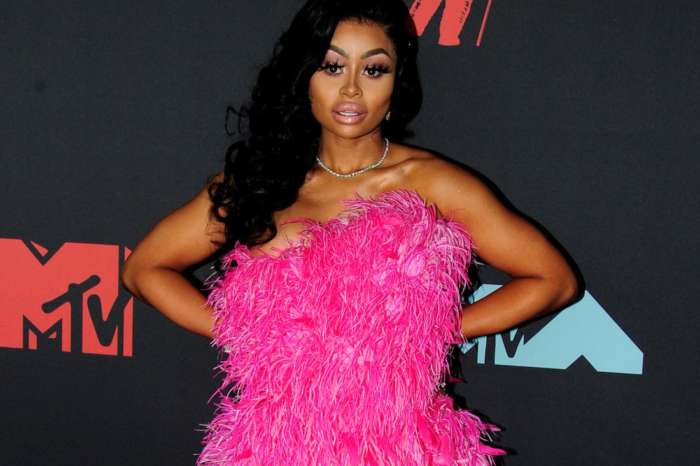 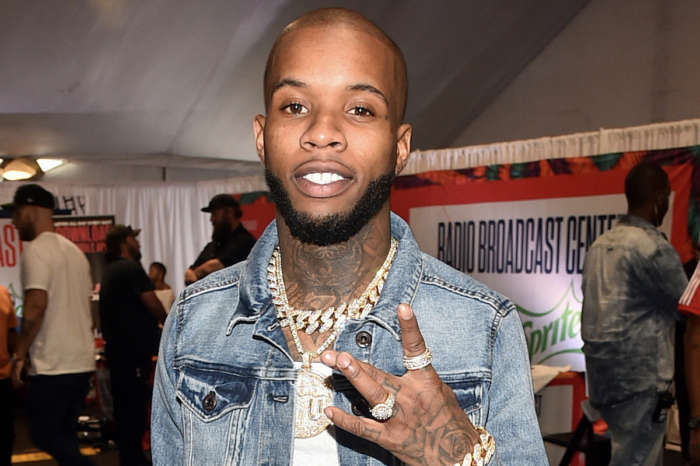 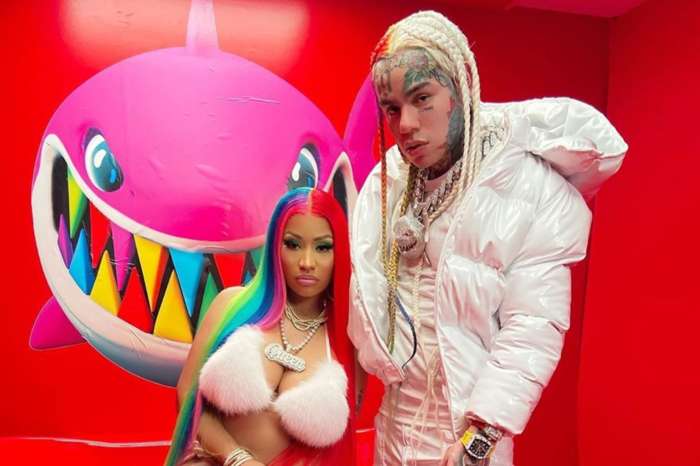 Rasheeda Frost Does Not Like Her Thighs -- 'Love & Hip Hop: Atlanta' Fans Reassure Kirk's Wife After Checking The Photo