Anyone who comes after Nicki Minaj will get a vicious clapback. After the fashion designer Steve Madden took Cardi B’s side in her neverending feud with Nicki Minaj, he got slammed by the rapper on Twitter. Find out more details below.

‘thought I was lying you dumb f**k. You, Irv & Gee Roberson came to my house in MALIBU BEGGING me to do the deal. I said no. You then did a deal w/Iggy & she hated the pics you used & went in on you online. I’m sure Irv told you to post this lie. Respond to @50cent,’ Nicki tweeted.

This tweet comes from the rapper after Madden shared quite a shady post in which he called Nicki, a liar. Here’s what he said:

‘@NICKIMINAJ you can’t turn down an offer that was never made. #StopLying’

This comes after Madden denied ever offering Nicki a deal with his company. On the other hand, the journalist Adelle Platon shared an old interview with Steve after seeing his Tweet which mentioned the deal with Nicki.

.@NICKIMINAJ you can't turn down an offer that was never made. #StopLying.

‘I was gonna do a collaboration with Nicki Minaj, and we got into a fight the first minute we met,’ the designer said in the 2015 article.

It seems that this whole drama which is luring more and more important names in it never comes to an end. We’ll keep you posted on the latest details surrounding Nicki and Cardi’s feud. 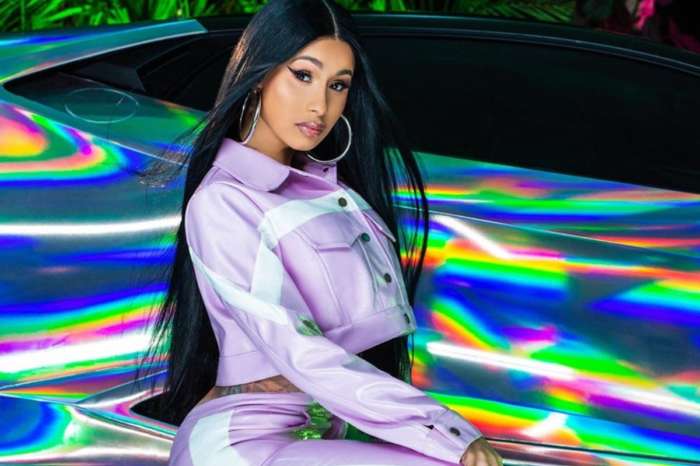