Nicki Minaj Reveals She Welcomed A Son With Her Husband Kenneth Petty! 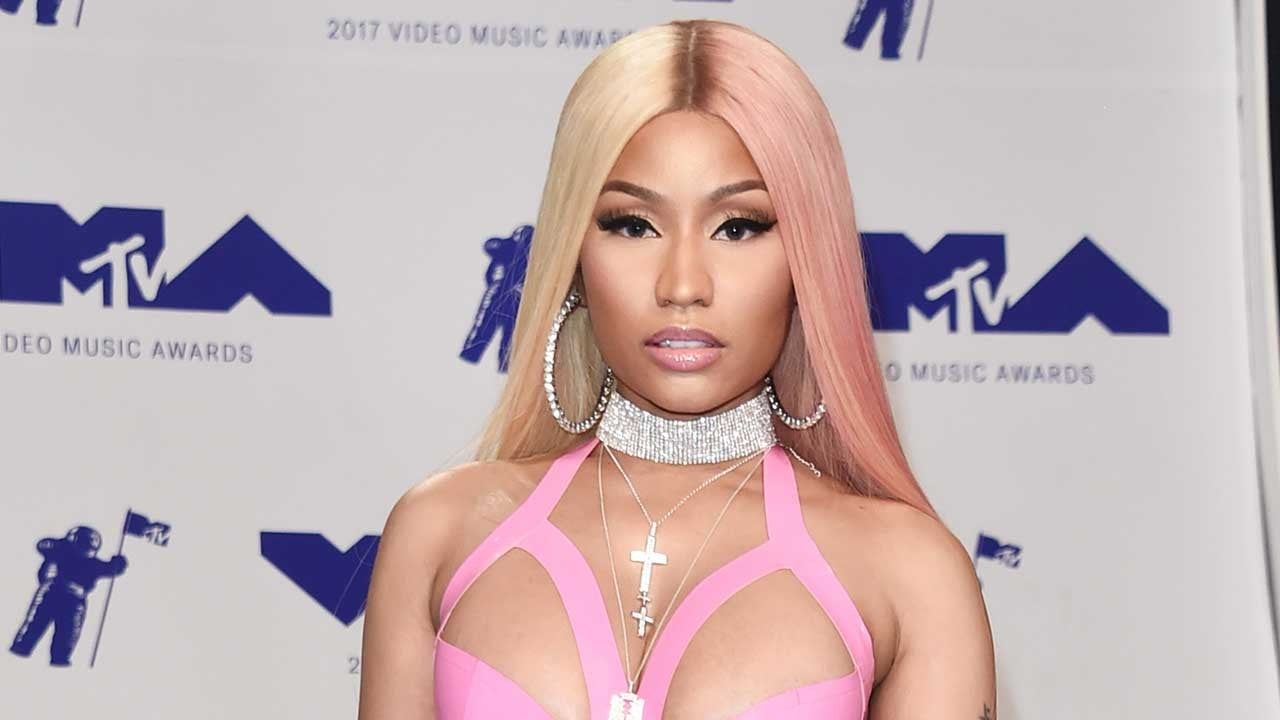 Nicki Minaj and Kenneth Petty are very happy parents! According to previous reports, the rapper gave birth to her first child, and now, the female emcee herself confirmed that she is indeed a new mom!

As you might have heard earlier this month from various reports, Nicki Minaj and her husband Kenneth Petty welcomed a bundle of joy on September 30.

What fans were not a hundred percent sure, however, was the sex of the newborn but now, Minaj took to her IG account to confirm that she welcomed a baby boy!

Not only that, but the star also posted a number of pics that featured all the great gifts sent by some of her celeb friends in celebration of the new life.

The famous people who were so thoughtful are Kim Kardashian, Kanye West, Beyonce and more!

In the caption, Nicki Minaj thanked them and also announced the sex of her baby, writing: ‘Thank you to Queen B, Kim and Ye, Riccardo Tisci, Winnie, Karol and everybody who sent well-wishes during this time. It meant the world to me. I’m so grateful and in love with my son. Madly in love. My favorite boy in the whole world.’

As for the happy parents, they tied the knot a year ago, in October!

This past summer, the rapper opened up about their marriage while on Lil Wayne’s Apple Music series, Young Money Radio.

She dished that ‘I did not think it’d be as refreshing and calming as it is. Even if you are not married, when you have someone who feels like your soulmate or who understands you, it makes you feel like you are on top of the world.’

Thank you to Queen B, Kim & Ye, Riccardo Tisci, Winnie, Karol & everyone who sent well wishes during this time. It meant the world to me. I am so grateful & in love with my son. Madly in love. My favorite liddo boy in the whole wide world. 🥳🧸🎁🎈

Nicki must be really happy to have her baby now, especially since it’s a boy, something she’s publicly expressed she wanted before.

During an interview with Complex back in 2012, she shared that ‘I really need a boy in my life. A baby boy. Because… I am so attached to my little brother and felt like he was my real son. And boys, they are just so, I don’t know… My heart melts when I see them.’

Prince Harry Reportedly Not Going Back To The U.K. 'Anytime Soon' - Here's Why!