Nicki Minaj Responds To Haters Who Dislike Her Eyeliner 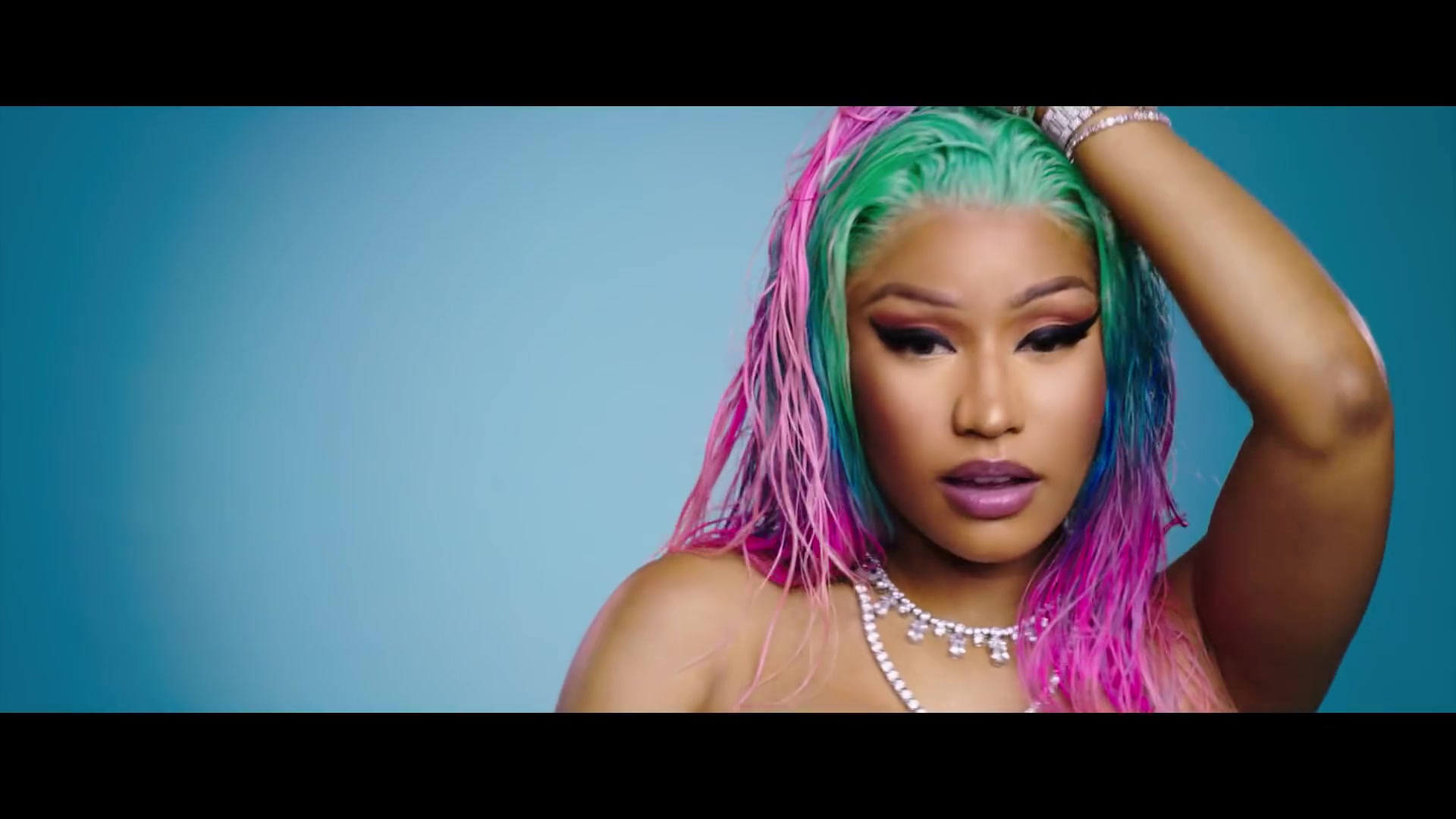 Nicki Minaj’s winged eyeliner can be almost always seen on her, and while a lot of fans love her look, it seems that many people are sick and tired of it. Recently, Nicki posted a short clip in a pool with her man, Kenneth Petty by her side and all some people have to say is that they want that eyeliner of hers gone.

Someone said, ‘I love Nicki, but she needs to let that winged eyeliner go.’

#PressPlay: #TSRBaeWatch–#NickiMinaj & her manss poolside chilling!! We see you #Kenny 👀👀

Another follower wrote, ‘I like her, and this song people should really stop bashing her😓’

One commenter said, ‘That Eye Wing Is Horrible 😩’ and another one posted: ‘Why she got them damn wings on her eyes at the pool lmao.’

A person jumped in the comments and defended Nicki: ‘I’ll never understand how Nicki and Beyoncé get the most hate in this damn industry…Nicki just be chilling and Beyoncé doesn’t bother a damn grape yet so many ppl hate them…care to explain why.’

Nicki responded to haters and posted this:

#NickiMinaj said she received the message about her eyeliner 😩 (SWIPE)

Nicki’s diehard fans told her not to change for anyone, no matter what people say.

Someone commented: ‘Nicki, don’t change for whatever people say. Continue to wear your eyeliner, just perfect it babes.’

Nicki was probably joking anyway when she said that she will not be wearing her eyeliner anymore.

In other news, some of her fans are convinced that she is pregnant.

The rumor started with Nicki stopping by The Tonight Show Starring Jimmy Fallon a few days ago when she and the host went on a dinner to Red Lobster together.