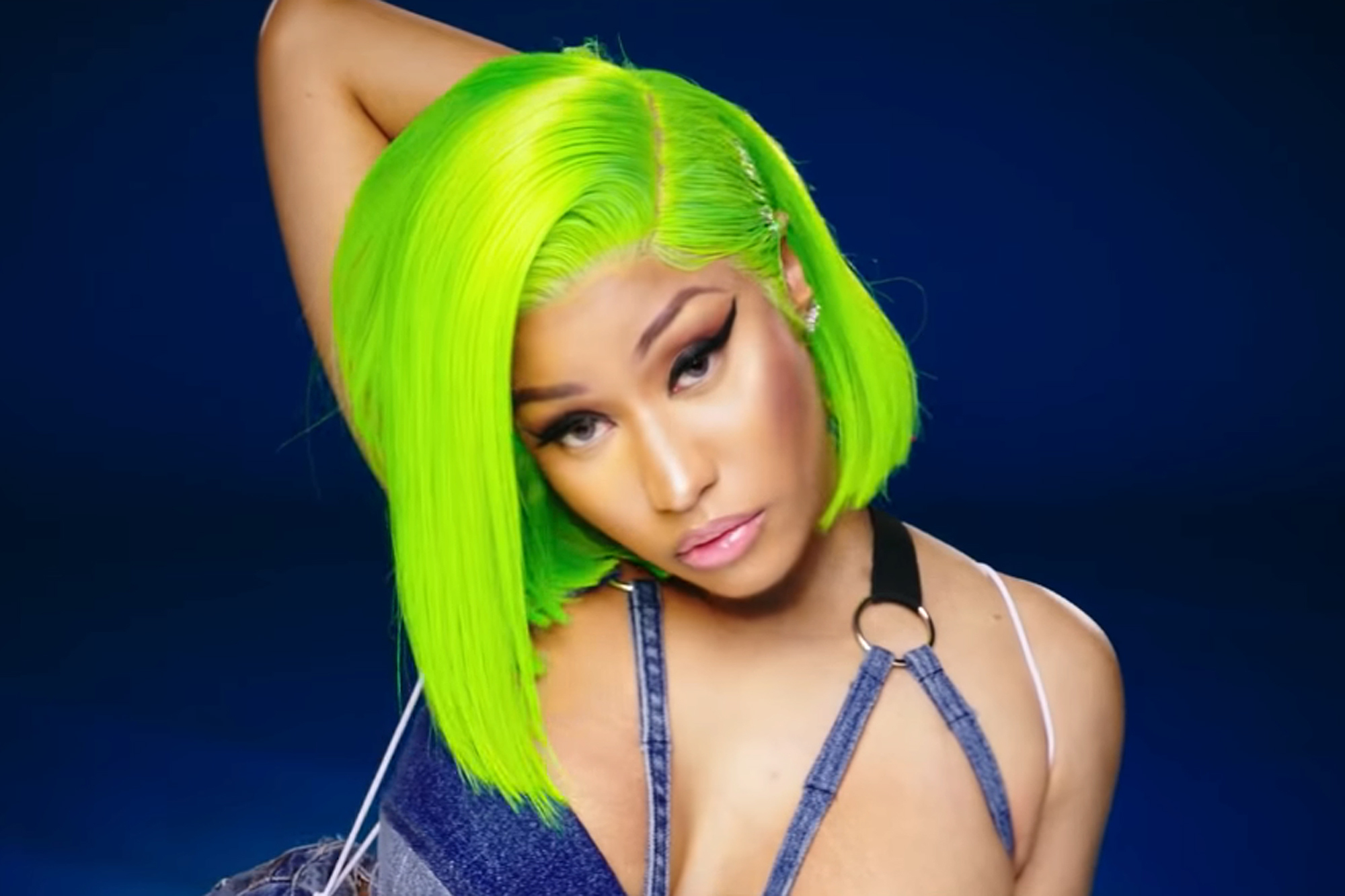 It seems that Nicki Minaj has parted ways with her longtime management. A source close to the situation knows more about what happened and spilled the tea to Variety.

It was reported that Nicki has split with Gee Roberson and Cortez Bryant and Blueprint/Maverick Management. She worked with them for most of her career.

Reportedly, the decision was reportedly mutual and amicable, and ‘no specific reason was given for the split’ as reported by GossipTooMuch. At the moment, Nicki is currently a free agent and does not have a manager.

Variety also reported that this happened before Nicki’s guest appearance during Ariana Grande’s Coachella set on Sunday night, which has been plagued with all kinds of technical difficulties as you probably know by now.

In other news, Nicki’s fans were happy to learn that she will be touring with Chris Brown during the summer.

It was initially believed that Chris’ tour would be taking place this fall, but he made sure to let his fans know that his tour will be this summer.

Nicki and Chris just linked up for their collab called ‘Wobble Up’ with G-Eazy ad they’ll be going on tour.

There is no itinerary set jut yet, and it’s not yet known if the two are co-headliners. Besides this collaboration, they have others as well.

Speaking of Chris, he’s about to drop some new music, and his fans are here for it. 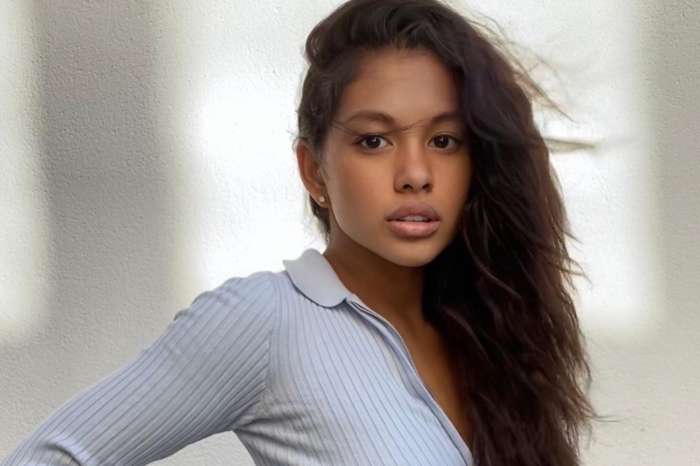 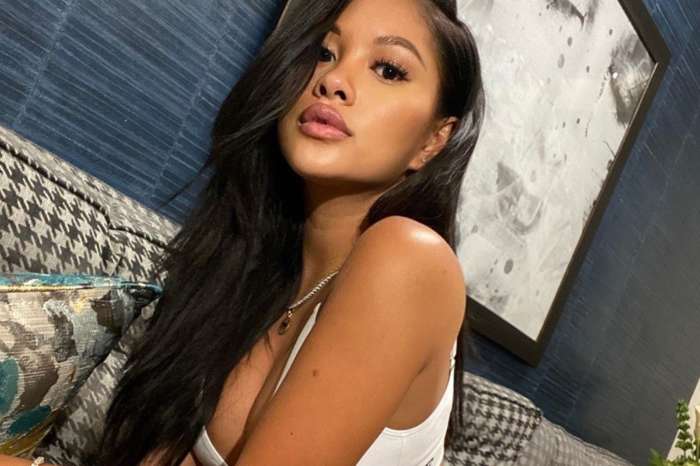 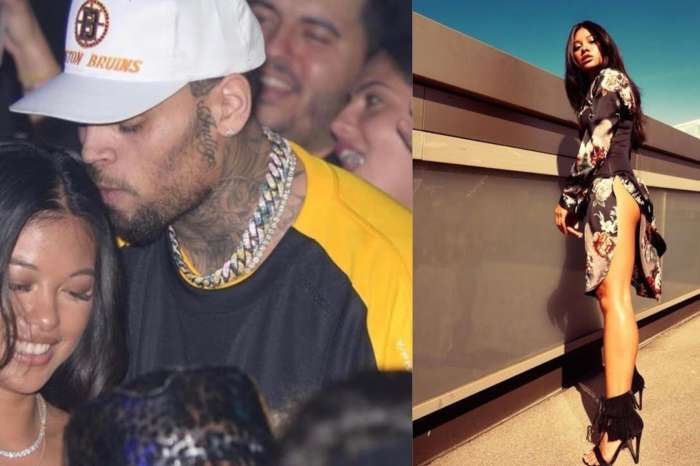 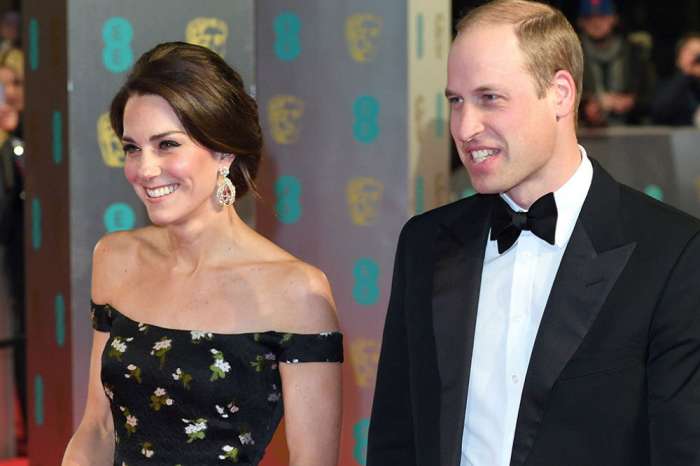