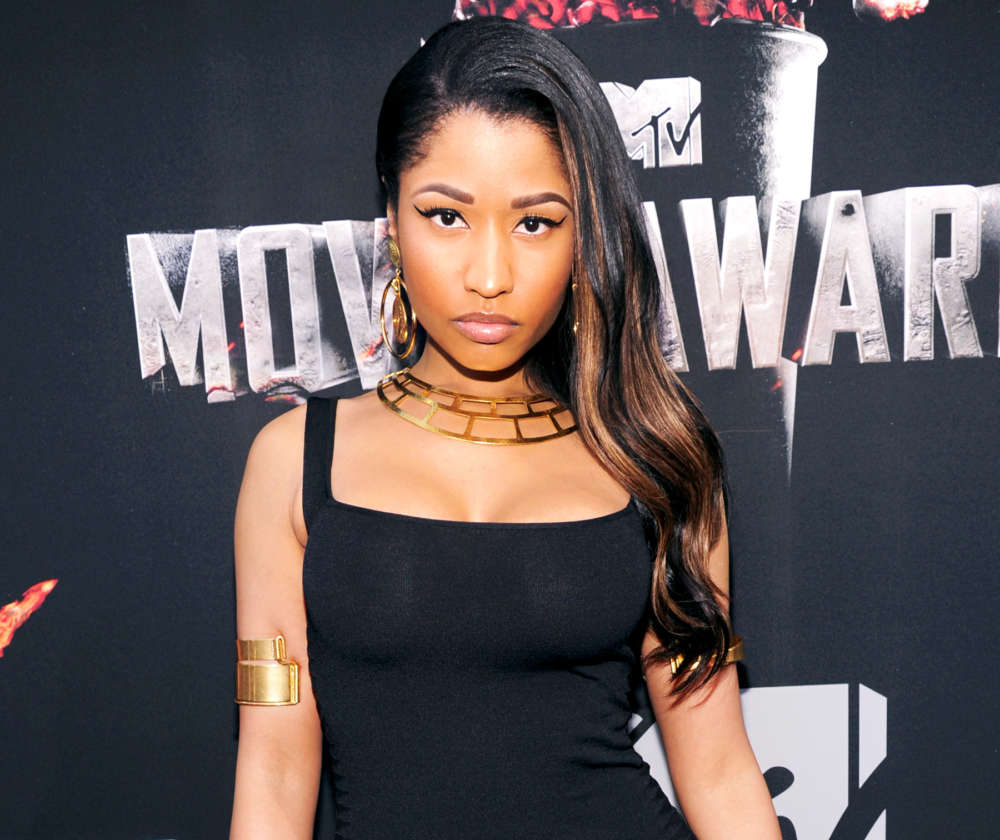 According to a report from Vibe.com, Nicki Minaj was a recent guest on The Joe Budden Podcast on the 14th of August, to address topics she and Joe initially discussed on her Beats 1 radio program.

Nicki and the podcaster talked about women as “targets” in the industry, “bullying,” as well as the song from Rick Ross, “Apple Of My Eye,” which addressed the “Barbie Tingz” artist.

It all started when Minaj was probed on whether she thought Rick Ross or The Game was the superior rapper. Minaj referred to Rick who alluded to Meek Mill’s relationship with Nicki Minaj. In the track lyrics, Rick insinuates that he told Meek that Nicki was no good, but rather than take his advice, Meek chose to “give ’em (Ross) some distance,” instead.

Minaj took issue at the fact Rick used her name to stir up controversy, claiming that she was one of the few who stood by him. After thirty-four minutes on the Budden podcast, Minaj claimed when she went to see the ex-president, Barack Obama, with other rappers, she saw a text from Rick to Mill that said Nicki was a “keeper.”

Minaj took issue with the fact Rick chose to disrespect her out of all people on the record. Moreover, she alluded to the supposed feud between Rick Ross and 50 Cent as well, and 50 Cent’s decision not to get involved at all.

“I told Meek I wouldn't trust Nicki,⁰Instead of beefin' with your dog, you just give 'em some distance" pic.twitter.com/WGl0QMPkgW

Regarding bullying, Nicki claimed people tend to believe that celebrities and other successful people are immune to bullying because they’ve been so successful. In other words, because they’re wealthy, they’re able to afford things that shield them from the vicious words of the public.

According to the rapper, people tend to forget that those in the public eye are people just like the rest of the world. Their fame and success don’t make them immune to vitriol and hatred.

As most know, things haven’t been exactly the smoothest for Nicki Minaj in the last year or two, especially after she and Cardi B publicly feuded, an altercation which culminated in a brutal fight at New York Fashion Week. Cardi and Nicki had to be separated by her security guards. Since then, the beef has all but fizzled out completely. 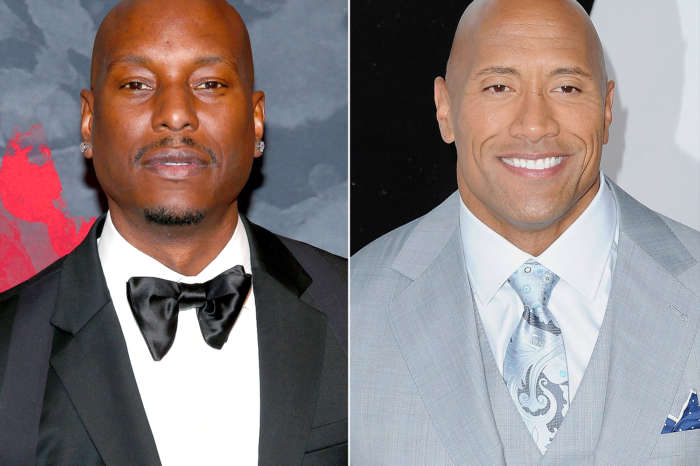