Nicki Minaj No Longer Performing At The BET Experience After They Compare Her To Grammy Winner Cardi B! 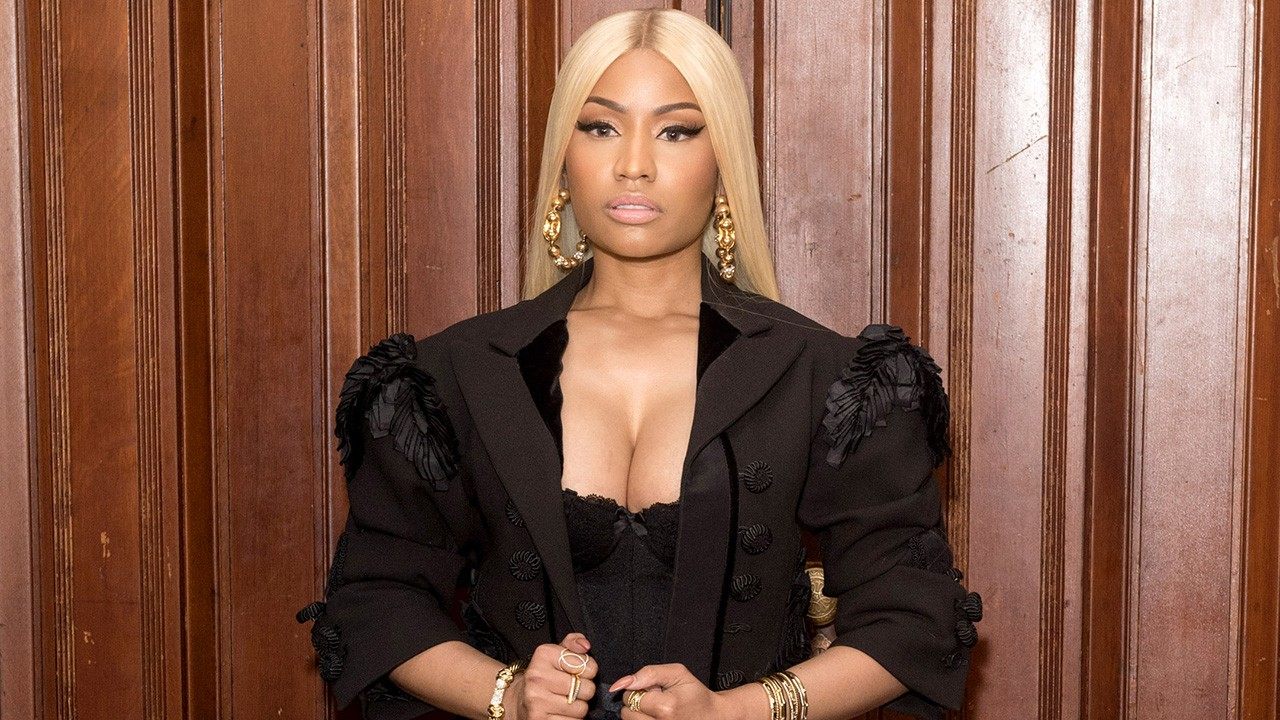 Nicki Minaj is the latest celeb to slam a Grammy producer after Ariana Grande did the same! The rapper took to her Twitter account this morning to first announce that she, as well as Lil Wayne, are no longer going to perform at the BET Experience, a pre-BET Awards concert.

It all started with Cardi B becoming the first ever female rapper to win a Grammy for the Best Rap Album!

That being said, knowing that she and Nicki are feuding, BET shared an article about the big victory but also brought Minaj into it, shading her!

Complex reports that they wrote: ‘Meanwhile, Minaj is being dragged by her lacefront.’ Yikes!

In the meantime, the posts have been removed, but Nicki caught sight of them anyway, and her pride will not let her perform at the BET Awards after receiving such shade.

Later on, BET decided to release an official statement in which they apologized saying: ‘BET loves Nicki. We have supported her from the beginning of her career, and we will continue to do so… Unfortunately, the respect that we have for Nicki was violated by a post that should never have been written. The post doesn’t reflect how we feel about Nicki… We deeply apologize for all the hurt, disappointment and the confusion that this post has caused.’

But that is not all! Nicki also decided to come to her friend Ariana Grande’s aid after she condemned GRAMMYs producer Ken Ehrlich.

One fan tweeted that Nicki Minaj not having even a single Grammy award makes no sense and wondered what ‘white man’ on the board she’d ‘pissed off.’

That is when Minaj revealed that she pissed off the same man Ariana slammed for lying.

She went on to say that she had been bullied into remaining quiet about it for seven years but that she’d reveal everything during the upcoming episode of Queen Radio!