Nicki Minaj Might Be Pregnant After Skipping Chris Brown’s Tour — Is Kenneth Petty Going To Be A Father? 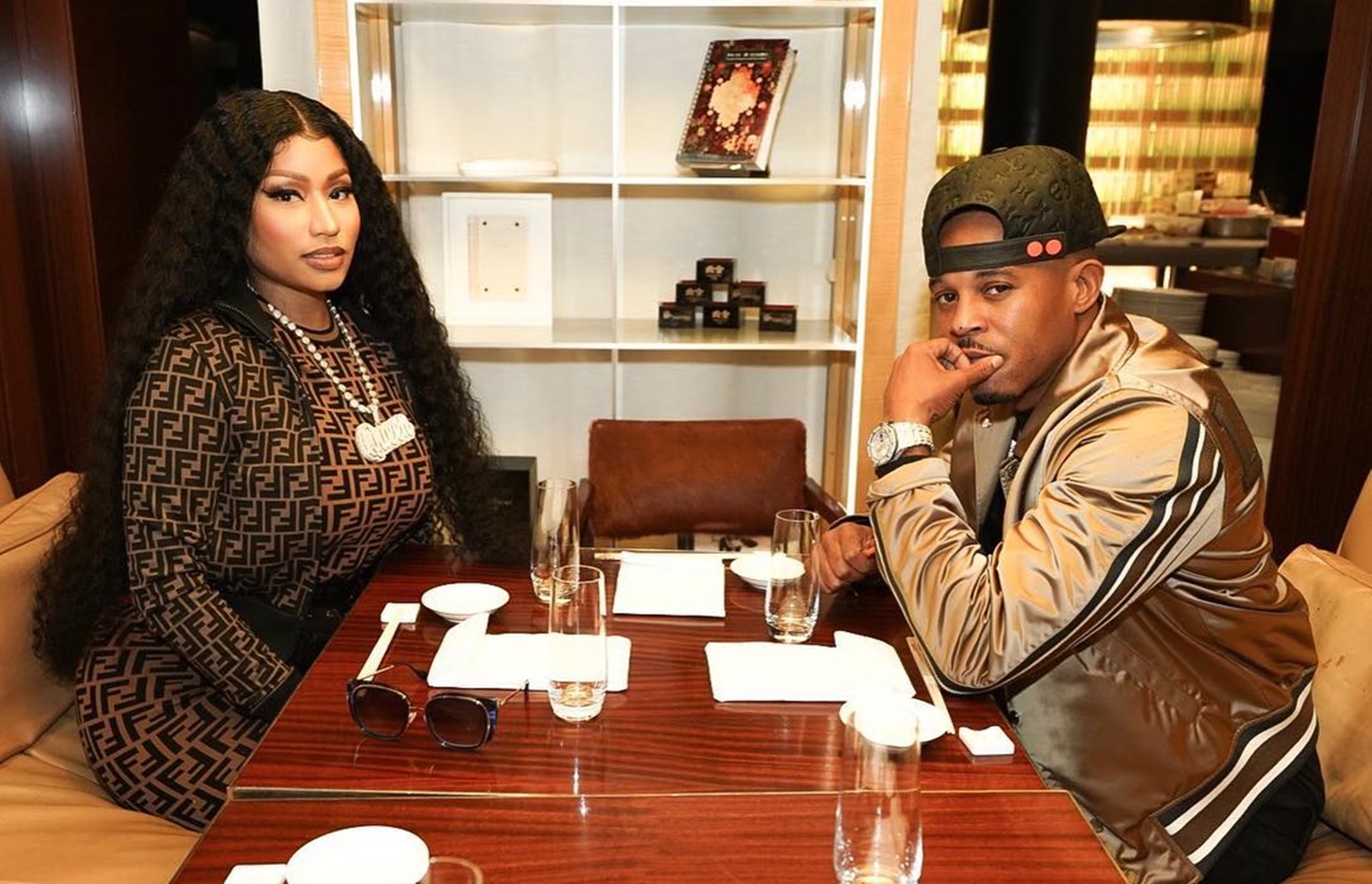 Many are asking one thing, is Nicki Minaj pregnant with her first child? The rumors about Nicki expecting a child with her boyfriend, Kenneth Petty, started after Chris Brown confirmed that the femcee will not be touring with him.

Nicki was set to join Chris on his forthcoming IndiGOAT Tour in the summer and fall of 2019.

However, on Monday, Live Nation officially revealed the tour dates for the IndiGOAT Tour that features a long list of artists including Ty Dolla $ign, Joyner Lucas, Tory Lanez, and Yella Beezy.

Fans were quick to notice that Nicki is not part of the concert series.

Her absence from the tour has many saying that she is pregnant and is focusing on her health and therefore staying off her feet.

FENDI prints on at the FENDI headquarters in ROME, ITALY 🇮🇹 🤫

One fan of the famous femcee had this to say: “Definitely didn’t see her name on the roster! I was looking forward to seeing both of them at the same show! Maybe she’s pregnant?! 🤔🤷🏽‍♂️Ok, I think Nicki might be asreally pregnant .”

Another music lover had the following comment about the baby rumor: “She’s pregnant, but she should still do the tour how cardi did. As a woman, she shouldn’t even be in the same sentence as Chris Brown. Wtf, why would she tour with him? Wow, just wow.”

A third social media user wished Nicki well if the motherhood speculations are true: “All of the r*cist CULTURE VULTURES hating on a successful black TALENTED queen! Nicki is good honey! She has a new management team and is moving in silence as she should! 😘”

This fourth supporter had this to say: “I’m just gonna jump out the window and say she’s knocked up too🤷🏽‍♀️😩Yep. She’s wanted a child for a long time. She’s working on her next album too, no doubt. If it isn’t 100% ready to go, she is not fuckin wit it. She probably just needs to focus on.”

30 in the clip’ll be empty sleeze

Nicki in past interviews confirmed that she loves children and is eager to get married and start a family.

Fans will have to wait and see if the rumors are true because Nicki has vanished from social media and is busy caring for herself.

Some have argued that she could be working on new music. 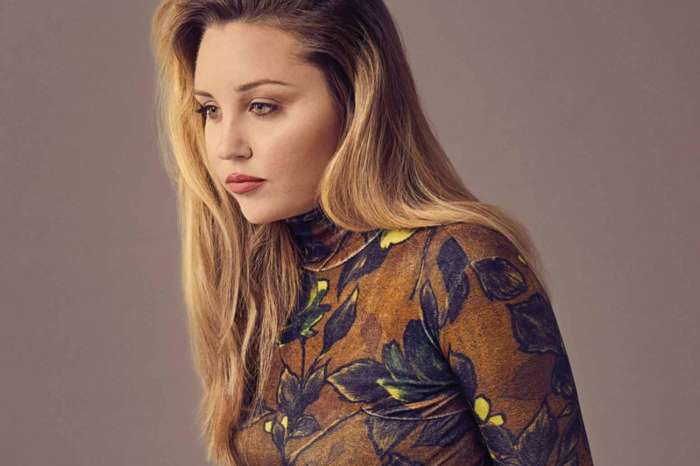