For a few months, there have been all kinds of speculations involving Nicki Minaj and her love life. Ever since she said that she is spending some quality time with a new boy on her radio show, her fans have been dying to know who is this boy.

The rapper’s fans already know that this is practically the first time in quite a while that Nicki has been single for so long and everyone is expecting to see who’s the next winner of her heart.

She was together with Safaree Samuels and then she dated Meek Mill. Now, she hasn’t confirmed that she would be romantically involved with Lewis Hamilton, but there have been some rumors in the past.

And now, the latest exchange of words between these two on social media come to raise more eyebrows all over again.

He has recently enjoyed another Formula One win, and his rumored girlfriend aka Nicki popped in to congratulate him on his impressive victory.

Rumored couple Nicki Minaj and Lewis Hamilton both congratulated each other on their big wins over the weekend. https://t.co/LcGQOpK2p2

She wrote on her Instagram story, ‘Congratulations sweetheart!!! #CHAMPION.’

Lewis also showed some love to Nicki when she won big at the People’s Choice Awards.

‘Big congrats @nickiminaj on winning both album of the year and female artist of the year at the people’s choice awards,’ he wrote.

Neither of these two revealed something precise about their love lives, so all we’re left with are still speculations.

Nicki made headlines again when shots were fired during the filming of a video with Kanye West and Tekashi 69, and it seems that the bullets were targeting Nicki’s dressing room. But, fortunately, she was not there. 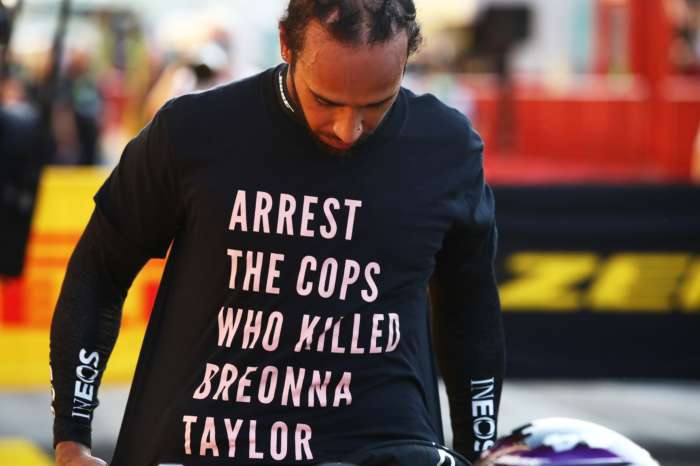