Nicki Minaj Leaves Little To Her Boyfriend, Kenneth ‘Zoo’ Petty’s Wild Imagination In A Skin-Colored Bodysuit — Photos Confirm That She Keeps Things Tight For Her Man 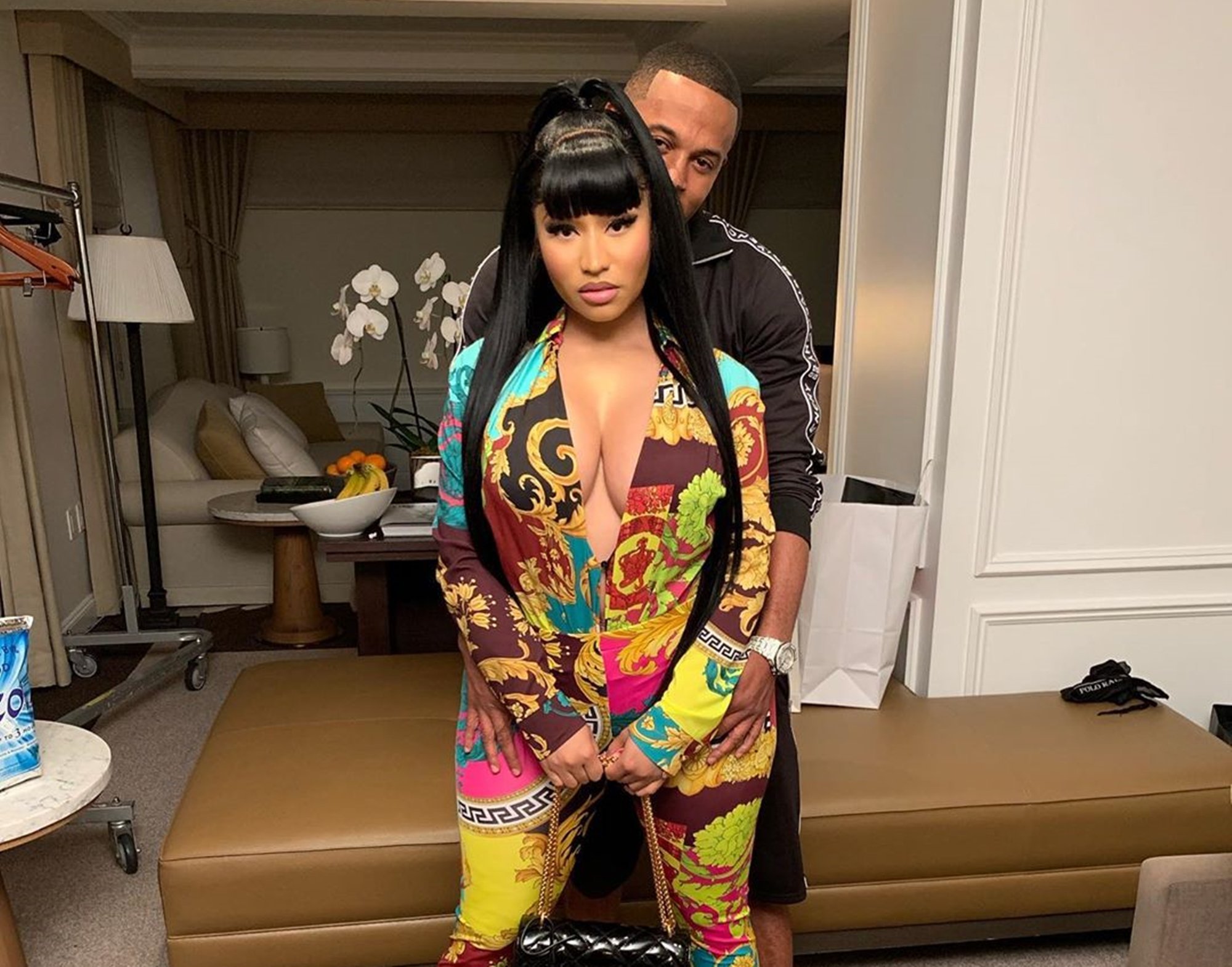 Nicki Minaj has been maintaining an active presence on social media, with one of her recent posts drawing particular attention from her fans, when she showed off her body in a special new bodysuit that left little to the imagination.

The photo immediately drew a large number of comments, many pointing out how stunning they thought Minaj looked, while others congratulated her on her sexy choice of attire.

For some strange reason, Nicki’s boyfriend, Kenneth “Zoo” Petty, is featured in the photos but his face is hidden.

The rapper also confirmed that she will be at Power 106 FM in LA for the official premiere of her remix of “Suge” by Da Baby.

Link in my bio to listen to my Suge freestyle on #audiomack Thank you to power 106 for having me yesterday. 🙏🏾 @djcarisma @djfellifel @djeman @justin_credible @djsourmilk ♥️

Many of her fans responded to that in particular, and it looks like she will be enjoying a lot of attention at the major debut event.

Minaj has been enjoying a lot of success in her career lately, with a lot of positive attention focused on everything she releases, both including officially as well as on social media.

There was a brief period during which some of her fans seemed to be getting turned away from her, accusing her of becoming too repetitive and cliched, but that appears to be long behind her.

At this point, she is back in the game for good.

There have also been rumors of a possible collaboration between her and Fendi. However, representatives for the brand have refused to comment on the situation yet.

As can be expected, this only served to fuel the fires of speculation, with many fans treating it as a subtle nod in favor of the rumors.

However, fans will have to wait and see if there is any credibility to those claims.

One supporter told the femcee: “Baddy baddy you keep it tight for ken daddy😘🤗second pic is how I’ll take pics w/ my future man😂😂😂 never showing his face.”

Another commenter wrote: “Look good AF that hair is everything 😍my baby be getting her back blowed out awww 😍😭He’s the luckiest man I know.”

Fans have not been this enthusiastic for what Nicki has to offer in a long while. 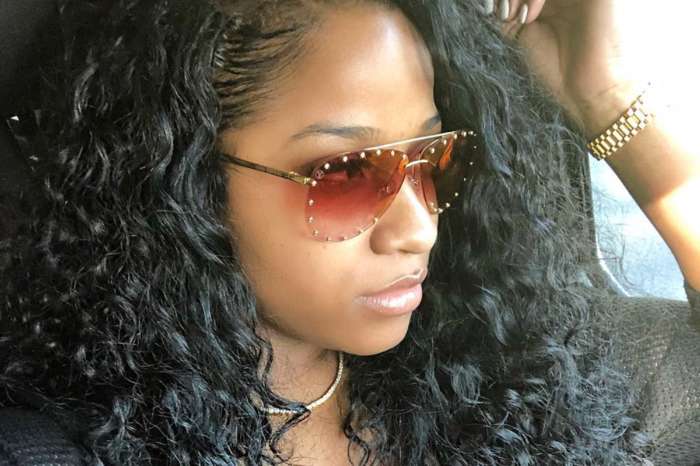