Nicki Minaj Goes After Rick Ross For Comments He Made While She Was Dating Meek Mill; 50 Cent Gets In The Feud With This Video 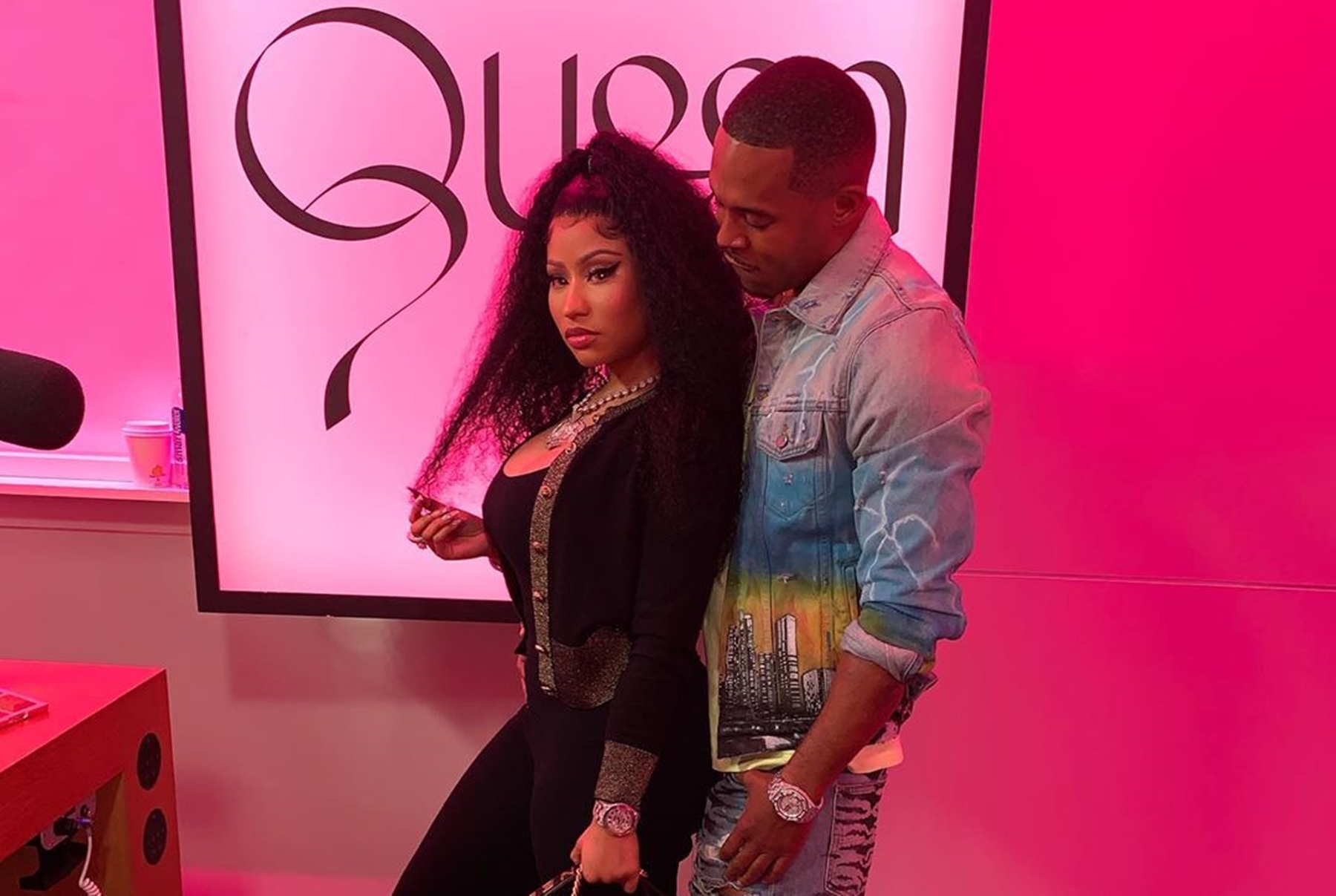 Nicki Minaj had some things to get off her chest about Rick Ross, and she had a little help from 50 Cent. A while back, Rick Ross, who had Nicki’s ex-boyfriend Meek Mill on his label, threw her under the boss.

In his song, “Apple Of My Eye,” Rick Ross said: “I told Meek I wouldn’t trust Nicki/Instead of beefin’ with your dog, and you just give ’em some distance.”

Nicki decided to answer Ross while on The Joe Budden Podcast where she said: “When a grown-ass fucking man name-drops a woman to sell an album when I was the only one in his corner when everyone turned their back on them when everyone was calling them ‘Twitter-fingers’ and cracking up laughing at them? My n***a!”

She added: “And then you come out on an album, when it’s time to sell some weak-ass fuckin’ album, and try to disrespect Nicki Minaj?” she says, incredulous at the audacity. “What? And now you try to disrespect 50? Try to hope 50 would respond to your nonsense this time? Boy, sit your fat ass down.”

Joe told the femcee: “I love how you are giving it out.”

50 Cent was quick to add his two cents with a video that had this caption: “Nicki be blacking out on these niggas. LOL, 🤨and she will have the Makks on the head. 😂#lecheminduroi #bransoncognac”

One fan said: “People come at her all day and night as soon as she responds she’s problematic and the bad guy?! No! I know we’re all human and only so many people can take so many stones being thrown at them knowing that they know the full story It comes a time where you have to speak up and protect your own legacy cause people will make you whatever they wanted you to be.”

😆Nicki be blacking out on these niggas. LOL 🤨and she will have the Makks on they head. 😂#lecheminduroi #bransoncognac

Another commenter shared: “Rick Ross still got the hottest album out. Nikki has been falling off in Cardi B took her spot, facts🎯 Port of Miami port 2 🔥. Ross always put out that press play music 💯🚬. Use me as a like button.👌👀”

This backer revealed: “Y’all come to hard at @nickiminaj.She has been nothing but CLASSY until somebody irritates the phuck out of her…. she been making music without taking all of her clothes off or have to resort to what seems equal to having s3x in music videos or stripping to sell music. This woman can sing different genres of music and always looks good doing it. She has been nothing but CLASSY y’all taunting her with all this [email protected] and when she responds you go at her even harder, yet y’all have your daughters singing ratchet rap music bout explicit sexual things, and doing stripper dances at very young ages…and you praise this behavior. Smh.”

Nicki is a real boss who seems ready to take on the Bawse. 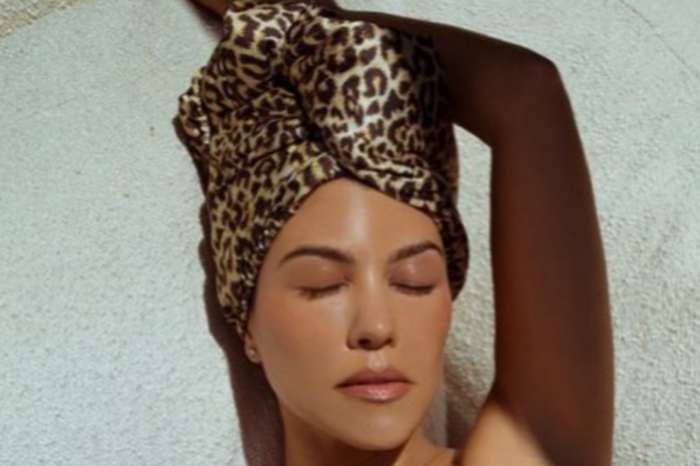