Nicki Minaj Expected Cardi B And Offset To Break Up – Here’s Why She’s Not Using It Against Her Nemesis!

Rumor has it that Cardi B’s nemesis Nicki Minaj was not at all shocked to learn about her split from husband and baby daddy Offset! However, despite their beef, Nicki is apparently not planning on using this against Cardi.

One source tells HollywoodLife that ‘Nicki is well aware of all of the rumors following Cardi and Offset and understands how hard it is to have a long lasting relationship in the world of hip-hop with everyone trying to constantly just drag you down, so she understands.’

They went on to add that ‘Nicki does feel bad though, she really hates to see any young family with a baby fall apart, so for those reasons, Nicki’s trying not to gloat, and she will keep her mouth shut about the breakup… for now.’

That is very mature of Nicki not to gloat about the split on social media and reignite the feud since, as the source also said, a baby is caught in the middle of the failed relationship, and that should never be happy news for anyone.

As you remember, Cardi shocked her followers when she announced her split from her husband of one year!

The Bodak Yellow rapper posted a clip on Instagram in which she told everyone that they were right about their relationship.

Cardi mentioned that she and Offset are still great friends and business partners and that they had been struggling to make it work for a long time without any success.

The female emcee’s conclusion was that they ‘grew out of love!’ 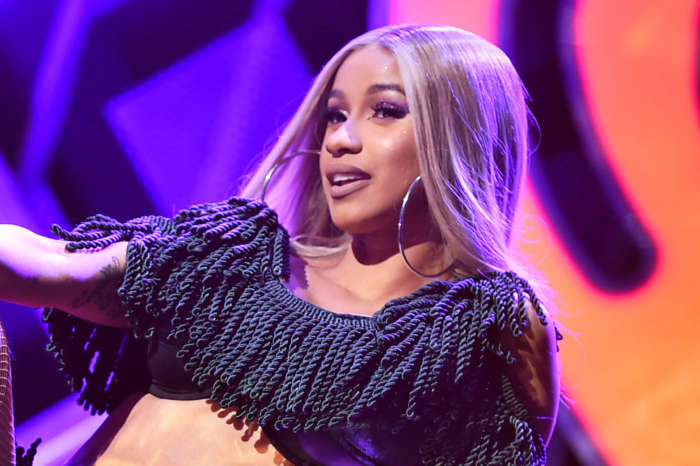