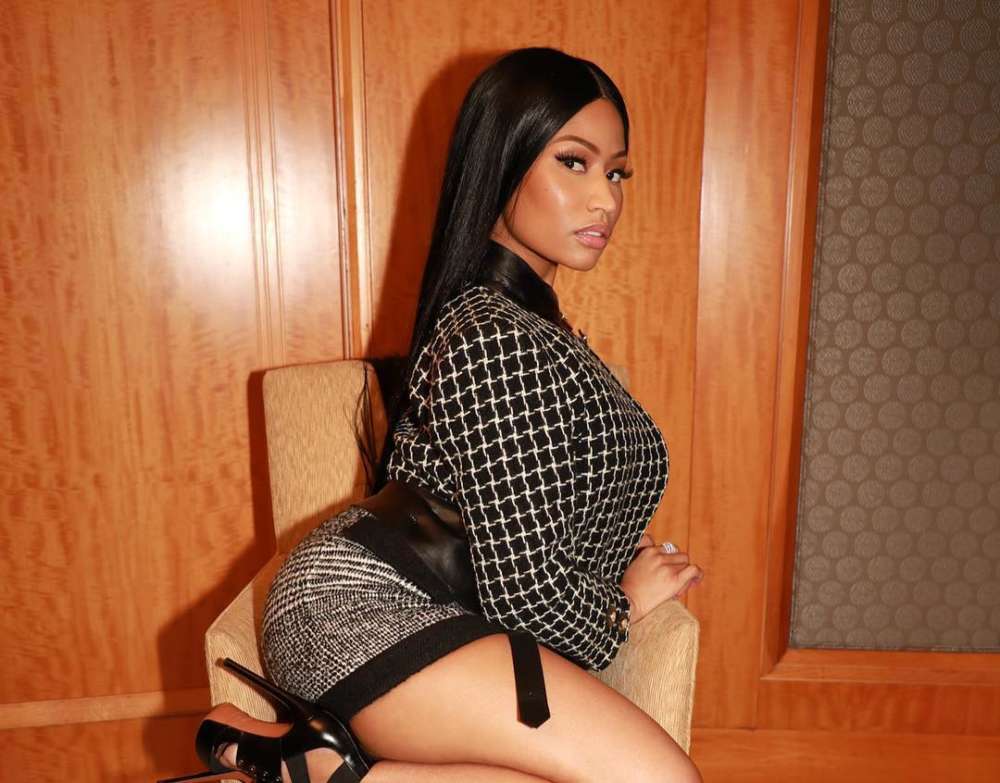 According to a report from Variety, Nicki Minaj’s recent claim that she was going to retire may have been a ruse. Back in September, the rapper announced she was considering hanging up her skates permanently, however, this past year, in 2019, the star has done nothing but release new music.

This morning, for instance, the rapper released a new song called, “Fendi,” featuring the Philadelphia producer and rapper, Murda Beatz, and PnB Rock. On the 5th of September, Minaj proclaimed she was inches away from retirement to spend time with her family, however, that appears to not be the case.

On the 6th of September, she stated, “I’m still right here, still madly in love with you guys & you know that.” After the Queen rapper announced she was going to retire, she made an appearence on the Megan Thee Stallion’s track, “Hot Girl Summer.”

It was in the same month that Minaj took some time out of her day to talk smack to Joe Budden her Beats 1 Queen Radio show. And in August, Minaj began working with Lil’ Durk on the track, “Extravagant,” which was later released in July.

#FendiPrintsOn behind the scenes. Yes, my collection is for women AND men. Yes, I’ll give some away to a few lucky fans. 👀😘🎀🛍 long live Chun-Li 🥰 link in my bio to hear #Fendi now

Moreover, she also appeared on Avril Lavigne’s single, “Dumb Blonde,” which was the pop-rockers first single in years, in addition to a collaboration with the A$AP crew, A$AP Ferg and A$AP Rocky. Thus, some fans are eagerly awaiting a new album.

Fans of the rapper know that Nicki’s reputation was recently tarnished in the media when she complained about the fact Travis Scott beat her album with his widely acclaimed and successful, Astroworld. Nicki complained about the way in which Kylie Jenner promoted Scott’s record on her social media before her millions of fans.

This came after Nicki famously feuded with Cardi B as well while at the New York Fashion Week, which culminated in the vicious fight between the two. Nicki later said on her podcast that she was completely humiliated by the event.

Apparently, it all started when Nicki supposedly talked smack about Cardi B’s parenting skills, which infuriated the “Bodak Yellow,” rapper.

Meek Mill Has A Message For People Who Invaded His Life