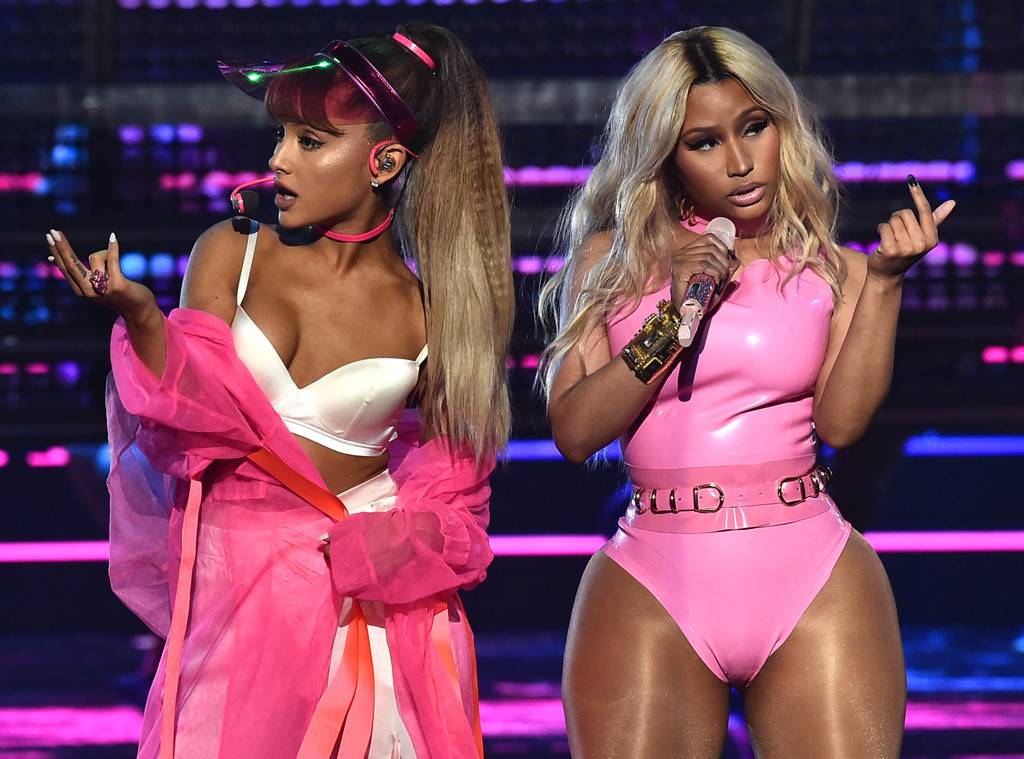 Nicki Minaj wanted to get one thing straight after she was accused of shading Ariana Grande — she and Ariana are like sisters. This clarification comes after stans wrongfully accused her of shading the pop singer by sending messages of support to Pete Davidson.

As you probably already heard, the “Saturday Night Live” actor scared those who cared about him when he wrote what was essentially a suicide note on Instagram.

“We can be so insensitive. God bless Kanye & Pete. Being flippant about mental illness speaks more about you than them. Stop saying the word love & live it. Love is an action.”

“Y’all did the same thing to Mac Miller until he died. The #FakeBandWagonHate”

That was when some Ariana stans took the support as Nicki dissing Grande.

Ariana is my sister, y’all can’t & wont come between us. Go awf

The rapper directly addressed the rumor when she posted a message that read: “Ariana is my sister, y’all can’t & wont come between us. Go awf.”

Nicki Minaj and Ariana Grande’s relationship dates back for years. The two have collaborated on multiple songs.

Earlier this year, Ariana Grande reminisced on a time where she and Nicki Minaj met up at the studio at the crack of dawn.

Minaj tweeted back that she remembered.

The “Queen” artist was also one of the people who supported Ariana’s relationship with Pete when they first started dating. Their friendship isn’t going anywhere any time soon. 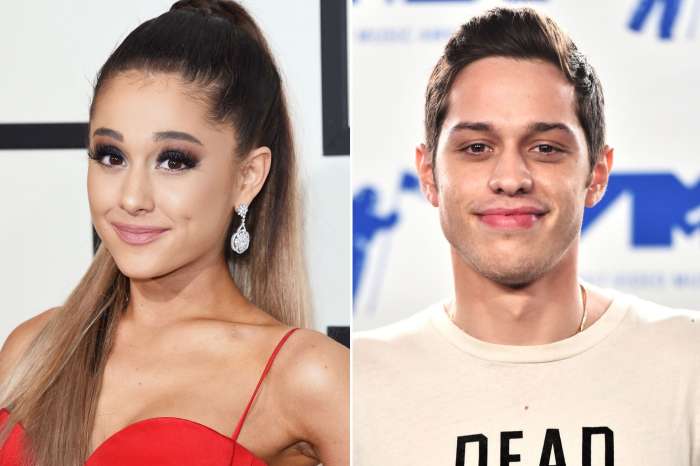 Ariana Grande Rushes To Pete's Side During SNL Rehearsal After He Expresses Suicidal Thoughts - Check Out Her Desperate Message!