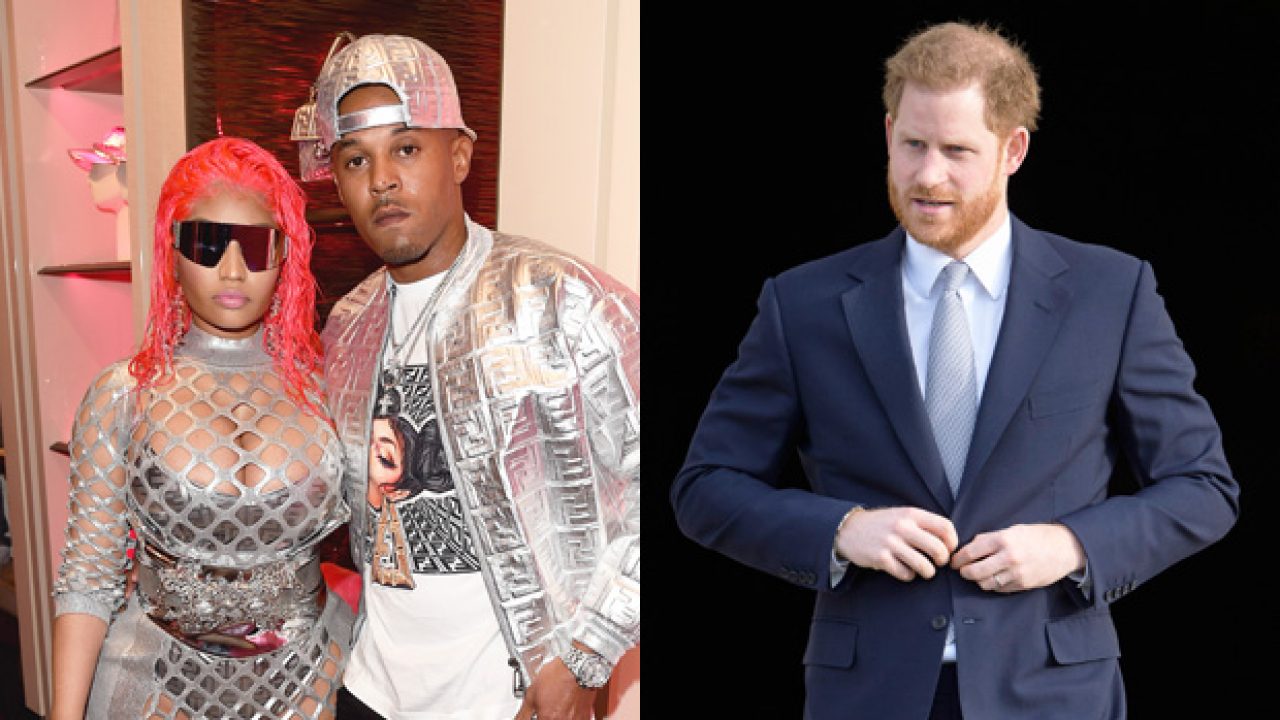 The female emcee really feels like she’s found her prince charming in her new husband, Kenneth Petty! That being said, Micki Minaj is so happy that she even compared the man to an actual royal, Prince Harry!

After a three months-long hiatus, Nicki’s Queen Radio is back and it’s safe to say that she couldn’t wait to talk about Harry and Meghan Markle’s UK Royal Family exit!

But this topic of discussion led to the rapper thinking about her own family and comparing her man to Meghan’s husband, pointing out that they are not so different after all!

That’s right! Nicki is head over heels in love and she has been taking every opportunity to gush over her new husband.

While talking about Harry and Meghan giving up their royal titles to live a normal life, Nicki explained that she saw it as a chivalrous move as far as Harry is concerned.

After all, it’s pretty obvious that he wanted to protect his wife and child from the unforgiving media outlets who have been all but harassing the American actress.

‘I do want to get into something. Who thinks it’s good that Meghan Markle left the UK with her husband…Kudos to Harry. This is what I love about my husband. Real men always say ‘a happy wife a happy life.’ That’s what real men say. That’s so attractive. It turns me on. Put your woman first,’ Minaj said during her show.

She then went on to mention the tragic car crash of Harry’s mother, Princess Diana back in 1997: ‘What happened with Princess Diana, we don’t need a rerun…you know how much I love Princess Diana. If you’re being bullied in the media, and you’re sick of the s**t, and all you wanted was to marry the man you love…then get the f**k out of there.’ 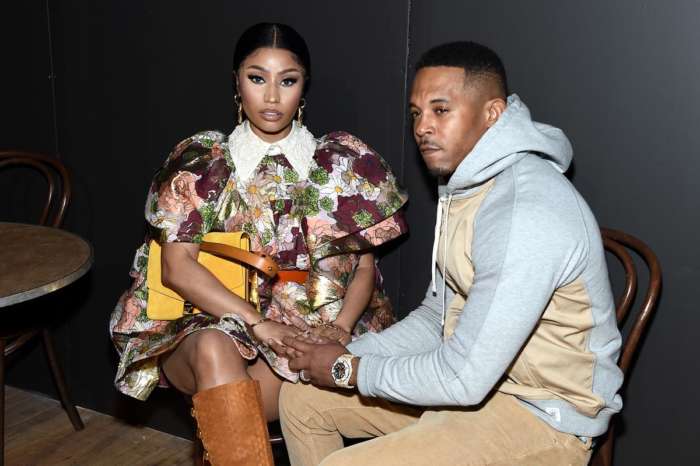 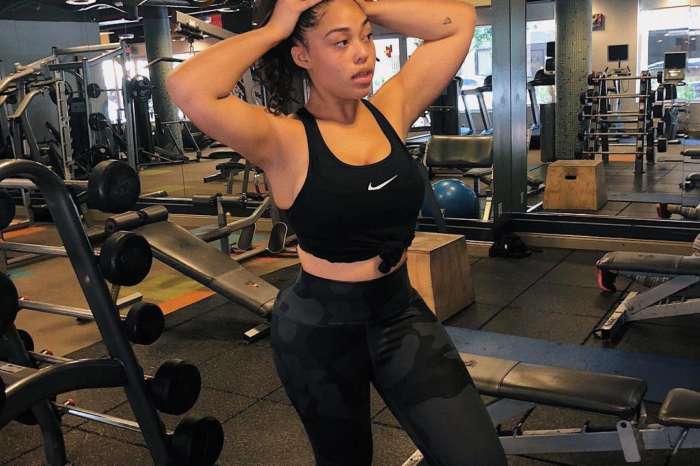