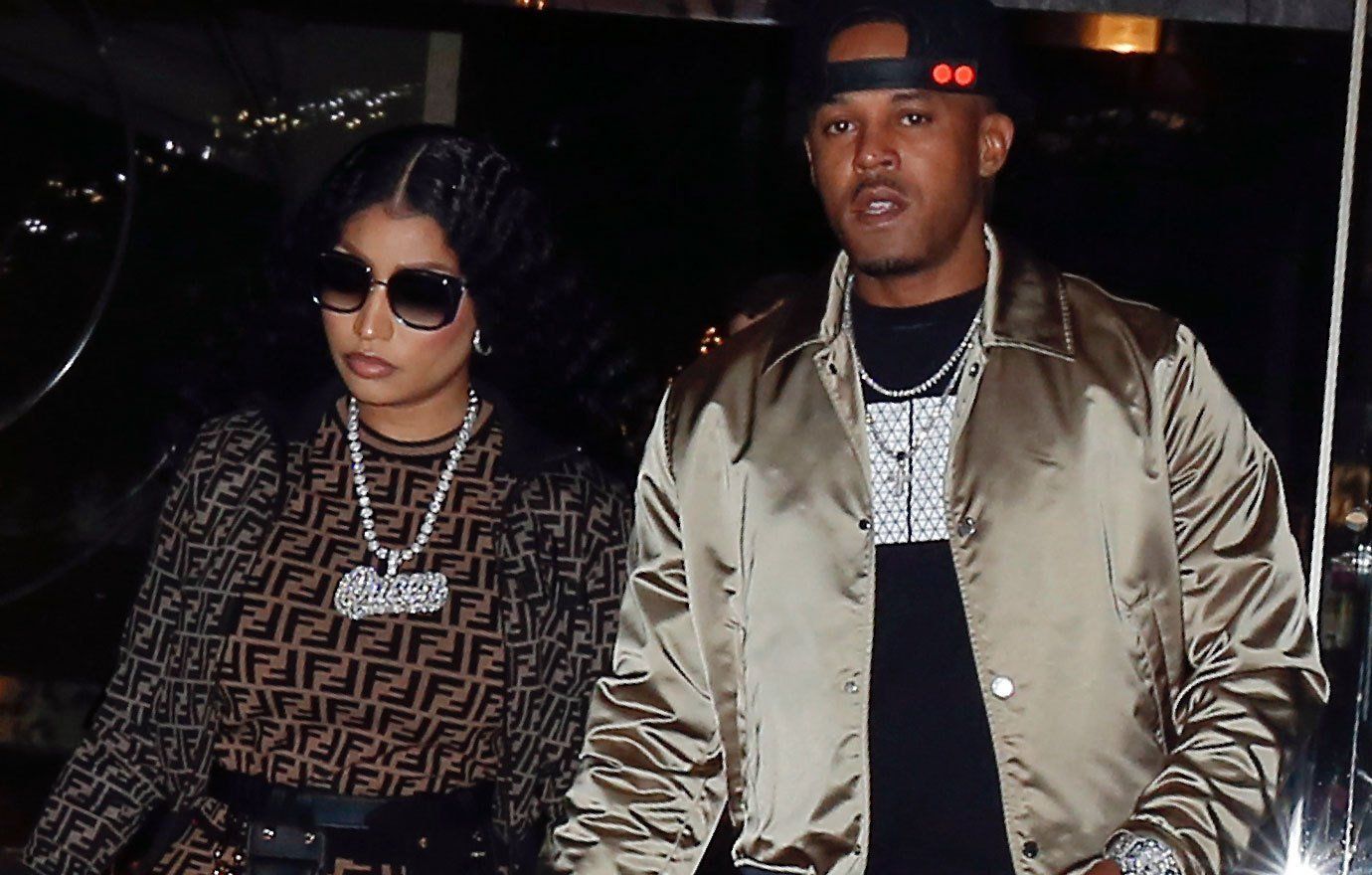 Nicki Minaj is madly in love with Kenneth Petty, and she always makes sure to say this in public. She had some pretty interesting things to say about him, how he feels about her and the Barbz and more during a recent Twitter Q&A.

‘Is Kenny a fan of ‘Nicki Minaj’ or does he only love ‘Onika’? If so, what’s his favorite album/song by you & would you ever date a person who isn’t necessarily into Nicki Minaj but into Onika.’

Check out her sweet response below:

‘He won’t even say the word ‘Nicki.’ He has called me Onika since I was 15 so it’s hard to change that. I wouldn’t date anyone cuz I’m about to be married to my soulmate. But that was the problem, others r infatuated w/Nicki Minaj he DGAF about this industry & is very protective.’

@NICKIMINAJ is Kenny a fan of 'Nicki Minaj' or does he only love 'Onika' ? If so, what's his favorite album/song by you ? & would you ever date a person who isn't necessarily into Nicki Minaj but into Onika ? #Megatron pic.twitter.com/jZjrRNnqY8

Someone also asked Nicki how Kenny feels about her army of fans. ‘Does Kenny love the barbz?? What does he think about us?’

Nicki responded: ‘His guard goes up when y’all are around me acting excited cuz he thinks y’all can hurt me. But when he hears the stories from some of my fans about how they think I’ve helped them to stay in school & deal w/their identities, etc., he seems really moved by it.’

Nicki Minaj’s Megatron song is a huge success, and it even managed to hit no.1 on the US iTunes with this song and this is important because she’s the first female rapper to achieve this after Chung-Li. 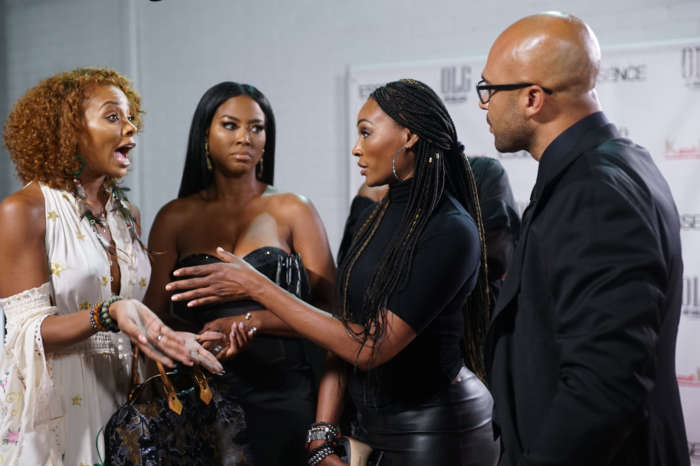