Nicki Minaj And Tekashi 69’s New Video Is Released Today – Check Out The NSFW Sneak Peek Clip And See Nicki Leaving Nothing To The Imagination! 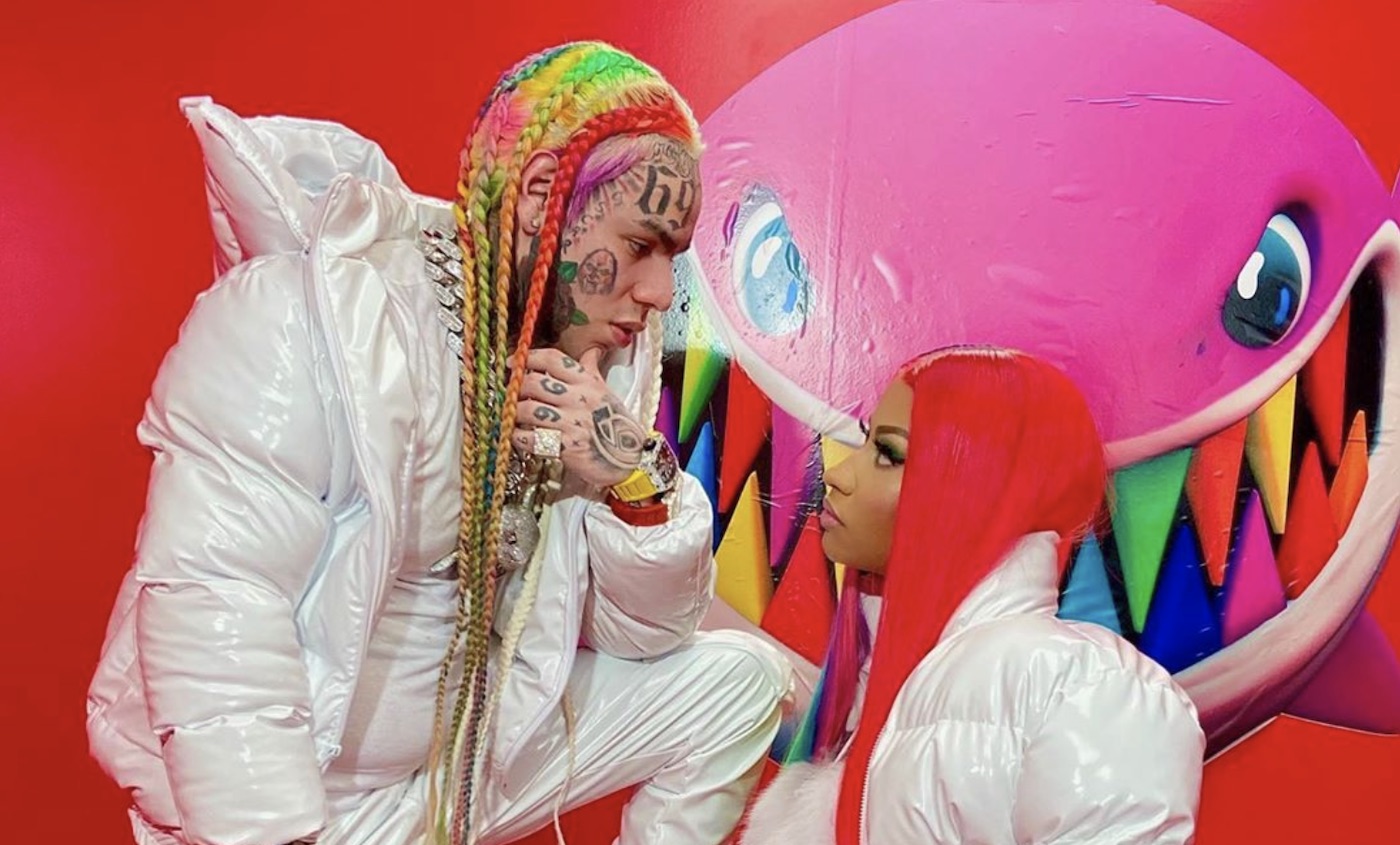 Nicki Minaj and Tekashi 69 have been working on some new music together, now that he’s doing the rest of the time at home. Their new tune is out later, today, but there’s already a short sneak peek clip that’s circulating online.

Check out the video in which Nicki is leaving nothing to the imagination below.

Someone said: ‘We still tryna protest black lives matter….I’m not trying to hear this non-black dude say the “N” word…’

Another commenter wrote: ‘Most artists are pushing back music because of everything going on right now but these 2 who are always concerned about being number 1 still putting stuff out 🤦🏾‍♂️’

Someone else had this idea: ‘Did anybody find it weird that 6ix9ine does stuff to cater to kids? Like now when kids go and Google trolls with a Z they’re going to see this mixed in with their little kids movie and he used that baby shark emoji. All the bright colors and stuff as well… it’s just really weird. It’s like we know kids are easily influenced and he’s really trying to tap into that. Maybe I’m reaching…🤷🏽‍♀️’

There were a lot of people who did not seem impressed with what Nicki sings about these days.

A follower said: ‘still talking about her p**** in every verse 🙄 girl you got anything new to rap about?’

#PressPlay: #NickMinaj shares her thoughts about rappers referring to #Tekashi69 as a rat, and makes the differentiation between business & the street! (SWIPE)

Nicki and had a live with 69 and you can check out a part of it below. She’s addressing the snitching issue.

A commenter wrote: ‘So if Nicki says it’s okay to snitch.. y’all wanna agree all of a sudden? OKAY,’ and someone else said: ‘She did it for the money, Nikki should know better than to do a song with him, I could never look at her the same.’

One other follower posted this: ‘its the PRINCIPLE of the whole situation!! You should NEVER put yourself in a situation where your code of silence is tested PERIOD‼️’

Make sure to check out Nicki and 69’s new song. 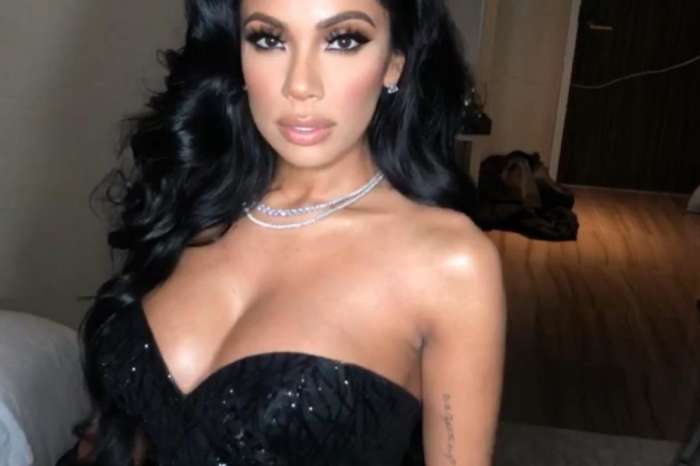