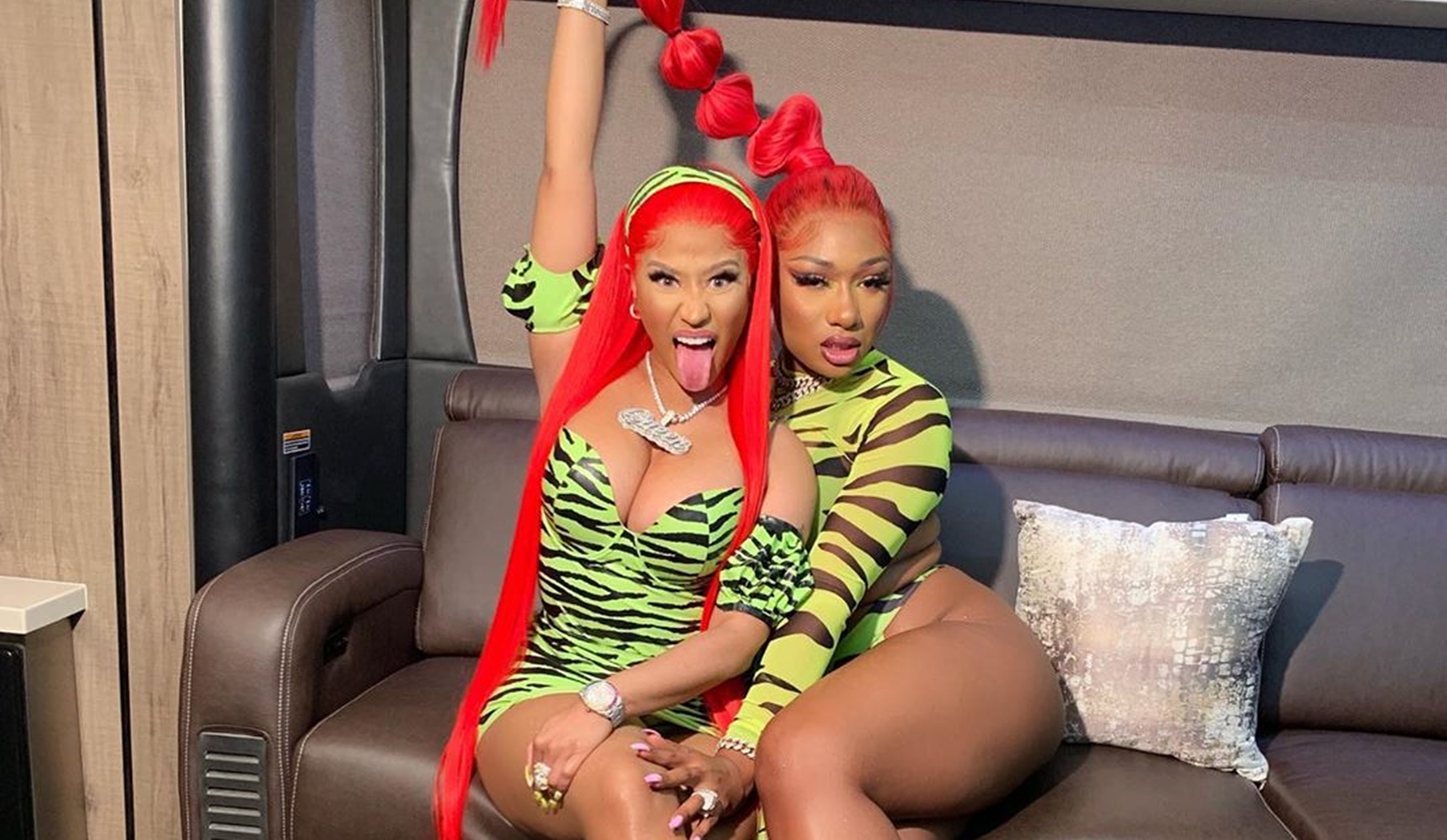 After a lot of hype, the new track by Megan Thee Stallion and Nicki Minaj is finally out. “Hot Girl Summer” has been climbing the charts fast, and the track features Ty Dolla $ign.

Many have already commented on the summer anthem online, and it looks like Megan has managed to blow up the charts yet again with the highly-anticipated song.

The lyrics of the new track have received a lot of comments specifically, with many of Megan’s fans pointing out that this is one of her best tracks to date in many regards.

Ty also delivers a lot on his side, and it is clear that a lot of work has gone into producing this one and making it a reality.

#PressPlay: Okay! #NickiMinaj made #MeganTheeStallion drive the boat on the set of #HotGirlSummer 😩😍👏🏽

There was some delay in the release of the track for unknown reasons, as it was supposed to come out a week earlier.

Some fans have speculated that Nicki was the reason for the delay, as her involvement could not be arranged early enough.

However, she has not confirmed this herself, and Megan has not said anything specific about the situation either.

The song has been getting a lot of attention on YouTube and other platforms as expected, and it is sure to be one of the hottest club hits of the next few months.

There are also rumors that Megan might be preparing even more for her fans, but this is just speculation at this point, and nobody knows what she is up to for sure right now.

Nicki and her new BFF were twinning on Instagram Live, and fans are there for the lovefest between the famous femcees.

One person said: “Now, all the rest of the female rappers need to link up and stop Beefing. When you cook a hamburger, The bread comes before the beef. 💯”

Another commenter stated: “Y’all say Nicki a hater n complain how she want beef wit female rappers.. when she fw one y’all say she want clout?😂😂😂”

This backer shared: “Everybody out here calling Nicki fake but not focusing on why the old female rappers not congratulating meg for her number 1 look deep into that 🤔 am Soo sorry American black woman go through so much they don’t know to come back and know what’s real from fake thank God Nicki from the Caribbean that’s what happened they get hateeeee they are Gods.”

These ladies are winning big. 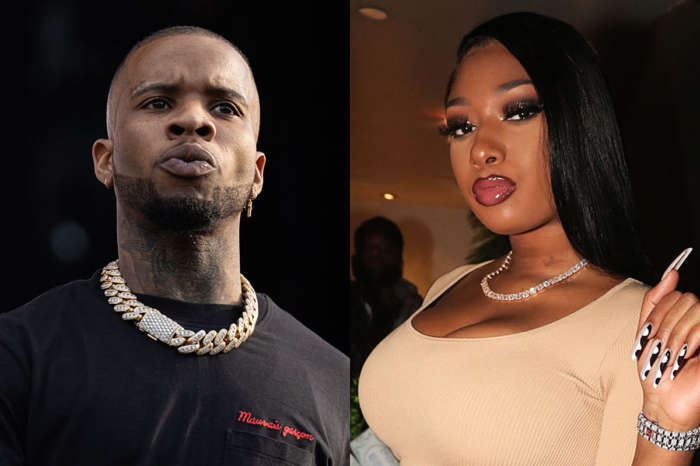 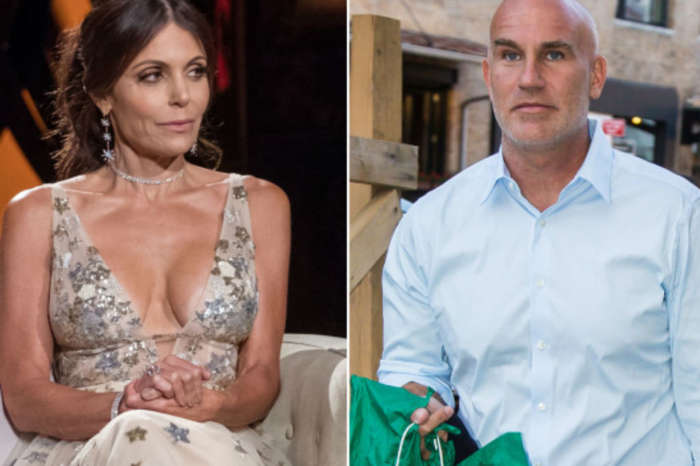