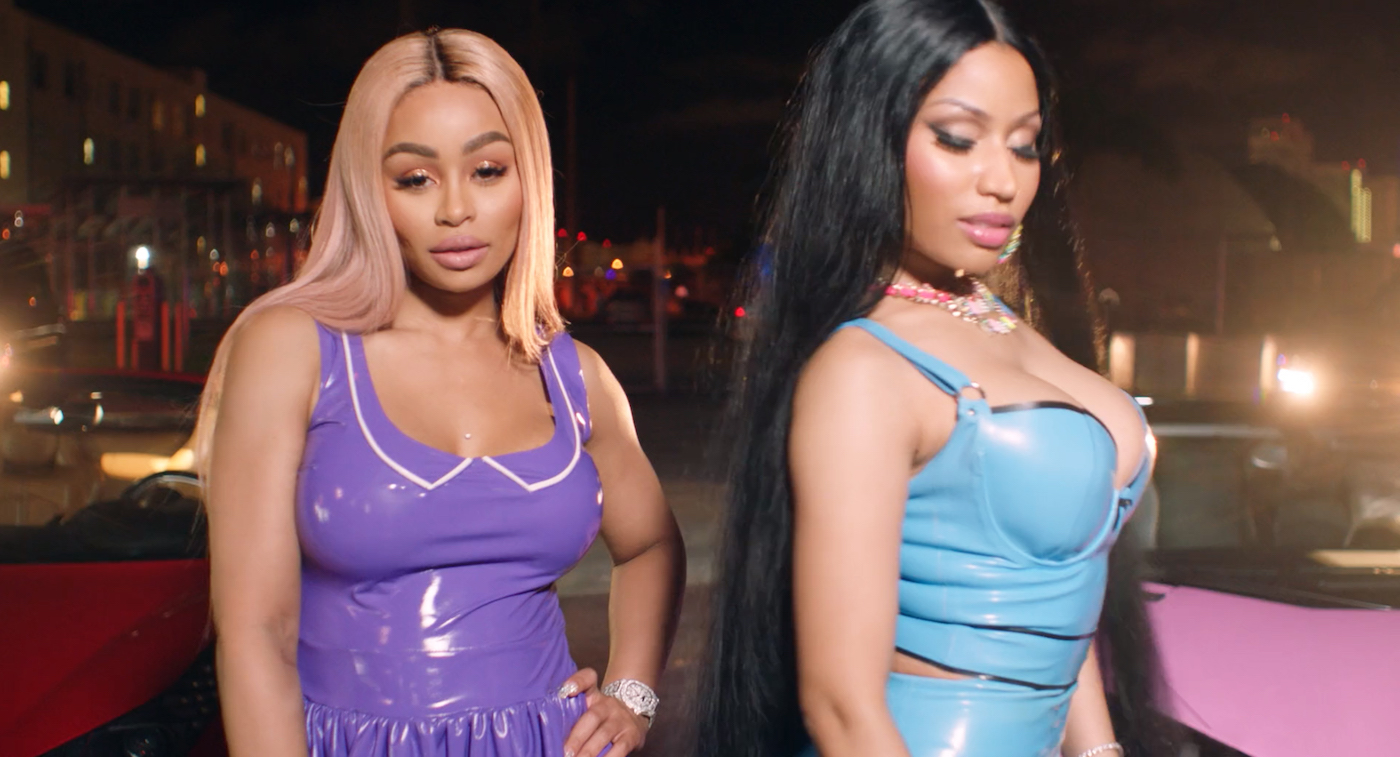 Nicki Minaj has been hiding from social media for quite a while just to make a grand comeback with a new project, as expected. She seems to be gearing up for a video called Megatron which seems to be fire, judging by the clips and pics that Nicki shared.

After fans created all kinds of posters saying that the Queen is missing, she finally returned to social media with an announcement which is a new video – Megatron.

Blac Chyna also shared a photo of herself which she captioned with Megatron and fans went crazy with excitement, believing that these two will be working together for the video.

Nicki hopped online to shed some light on the subject and said that Chyna will not be in the video, and was just showing her love.

#TSRClearTheAir: #NickiMinaj says #BlacChyna will not be making an appearance in #Megatron but it’s all love

Someone commented: ‘She always showed Nicki love it ain’t nothing new tho👏🏼👏🏼’

Another follower said, ‘Nicki Minaj is so corny now. Her career is over. Let it go!! Go away again.’ More haters popped in the comments to criticize Nicki.

Someone defended her and said: ‘Just admit yall don’t like Nicki and go. She obviously can’t do right in your crusty eyes. Yall were dragging her in the comments for assuming she had Blac Chyna in her video and now yall mad that she clears the air about it.’

A lot of fans defended Nicki and showed their enthusiasm for the project that she’s working on. 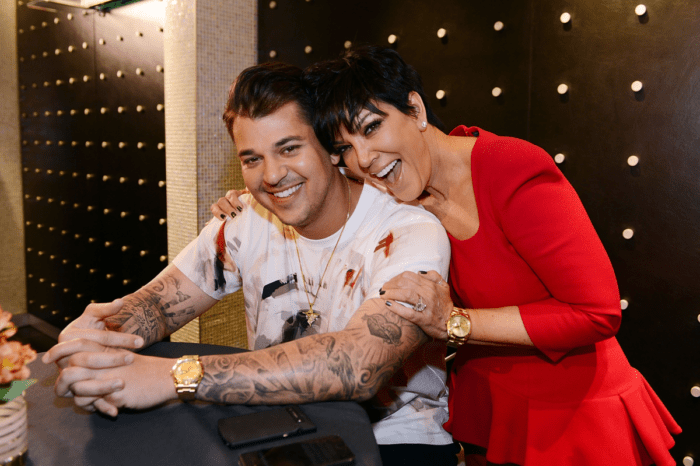