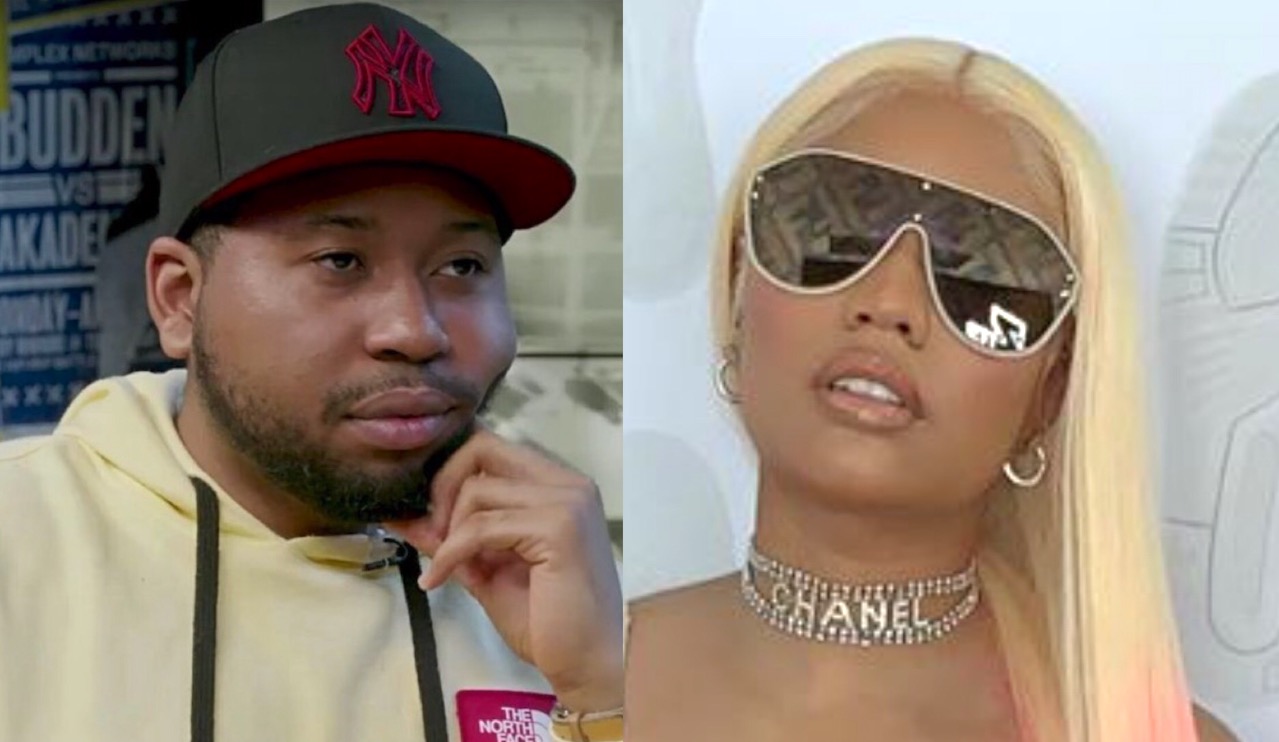 DJ Akademiks, a YouTuber with over two million subscribers is accusing Nicki Minaj of threatening his safety in his DMs. It’s ‘sad to see a hip hop legend have a meltdown like this,’ the influencer tells his followers.

The reason why Nicki is allegedly threatening to put a ‘hit’ on DJ Akademiks is that he’s been criticizing her songs lately.

As a result, he says Nicki asked him to share his address and number so that they can settle their feud in a violent manner.

Akademiks, real name Livingston Allen, took to social media to reveal that ‘Nicki Minaj just put a hit on me… if anything happens… or I miss a meal… SHE DID IT.’

Supposedly, she told him she’d break his jaw!

To prove that he was telling the truth, Allen made their private DMs public on Twitch during a livestream.

Furthermore, he also read out loud what she had to say to him during his show, Complex’s Everyday Struggle.

‘You been mad since I made a joke about u with joe [Joe Budden] on my show [Queen Radio]…I know too much about ur family for u to be playing with me u hoe a** rat. Where u at now?’ Nicki allegedly wrote to the blogger.

We don’t do fakes … that’s you barbs speciality. I’ll leave this here and let y’all figure out how this one fake too. This actually ur fav… pic.twitter.com/4YxVkxxes2

Since Allen shared the message on his show, it seems like he did not take the scary threats seriously.

And that was not all! The screenshots also seem to suggest that she dragged rapper Tekashi 6ix9ine as well, in another message: ‘Exactly. Hoe. Still sad Tekashi ain’t here no more so u can try to get sneak feels on his booty. Don’t talk on a woman then run from a man. I’m glad it’s received rat. It won’t be the only thing you will receive.’

The YouTuber used a laughing emoji, asking the female emcee not to use the ‘woman card’ since he’d criticized everyone before, including Meek Mill, her ex. 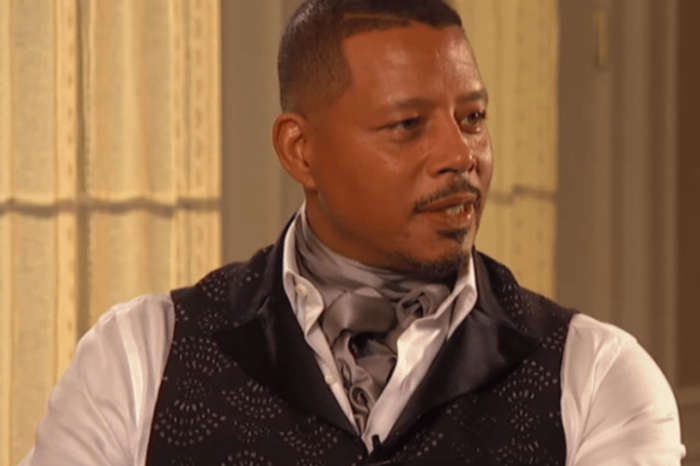 Terrence Howard Reveals He Is Quitting Acting When Empire Ends