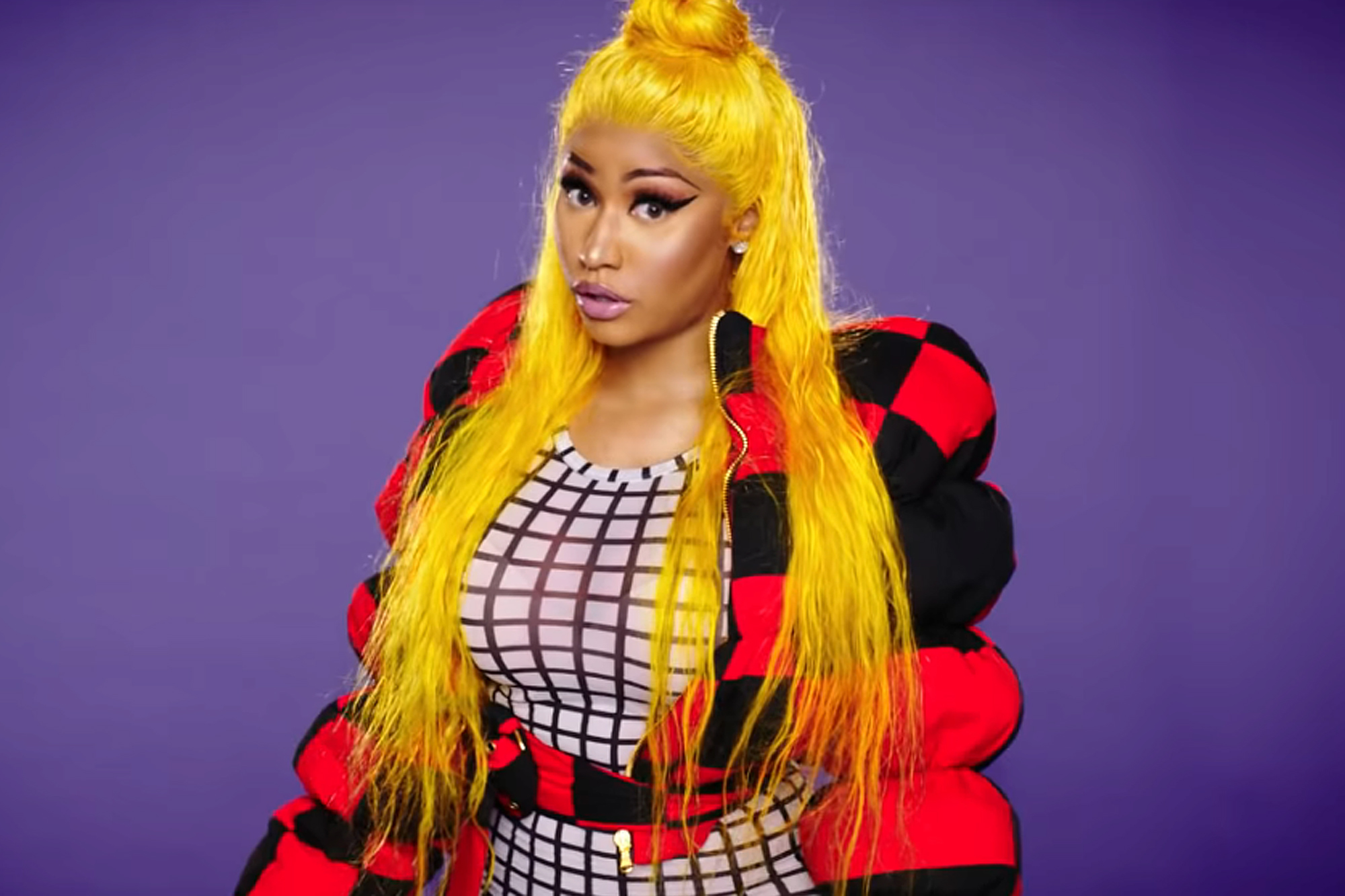 Just recently, Nicki Minaj said that she’s working on a collab with Adele, and fans of both ladies went crazy with excitement. Seeing what she triggered, Nicki quickly took to her social media account to dismiss the rumor

Someone commented: ”If I had a girlfriend they would have to look and act just like Nicki, 😩🤷🏽‍♂️ ILuhHur ❤️’

#TSRClearTheAir: It looks like #NickiMinaj was just kidding when she mentioned an #Adele collab 😩 #SorryToTheBarbz (SWIPE)

One follower said: ‘Adele and Nicki honestly, this is the duet the world deserves. Such a duo women empowerment.😩😩😭😭😍👏🏻’

Another unhappy fan posted this: ‘She has been kidding about a lot of things lately ….even her career.’

Someone else wrote: ‘Here come the haters. She was being sarcastic so don’t start with bs. 💯🙄’

An Instagrammer said that ‘Adele is better than Rihanna, that girl can have her. We have Adele 👑’

One other follower posted: ‘Adele would want to work with her none singing a** I can hear Nicki now trying to sing and just ruin the whole song !!!’

Someone laughs at the fact that people believed Nicki: ‘She made it so obvious that she was being sarcastic lol the internet is slow.’

Not too long ago, Nicki arrived in style at her Fendi event, and, as expected, she was together with the love of her life, Kenneth Petty, as you will see in the videos below.

People praised her in the comments, but haters were present as well.

Nicki, on the other hand, was unbothered as always. 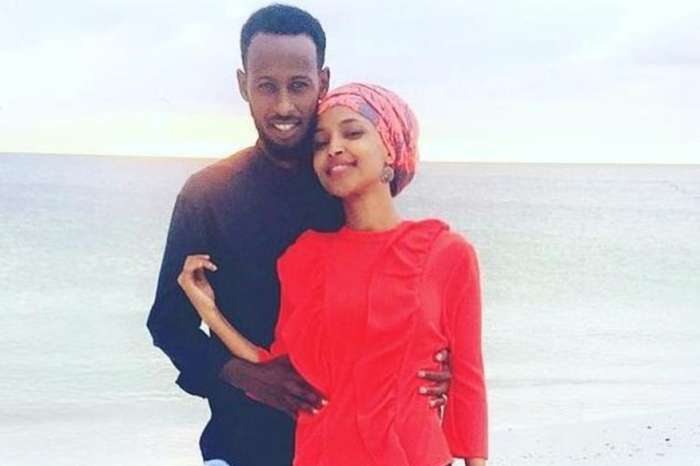