Nick Jonas And Priyanka Chopra Planning For A Baby? 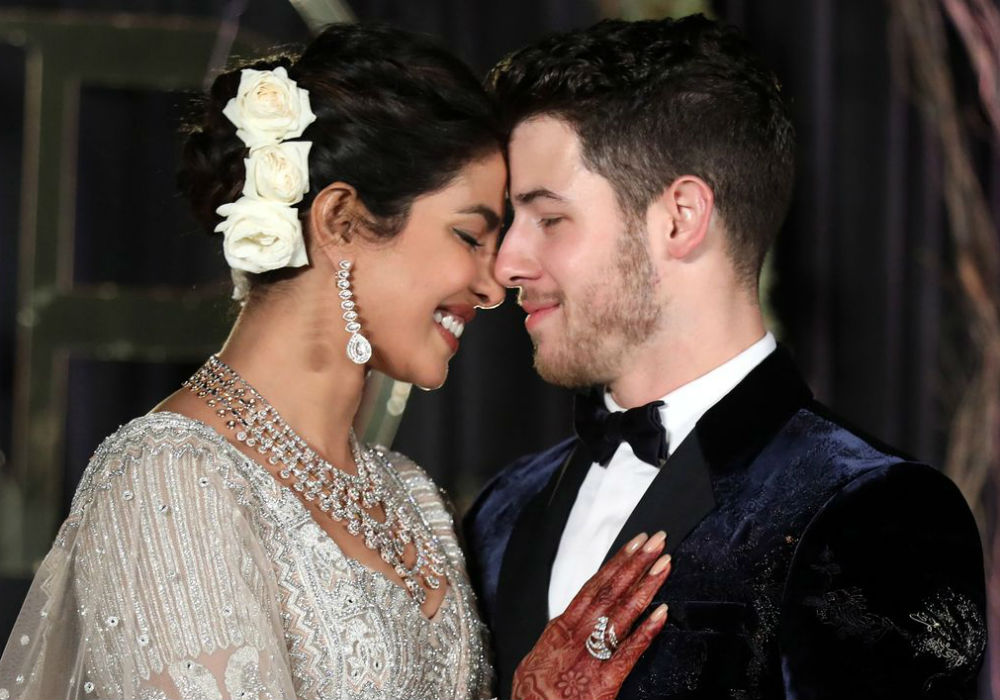 It’s been a little more than four months since Nick Jonas and Priyanka Chopra tied the knot with two lavish ceremonies in her native India, and fans are already looking for a baby bump. Last year, the couple created their own version of a May-December romance – they started dating in May and got married in December – so will they start a family just as fast?

During a recent interview to promote his new animated film Ugly Dolls, Jonas said that he and Chopra were taking their time when it comes to getting pregnant, and fans immediately wanted to know just how much time they will need. A month? A year? We need answers.

Happy Easter to you and yours! From me and mine. ❤️🐣

Jonas is extremely busy at the moment. Not only does he have the new movie coming out, but he has also reunited with his brothers for a new Jonas Brothers tour.

The newlywed recently told Entertainment Tonight that being on the road with his brothers and having three supportive women with them has been “kind of a dream.” Jonas said that Chopra, Danielle Jonas, and Sophie Turner are all extremely close, and all three women have been supportive of their decision to reunite the band.

“These incredible women have handled it so well, and have been the best support system for each of us, individually and as a group,” he said. “To get to share that with them is a really amazing thing.”

The 26-year-old admitted that one of the things that drew him to Chopra was how well she blended into his family when they first started dating. Jonas says they love including their family in everything they do, and their house is for everyone and the door is always open.

As for the whole baby situation, there will be a pregnancy announcement at some point. Jonas said in an interview last August that his goal was to have a family of his own. He wasn’t sure about the exact timeline, but he said he needed to give his nieces some cousins.

You are my sunshine my only sunshine… #miami

During an interview last year with India Today, Chopra said that her big life goals included marriage and kids. She explained that she was a big believer in the institution of marriage, and she wants to have a lot of kids someday if God allows.